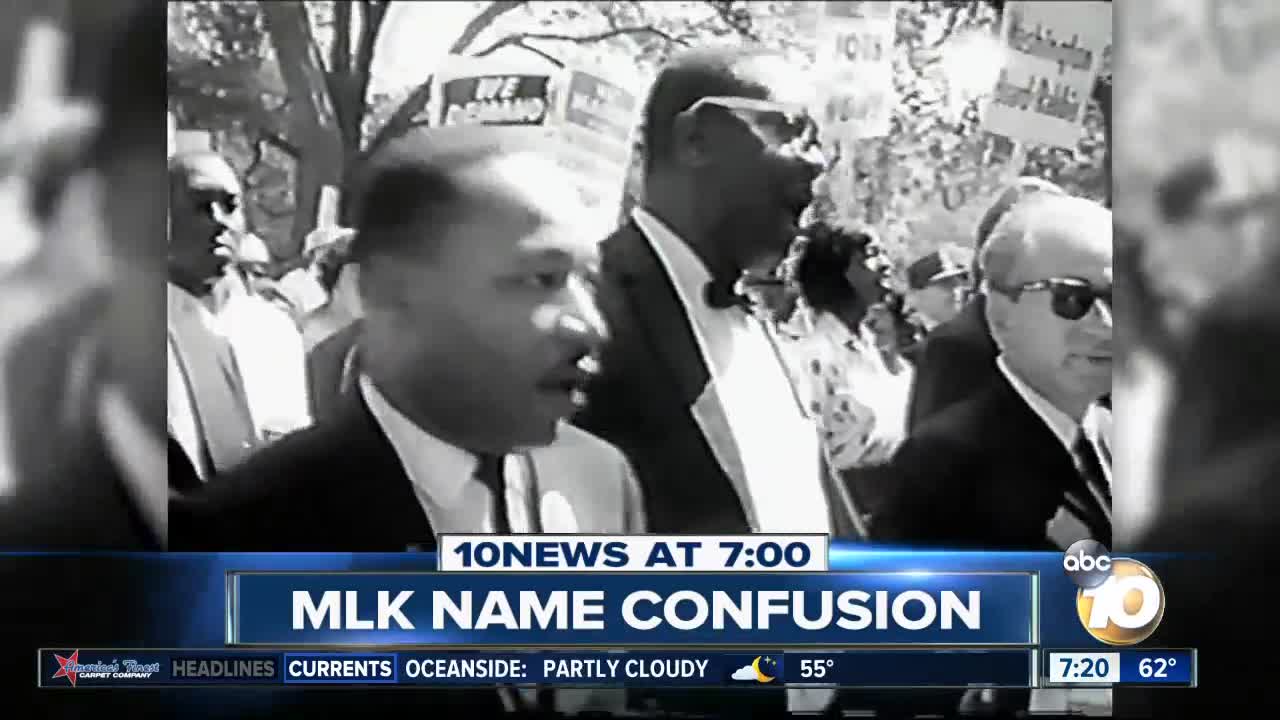 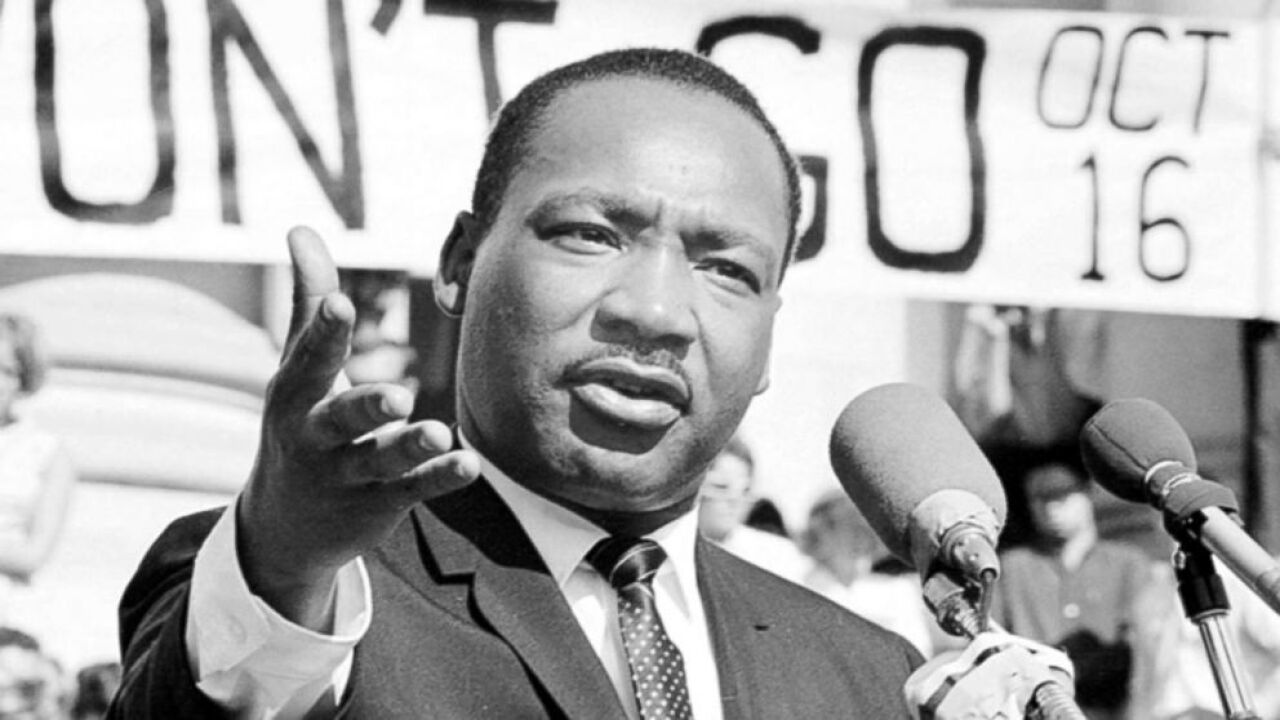 (KGTV) - Was Michael the actual first name of MLK?

Michael Lewis King was born on January 15, 1929 and family members called him Mike.

There are conflicting accounts as to when MLK started going by Martin.

Some biographers say it happened in 1934 when his father became inspired by reformer Martin Luther and changed both their names. Others say King Junior changed his name as a teenager.

Either way, it was never officially changed, so legally he lived his entire life with the name of Michael.