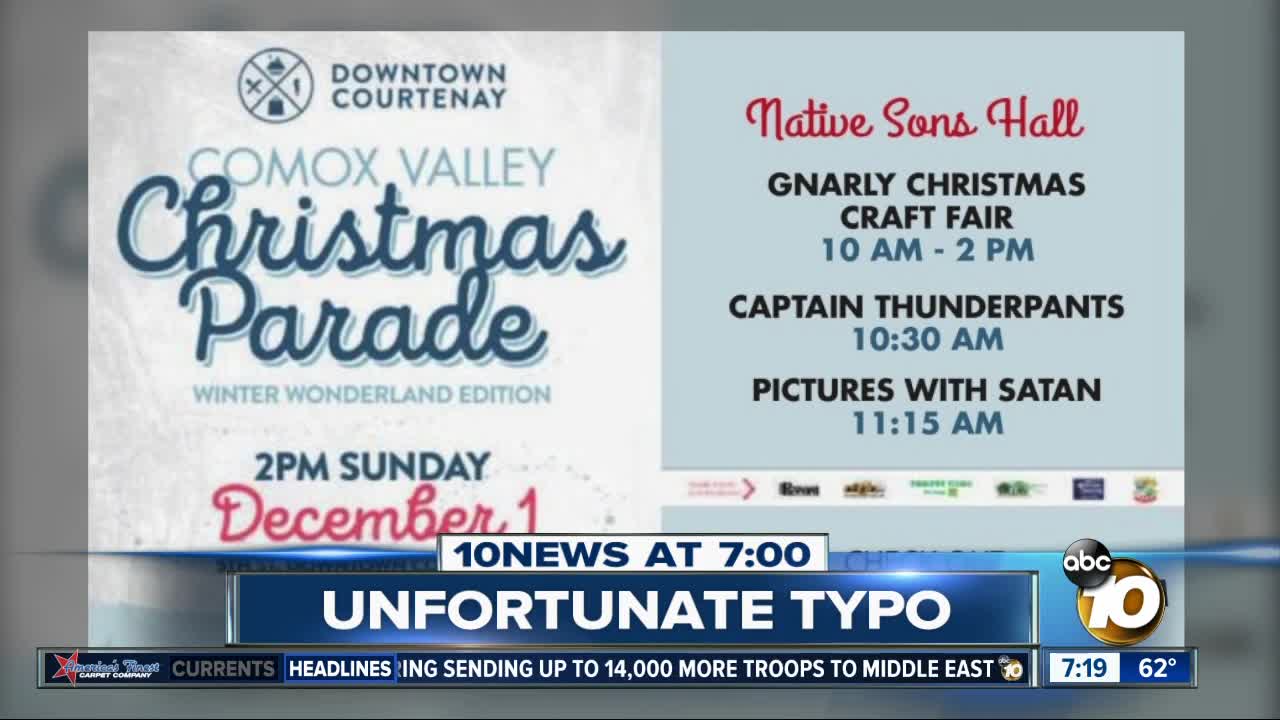 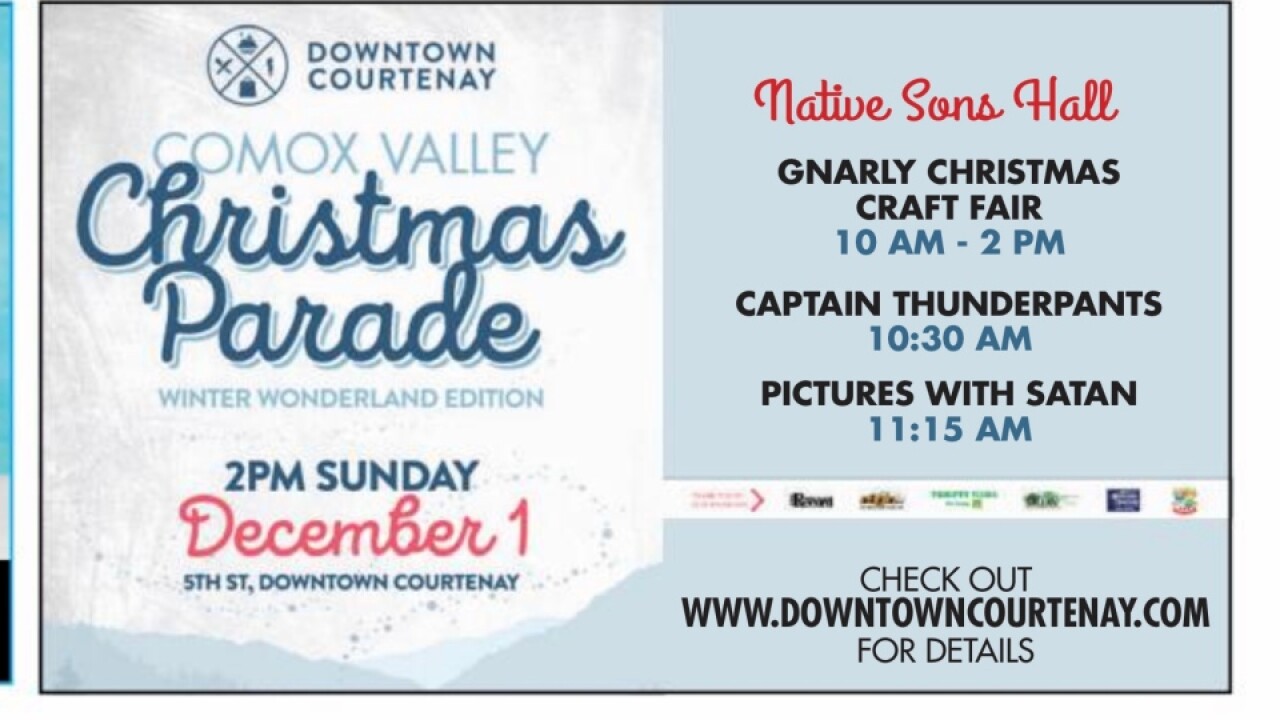 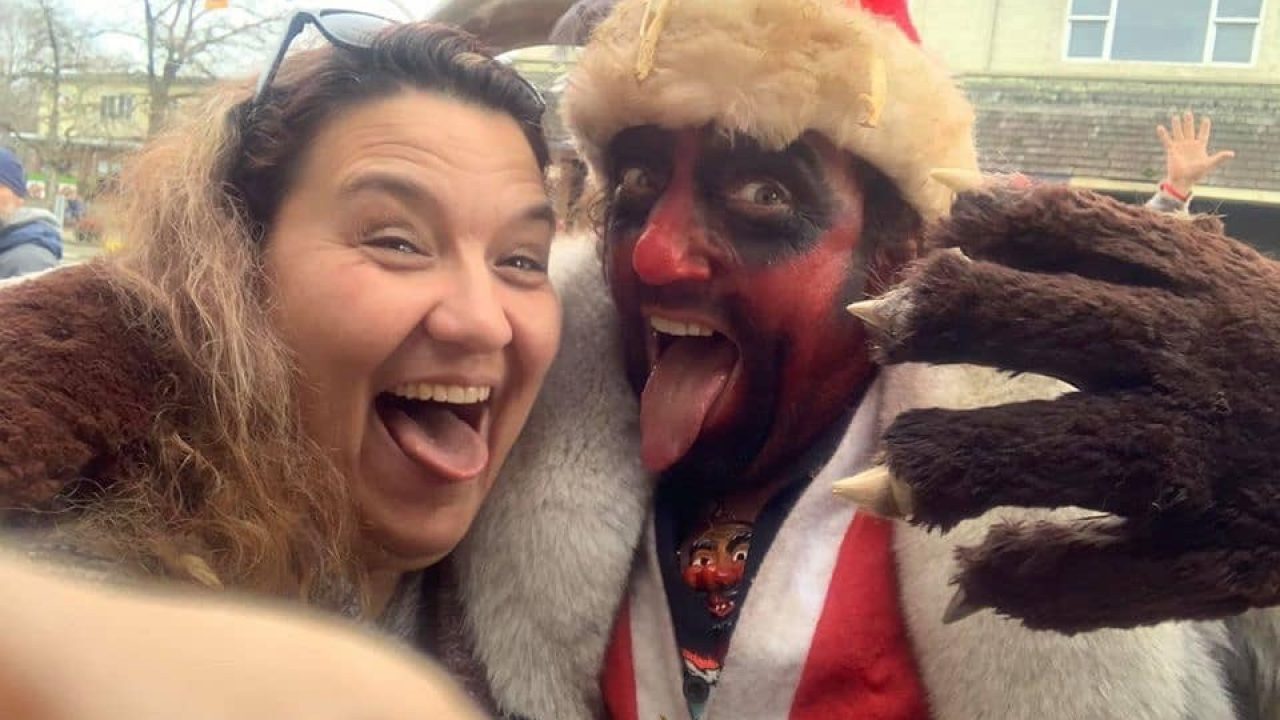 (KGTV) - Did a newspaper in Vancouver accidentally advertise that people could take pictures with Satan during a Christmas parade?

On November 21st, the Comox Valley Record printed an ad with an unfortunate typo. Instead of touting pictures with Santa, they accidentally wrote Satan.

The parade was held December 1st, and one man had fun with the mistake. He dressed up as Satan and took pictures with the crowd.