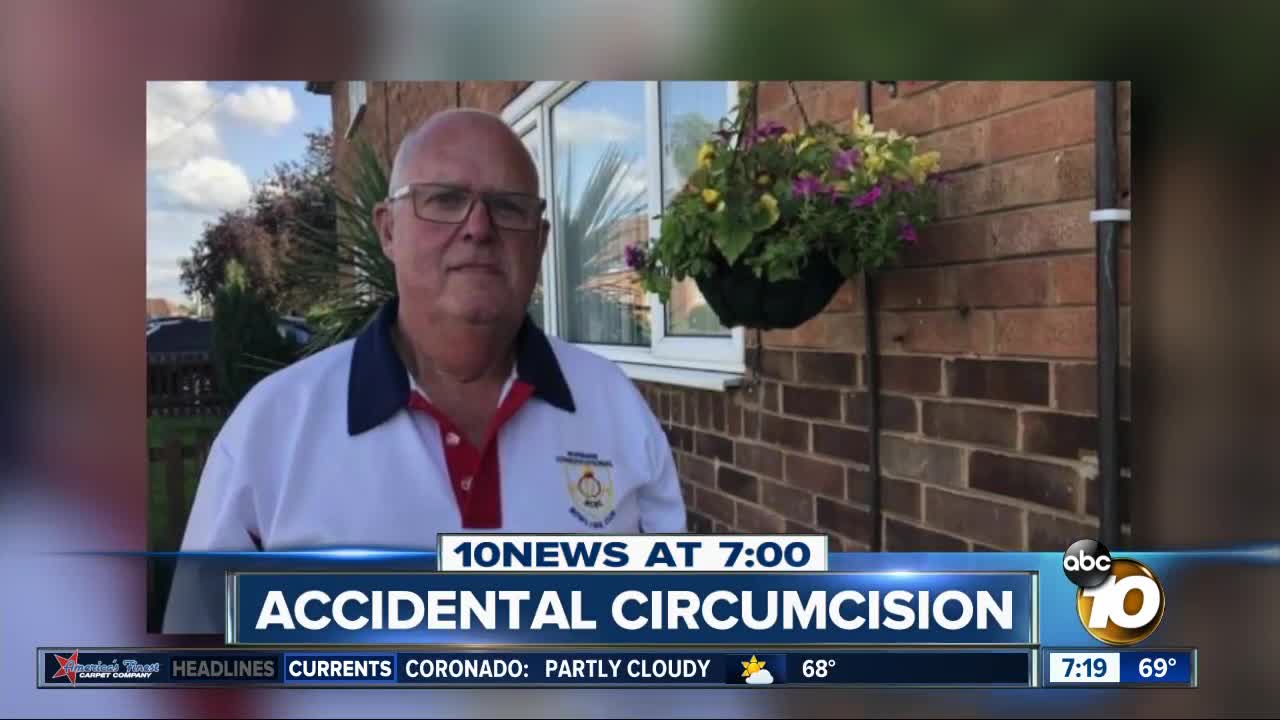 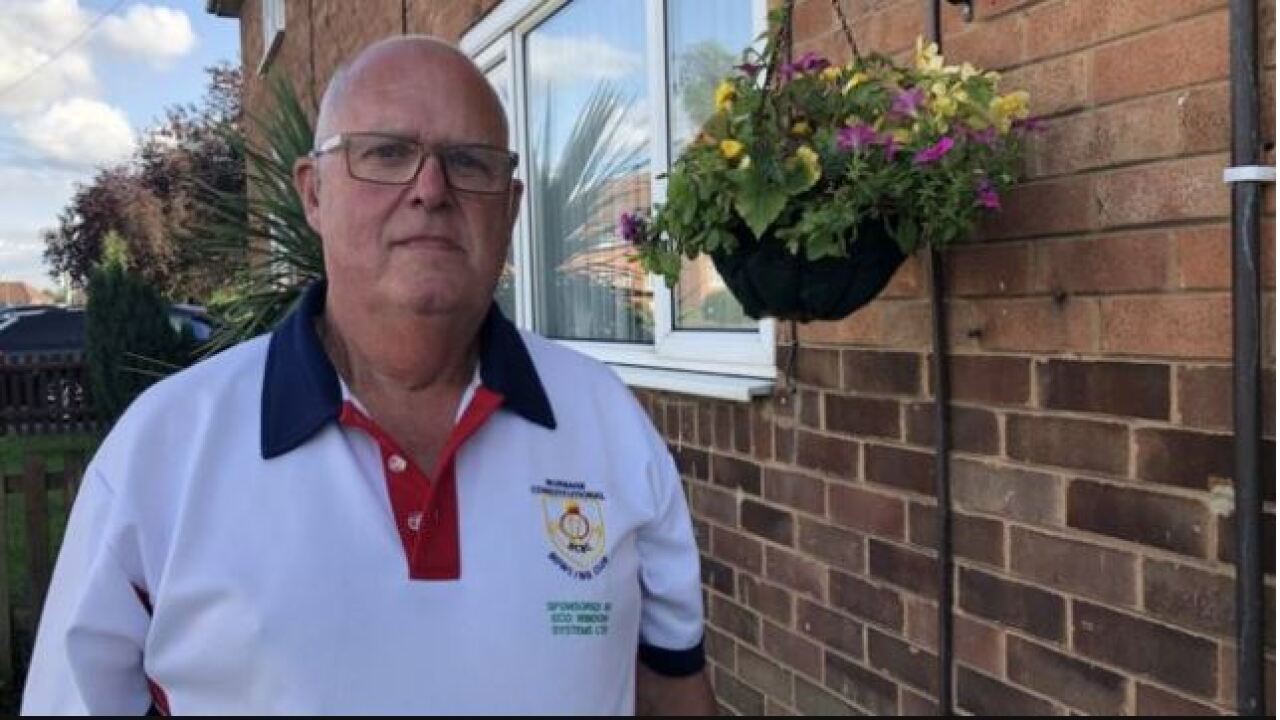 (KGTV) - Did a hospital really accidentally circumcise a 70-year-old man and he didn't realize it?

Terry Brazier went to Leicester Royal Infirmary in England for a bladder procedure.

But hospital staff mistook him for another patient and circumcised him instead.

Brazier says he was so distracted talking to a nurse he didn't notice something was wrong until it was too late.

The hospital says it's deeply sorry for the mistake and is giving him $24,000 in compensation.