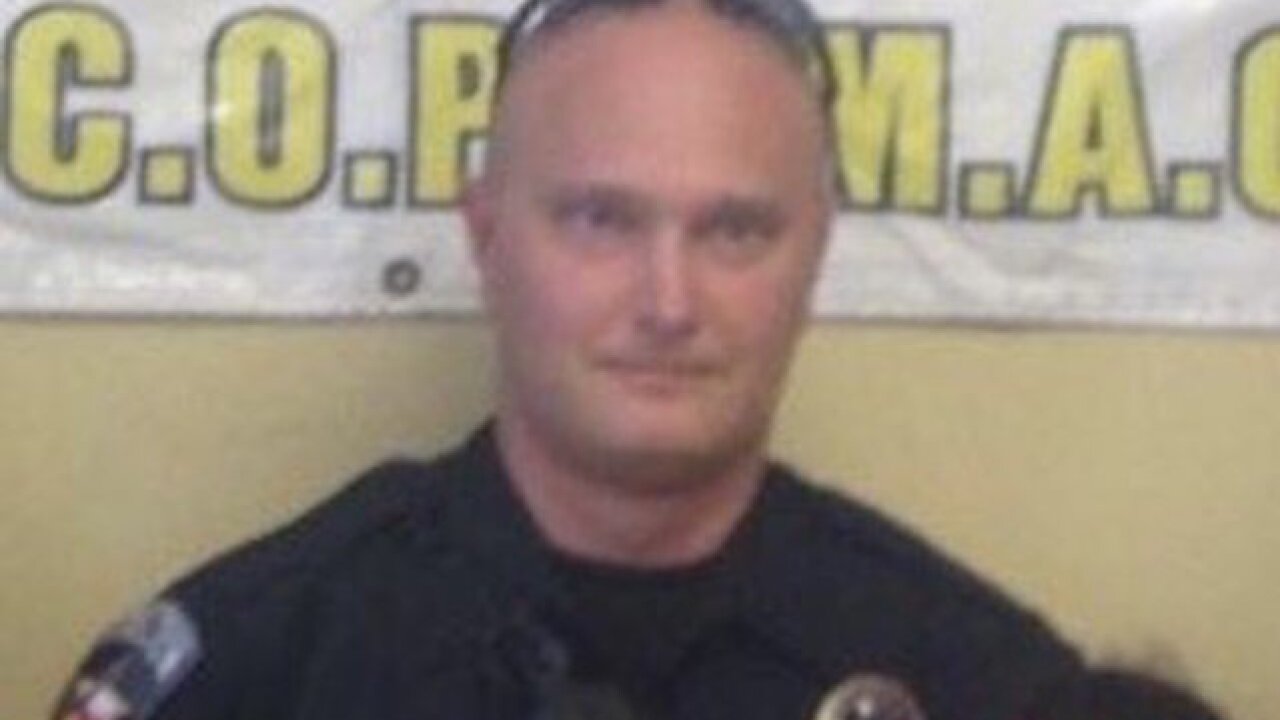 DALLAS (AP) — A white former Texas police officer was found guilty of murder on Tuesday for fatally shooting an unarmed black teenager last year as the boy left a house party in a car full of teenagers.

Oliver testified during the Dallas County trial that he opened fire after seeing the car move toward his partner. He says he thought his partner was in danger. But his partner told jurors he didn't fear for his life and never felt the need to fire his weapon.

The shooting launched the Dallas suburb of Balch Springs into a national conversation on issues of law enforcement and race. Experts said ahead of the trial that securing convictions against an officer was challenging, in part because criminal culpability in on-duty shootings is subjective and jurors are more inclined to believe police testimony.

In closing arguments, defense attorneys told the jury they needed to evaluate the circumstances from Oliver's viewpoint and from what the former officer knew at the time. But prosecutors described Oliver as out of control and looking for a reason to kill. They argued that his firing into the car wasn't reasonable.

The shooting came after Oliver and his partner, Tyler Gross, had broken up a large house party following a report of underage drinking. Both officers were inside the residence when they heard gunfire outside and responded. Authorities later determined the shots were fired near a nursing home in the area.

Oliver retrieved his rifle and went toward Gross, who was ordering the car carrying Edwards to stop. Oliver testified that he saw the car back up and stop for a second before moving forward and going toward Gross.

Testifying in his own defense, Oliver told the jury the car was about to hit his partner. Oliver said he felt he had no other option but to fire.

Gross, however, testified that he did not fear for his life and never felt the need to fire his weapon. He also said he didn't feel like the vehicle was trying to hit him.

Prosecutors said Oliver fired after the vehicle passed Gross. Investigators also said no guns were found in the teens' vehicle.