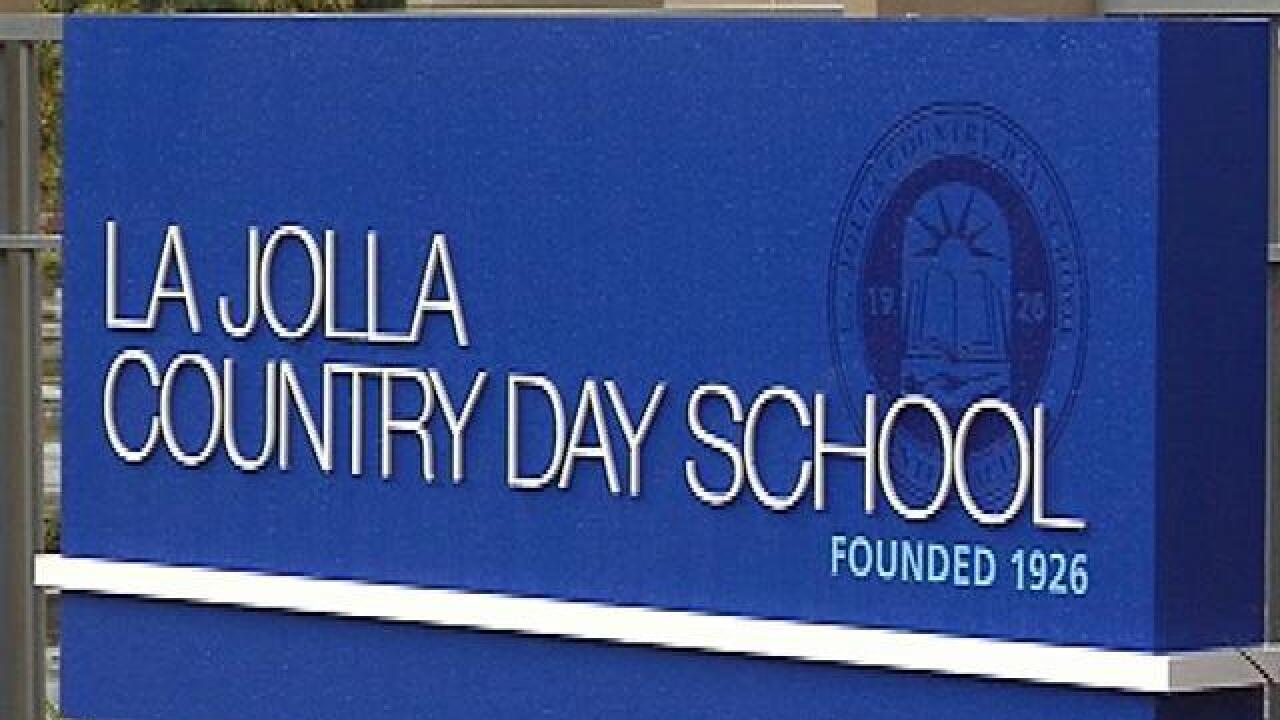 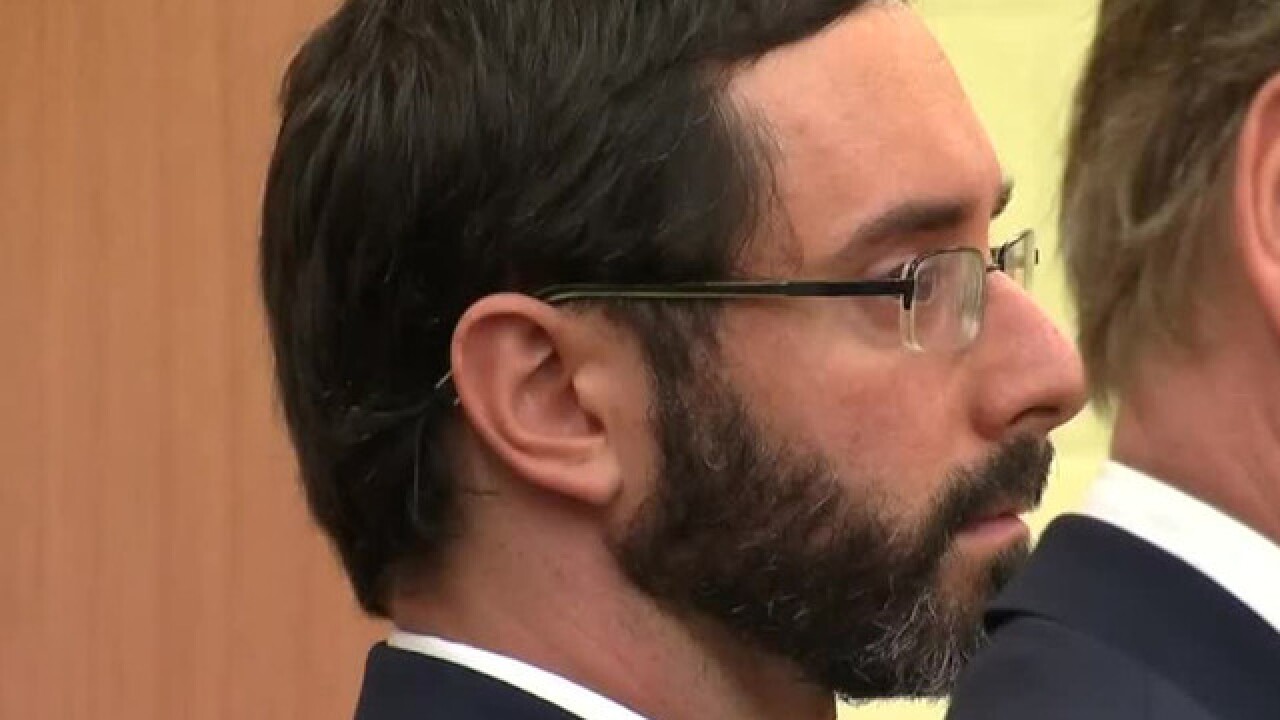 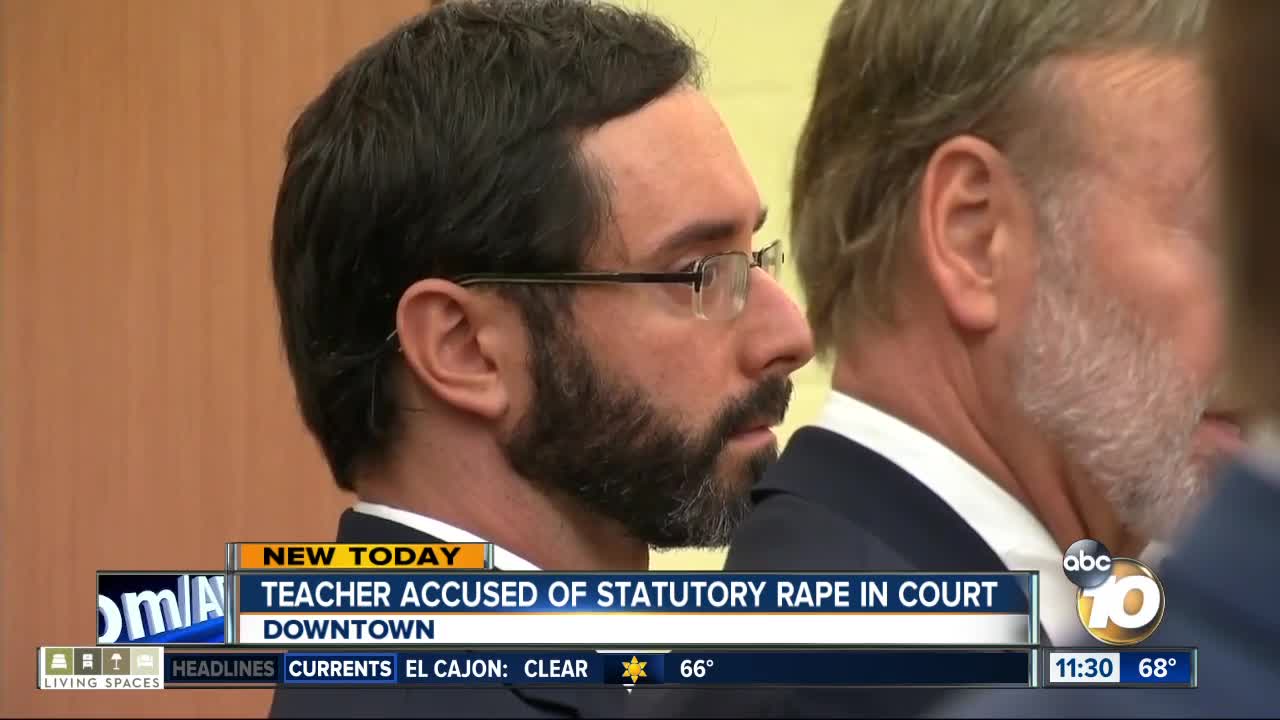 SAN DIEGO (CNS) - A former La Jolla Country Day School teacher accused of having a sexual relationship with one of his 17-year-old female students pleaded not guilty Tuesday to felony charges.

Charges of statutory rape, oral copulation of a minor and digital penetration of a minor were filed against Jonathan Sammartino, 35, as he completed his first week teaching AP Psychology at the Harker School in San Jose. Sammartino -- the son of U.S. District Judge Janis Sammartino -- is on paid administrative leave pending the outcome of his criminal case, said defense attorney Gene Iredale.

Iredale said his client has an "impeccable reputation" and is well-liked by his students.

Sammartino was involved in an accident in 2015 in which he hit a pothole while riding his bicycle in La Jolla and landed on his head, his attorney said. Sammartino was hospitalized and placed in a coma and had to re-learn some functions before going back to the classroom, according to Iredale.

An arrest warrant declaration alleges the defendant was involved in a romantic/sexual relationship with "Jane Doe" between April and September 2016, in her senior year and after graduation.

In July of this year, Jane Doe filed a crime report with the UC Berkeley Police Department, where she attends college, and identified Sammartino as the alleged perpetrator, according to the affidavit.

In a pretext phone call, Sammartino admitted the past romantic/sexual relationship with the alleged victim, the affidavit states.

According to his Linkedin profile, Sammartino taught at La Jolla Country Day from 2012 to 2016 and then taught at the French American International School in San Francisco before moving on to the Harker School.

A readiness conference was set for Nov. 30 and a preliminary hearing for Dec. 5.