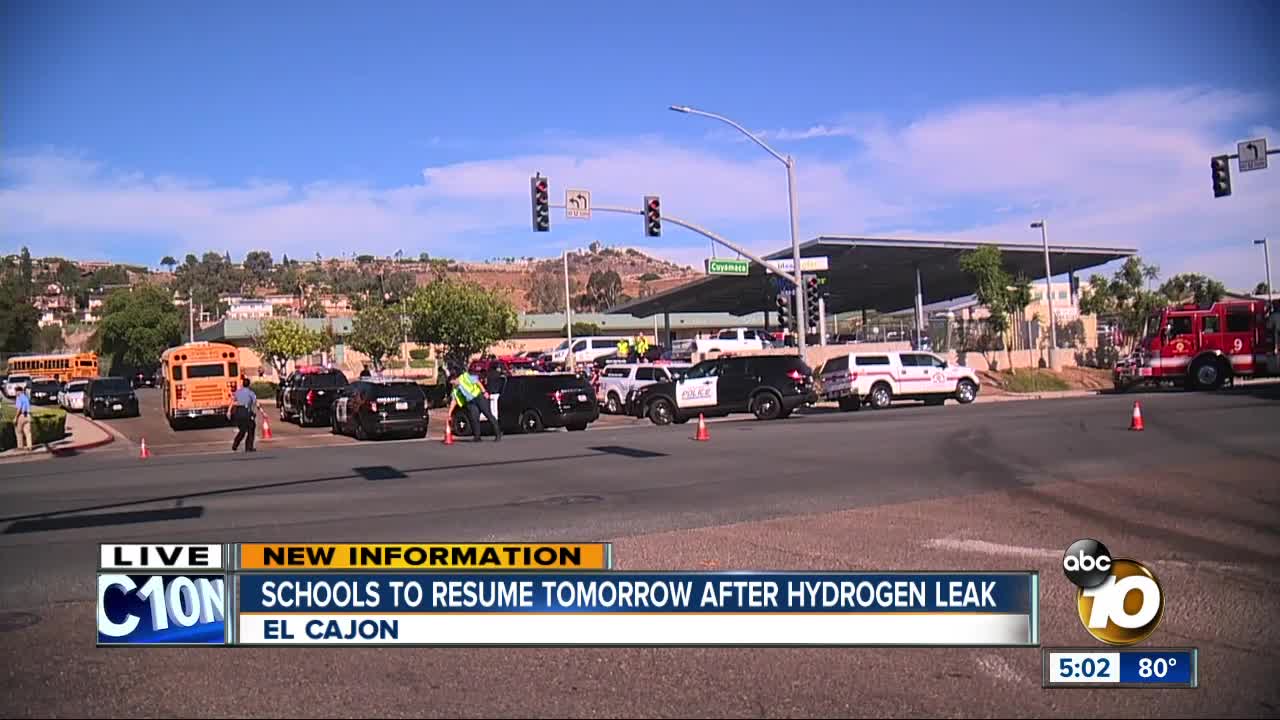 Students had to evacuate. 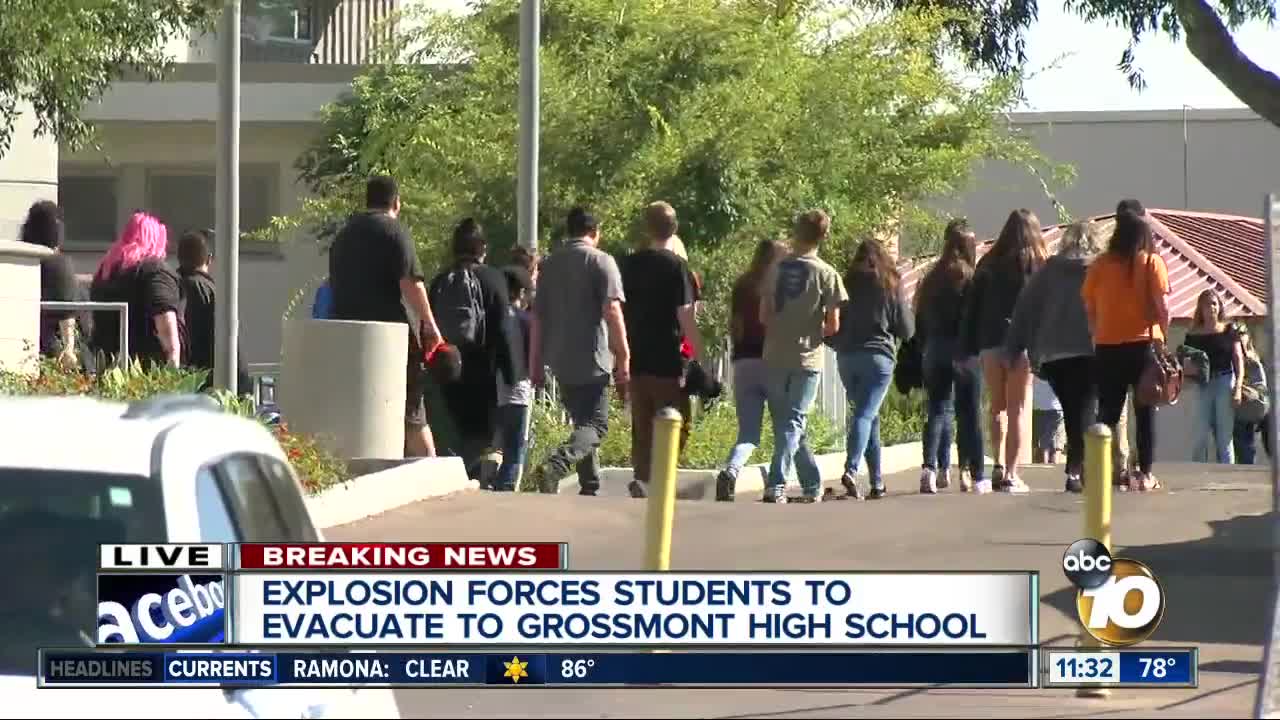 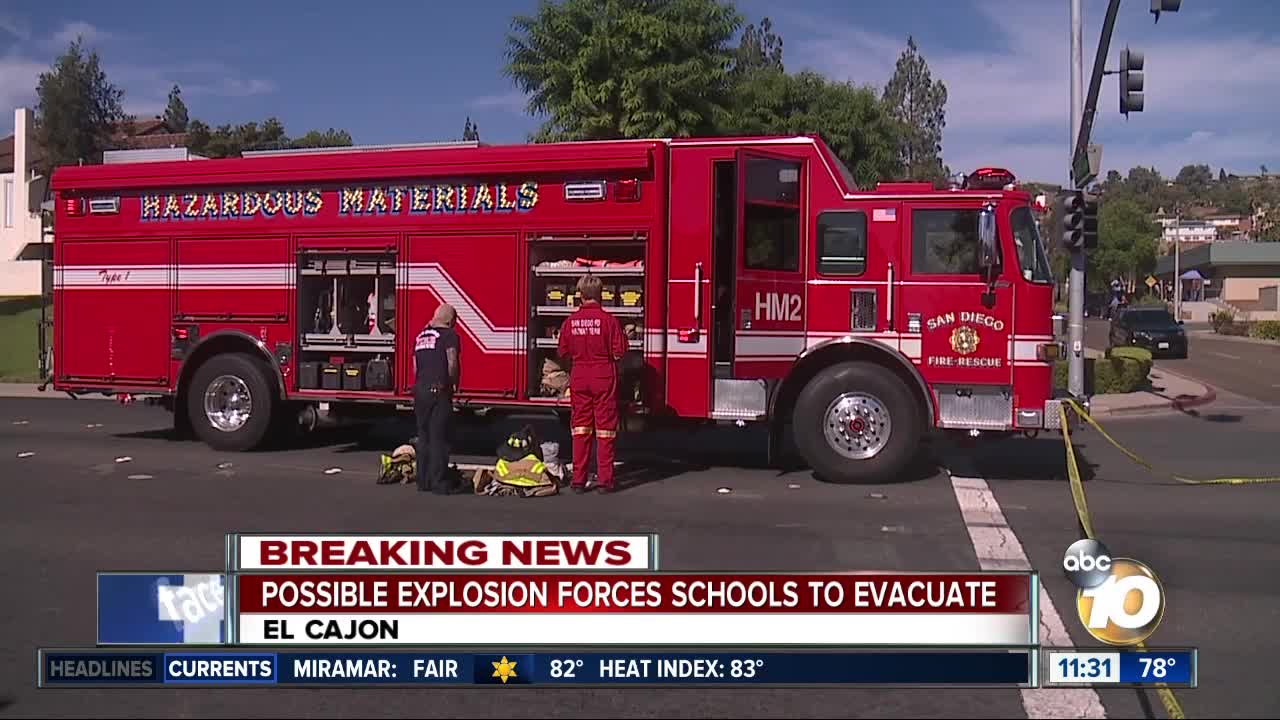 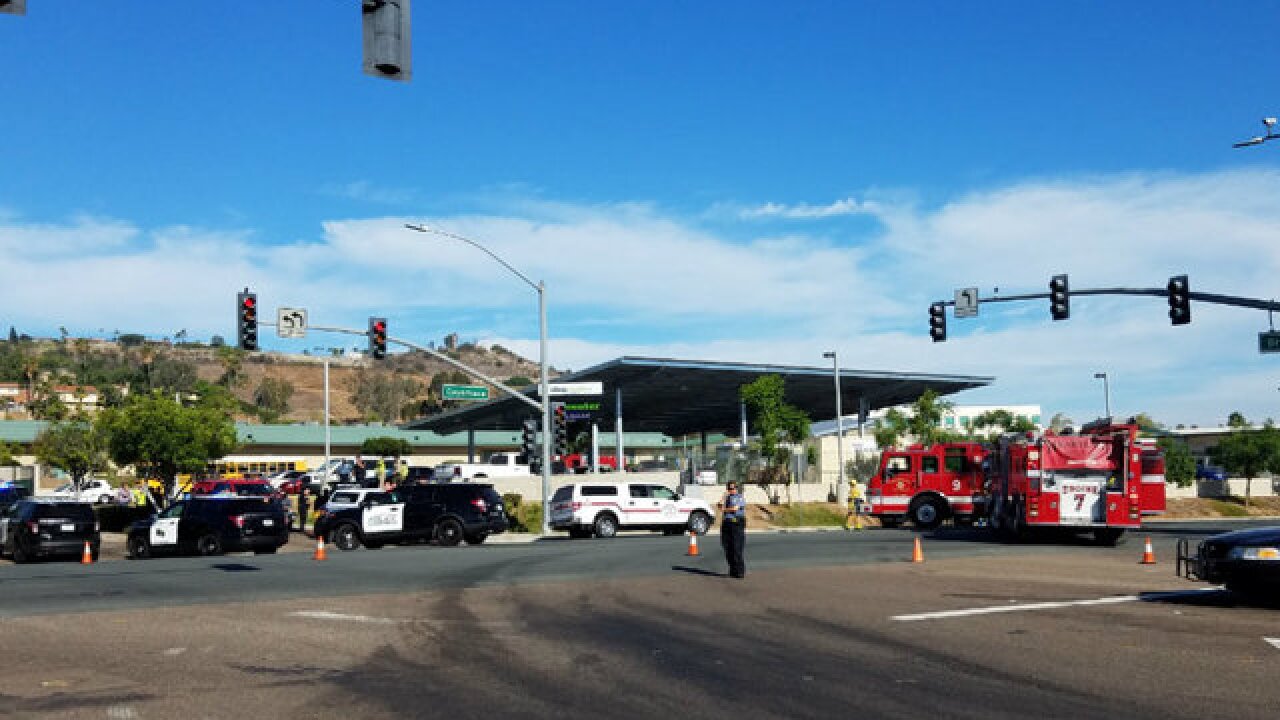 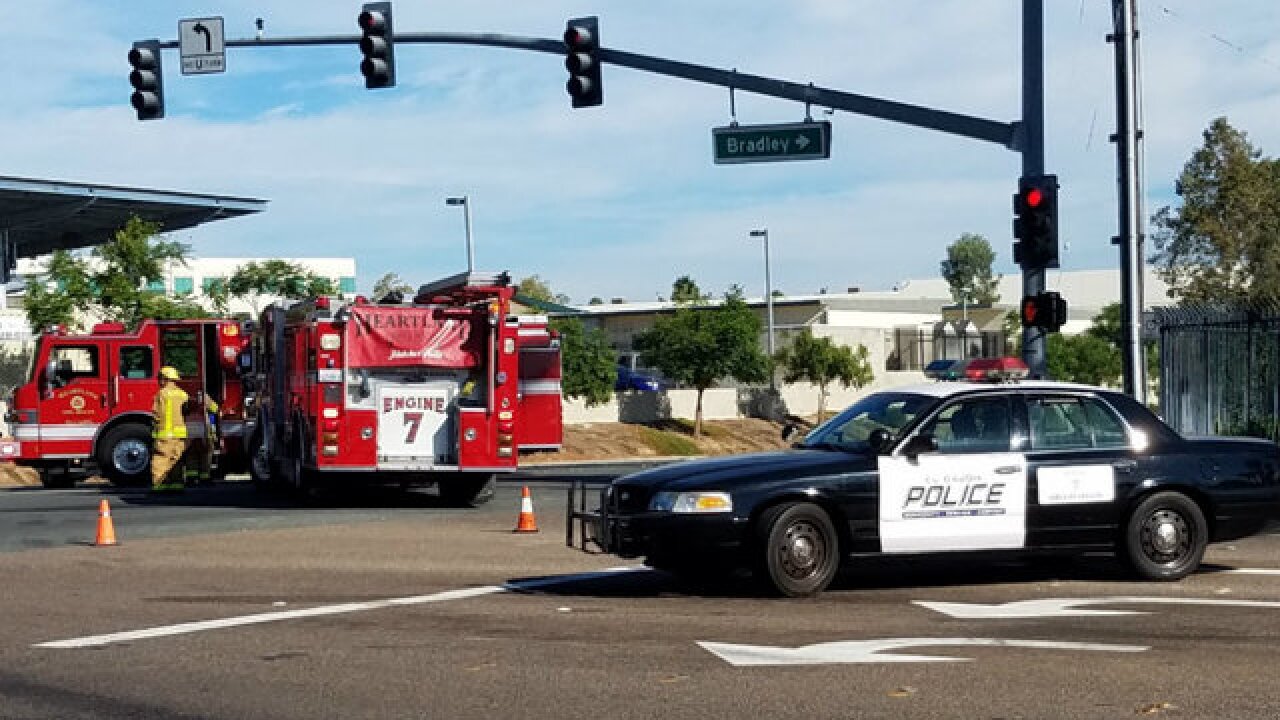 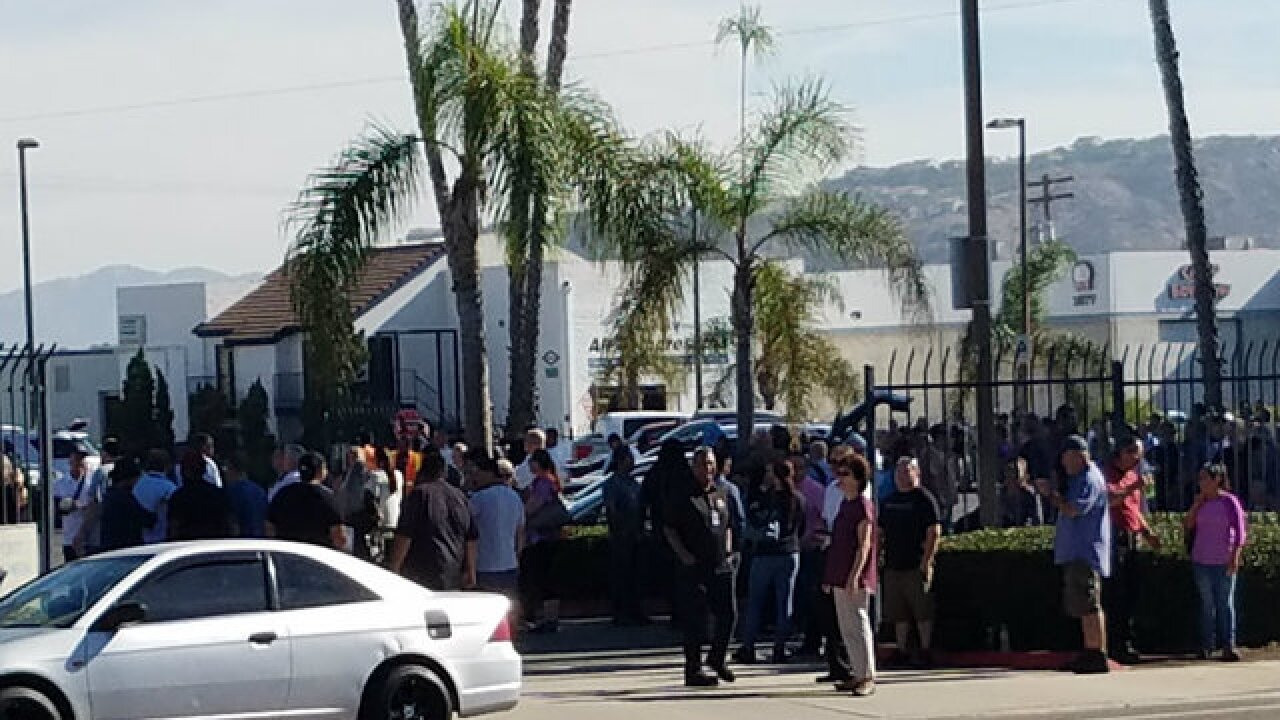 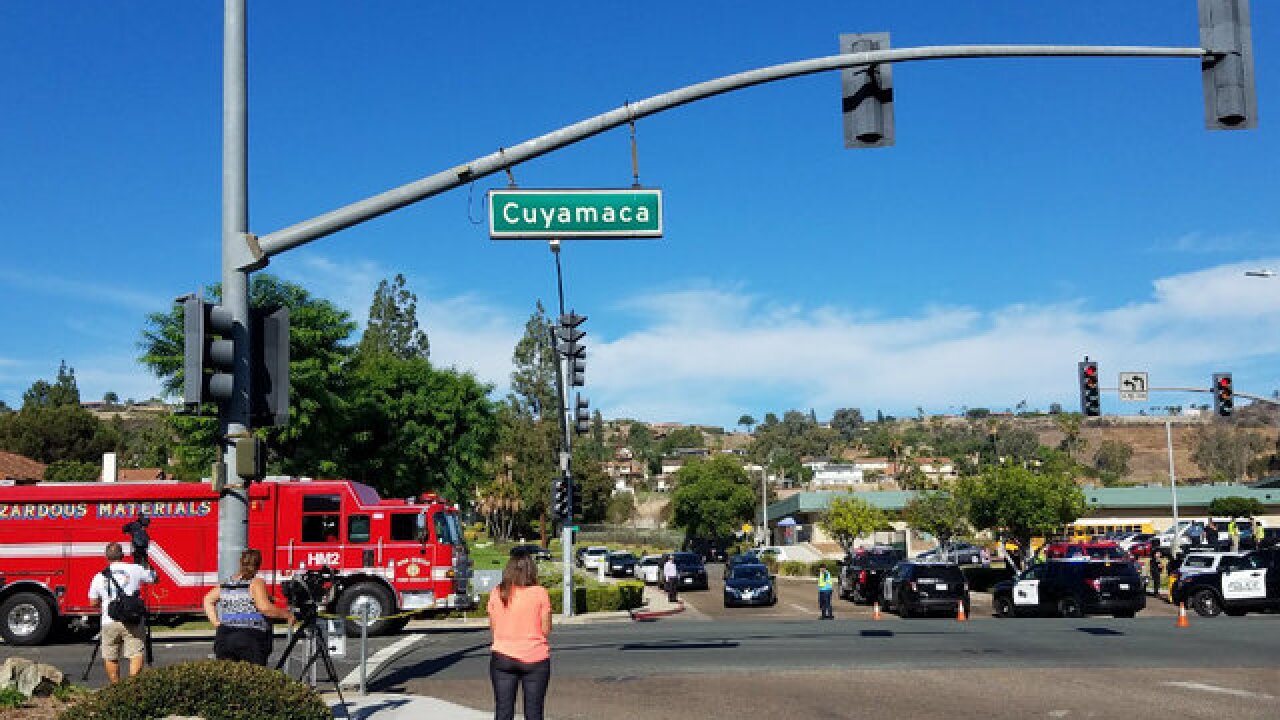 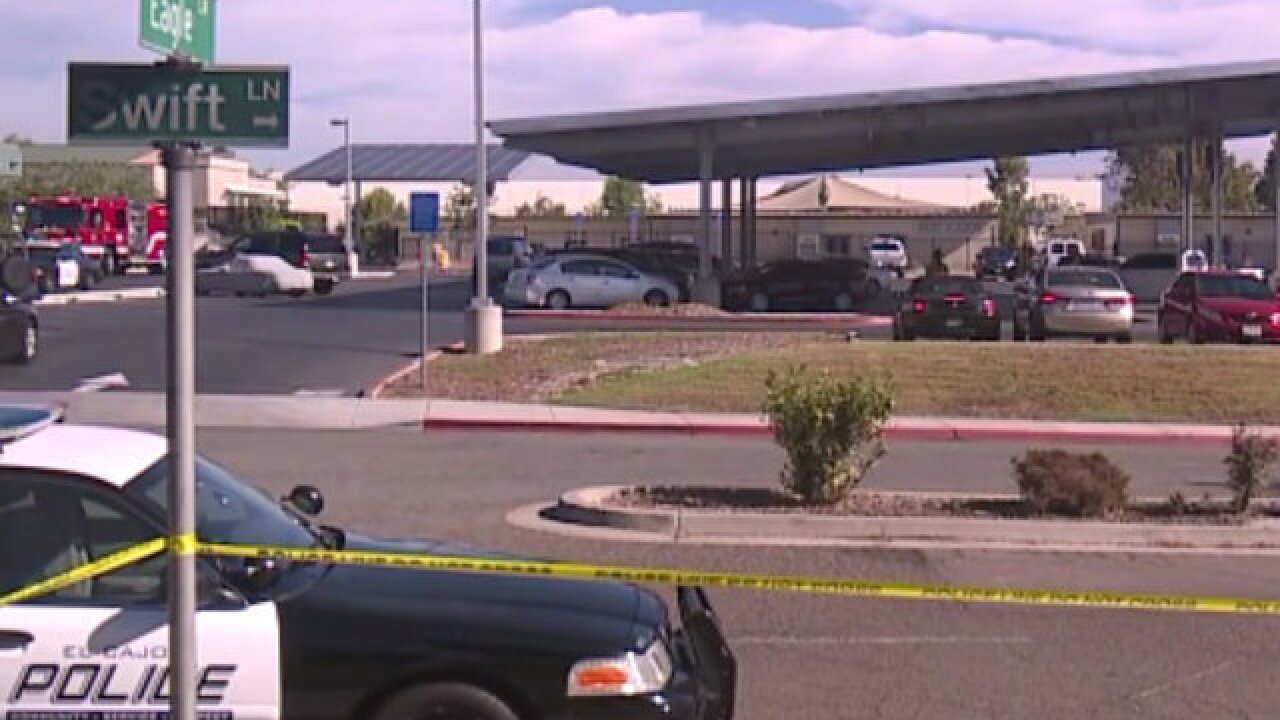 Veridiam, according to its website, is a custom metal tubing specialist that services the aerospace, health care and nuclear power industries.

Case said a delivery truck driver told fire crews that a tanker carrying between 1,500 to 2,000 gallons of liquid hydrogen somehow caught fire and possibly exploded in its tanker.

According to Case, when crews assessed the tanker, they found product in the tanker was venting as designed due to a safety mechanism.

Ryan Bradley, who was working at nearby Geary Pacific Supply at the time of the incident, thought a semi-truck collided into a building in this industrial area of El Cajon.

“I heard a little rumble and I thought a truck backed into a loading dock,” Bradley said. “Not long after that, dozens of cops showed up and everybody got evacuated."

Due to the emergency response, the Grossmont Union High School District evacuated about 150 students at IDEA Center, Chaparral High and Merit Academy to the gym at Grossmont High School, where they were to be reunited with parents. Students were removed from the area by 9:30 a.m.

Martin added parents were notified of the situation via text, email and voice messages. According to Martin, the district expects classes to resume as normal on Thursday.

Several businesses near the area were given shelter-in-place orders. 10News learned some businesses chose to shut down for the remainder of the day.

Operations at Gillespie Field, which is located west of where the incident occurred, were not affected.

Case said a hazardous materials team was brought in to inspect the truck, but he told reporters that the immediate area was in no danger despite the shelter-in-place orders and school evacuations.

According to Case, the product was being burned off as it vented -- a process that did not pose a threat.

Hazmat crews were able to safely contain the situation, allowing the liquid hydrogen to air out and turning off a valve. Road closures and shelter-in-place orders were lifted by 12 p.m.

There were no immediate reports of injuries, according to Case. The only damage reported was to the tanker portion of the delivery truck, Case added.

The cause of the incident is under investigation.