With Election Day less than a month out, California has received 1.5 million mail-in ballots 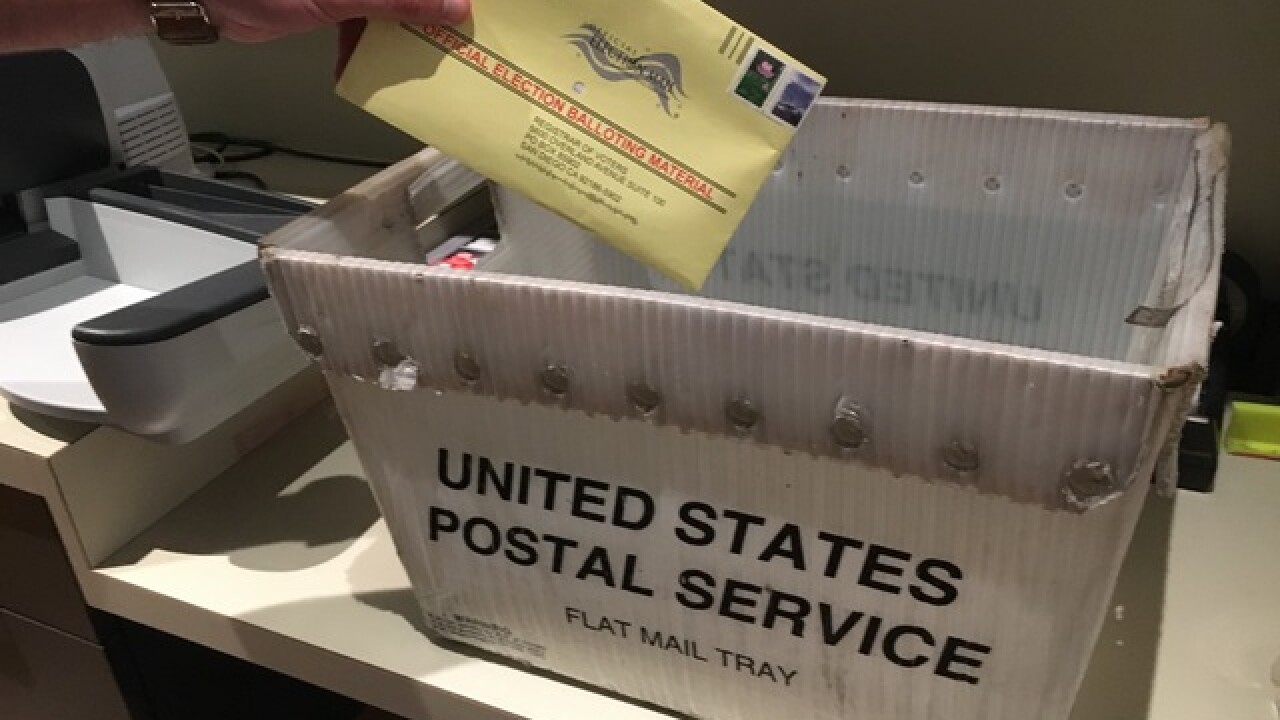 (KGTV) — California has already received more than 1.5 million vote-by-mail ballots back with just under three weeks left until the 2020 election.

At least 1,511,522 mail-in ballots have been recorded by the state, according to the California Secretary of State office. At this point ahead of the 2016 election, the state had received only 150,000 mail-in ballots.

RELATED: A step-by-step guide to voting by mail or in person in San Diego County

This year, election officials are preparing for an avalanche of ballots to travel through the postal system. California sent a mail-in ballot to every active, registered voter due to the coronavirus pandemic, totaling more than 21 million ballots.

New this year, voters across the state can also track their ballot online and find out when it was mailed, received, and counted.

According to the San Diego Registrar of Voters' Michael Vu, voters are encouraged to return their ballots with plenty of time to make sure they are counted. Vu says voters should, "clearly mark that ballot, similar to when you’re going to a polling place with an ink pen. Black or blue is preferred."

Vu says missing or mismatched signatures, meaning the signature on the ballot doesn’t match the one on file, are one of the most common reasons ballots get disqualified. The number one reason, however, is that ballots are sent back too late. Ballots must be postmarked on or before Election Day, Nov. 3, Vu says.