Trump, Biden will not shake hands at debate 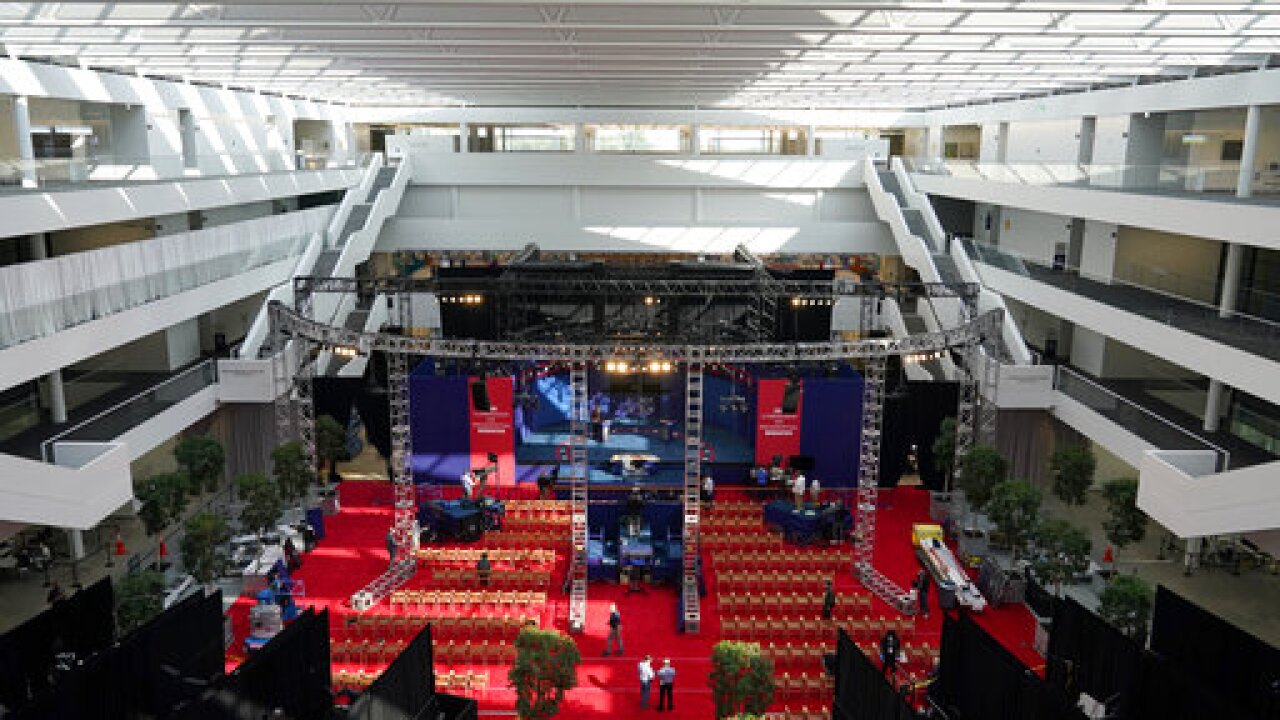 Due to the coronavirus, President Donald Trump and Joe Biden will not shake hands before or after Tuesday’s first presidential debate.

Peter Eyre, a senior adviser for the Commission on Presidential Debates, said that the candidates and moderator Chris Wallace will not be wearing a mask during the debate.

Eyre said that an audience will still be invited to the debate, but in order to gain access to the debate hall, attendees will have to pass a health screening, which will include on-site coronavirus testing. The debate hall, which is being held in Cleveland, had roughly 100 seats installed in front of the stage.

Wallace announced last week that a discussion on the coronavirus will be one of six topics discussed during Tuesday’s debate.

Tuesday's debate is the first of three between Trump and Biden. There will also be a vice presidential debate between Mike Pence and Kamala Harris next month.