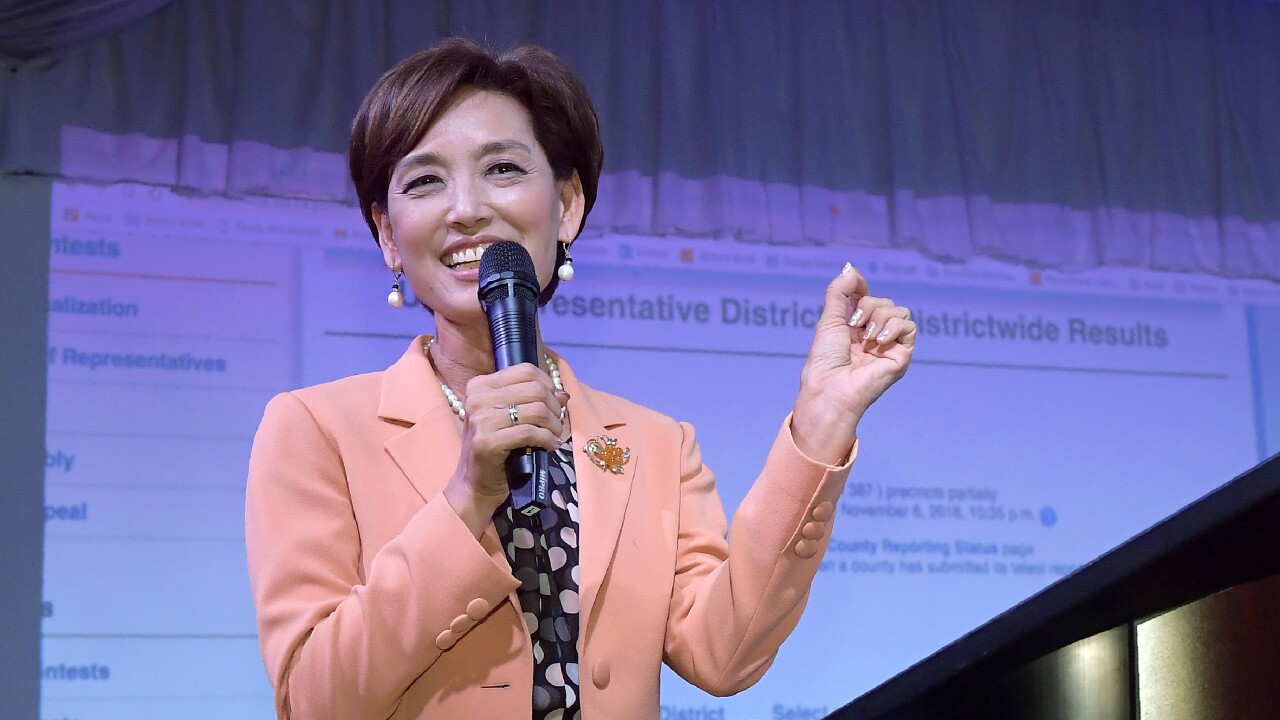 The contest was a rematch from 2018, when Cisneros delivered an upset in what had been a longstanding GOP district anchored in Orange County.

Kim’s victory Friday in the 39th Congressional District overcame President Donald Trump’s poor performance in heavily Democratic California, where he got only one-third of the votes.

The former state lawmaker was born in South Korea and grew up in Guam.