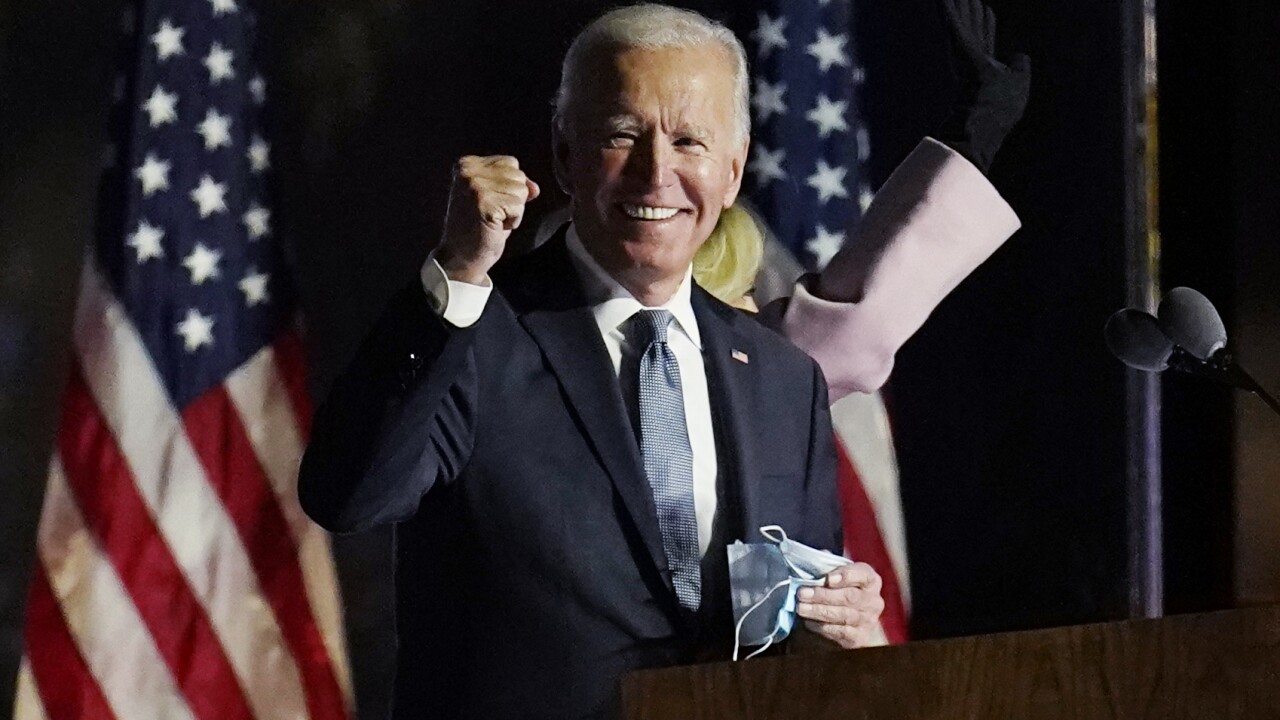 Democratic presidential nominee Joe Biden has received the most votes than anyone who has ever run for president.

That's with 86% of the votes reported.

USA Today reported that many of those votes came in early voting, which set records too, with 101.2 million people making their pick ahead of Election Day.