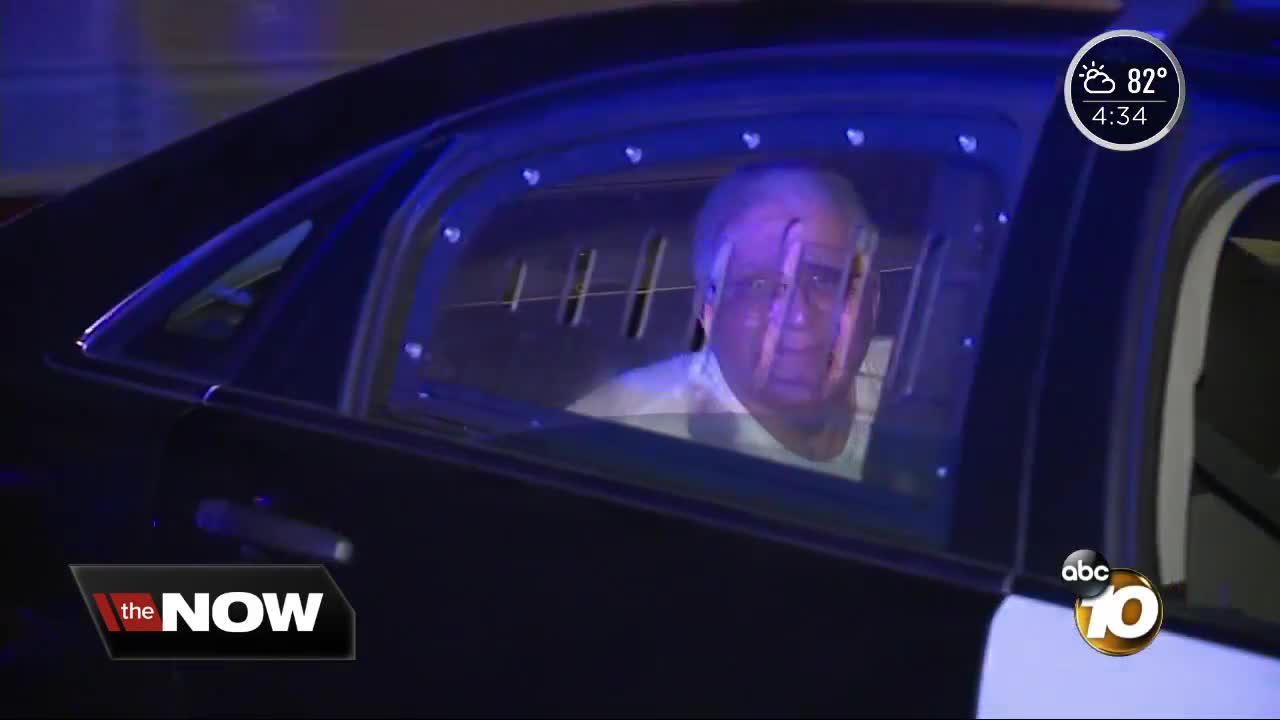 The crime happened at a mobile home park. 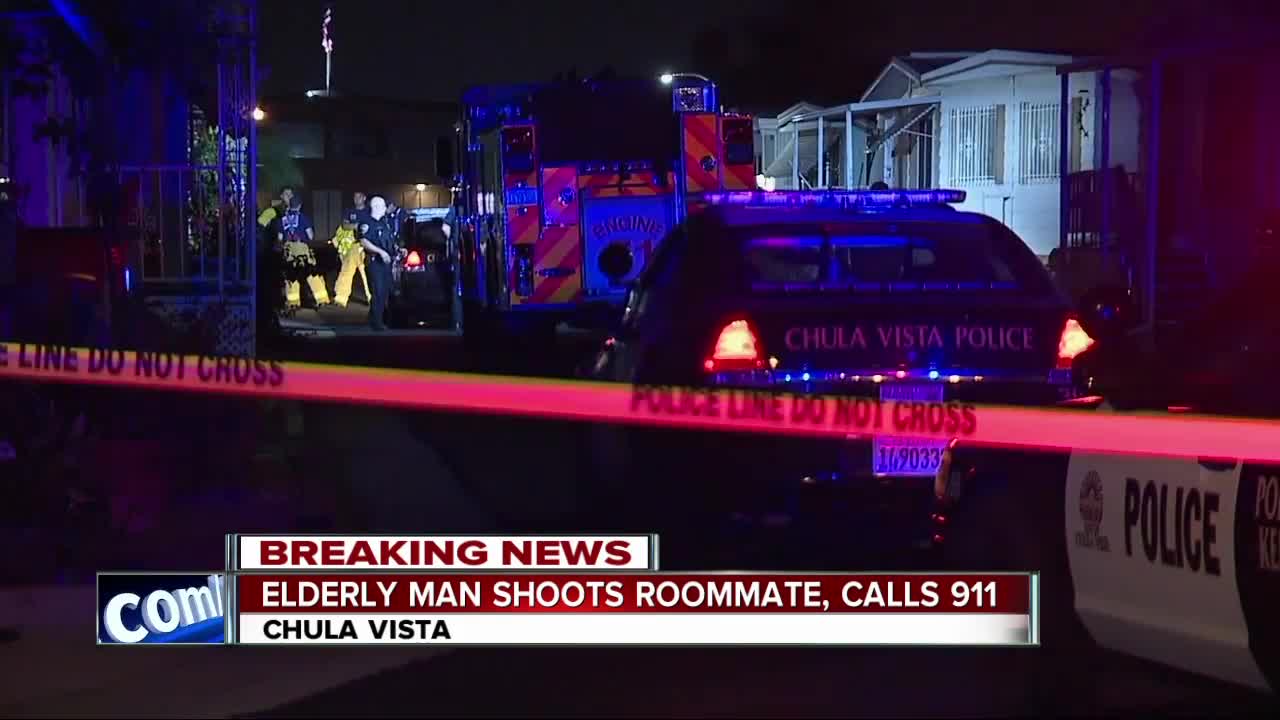 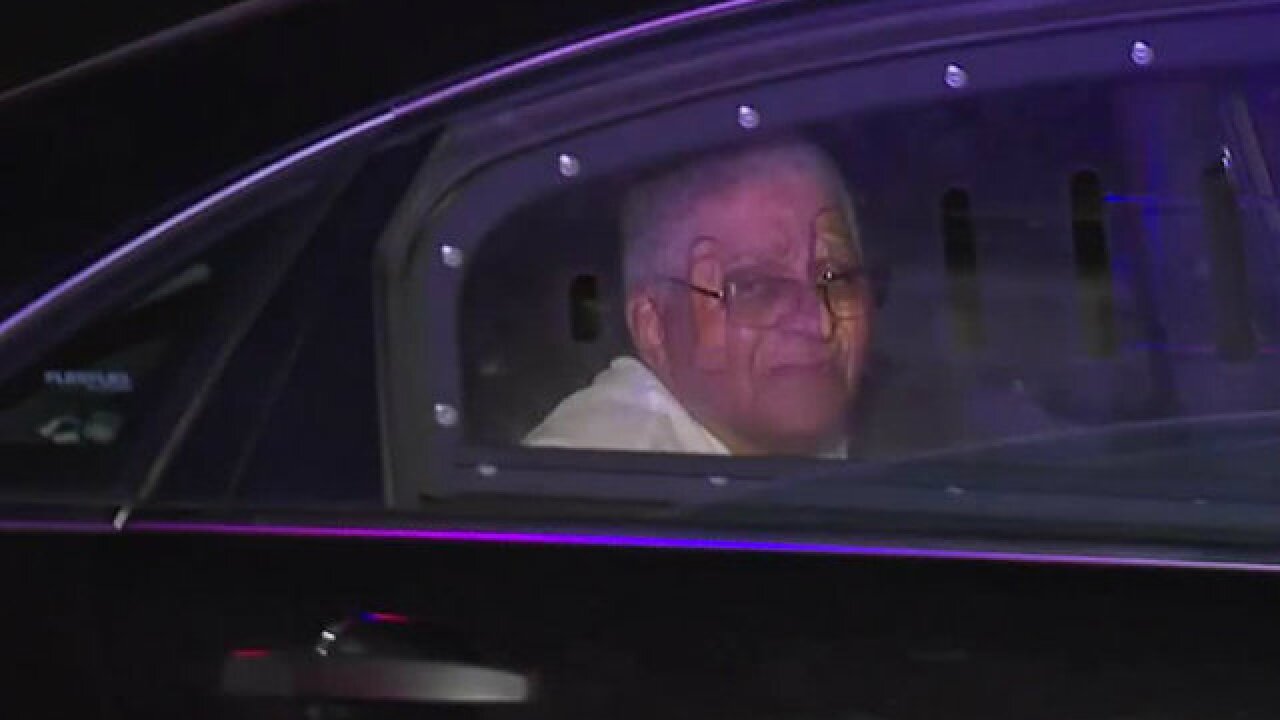 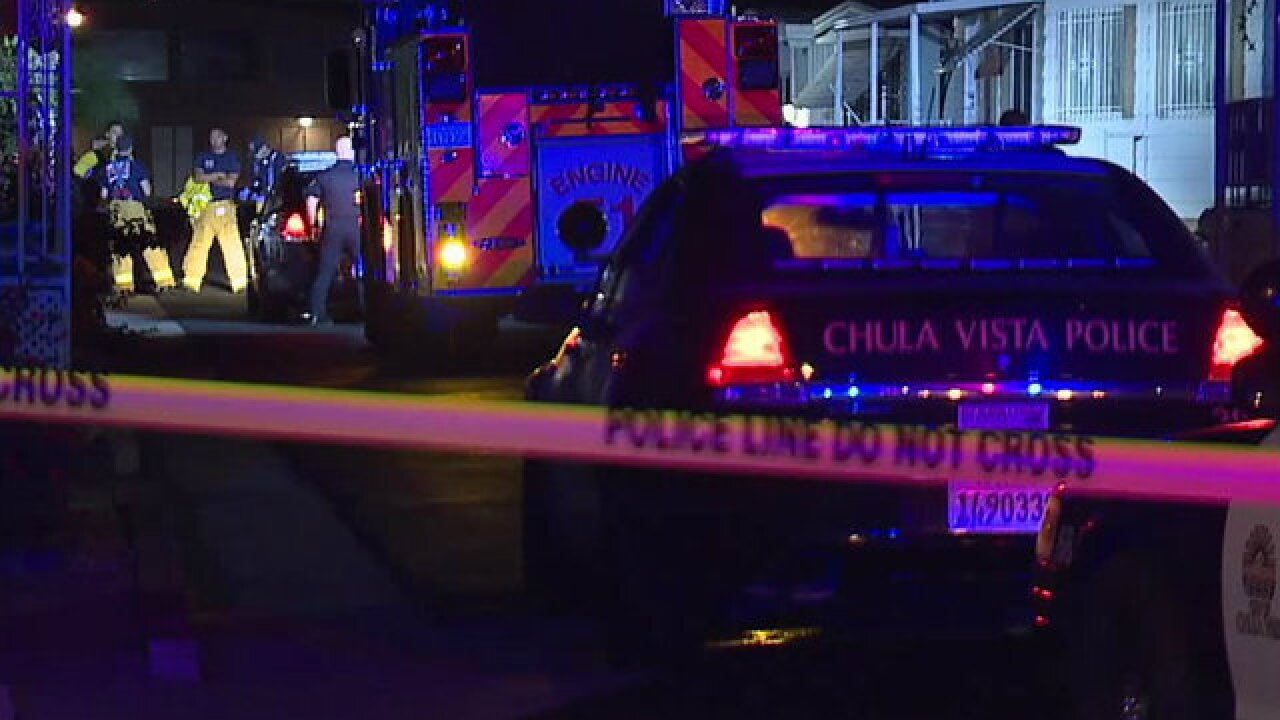 CHULA VISTA, Calif. (KGTV) - An elderly man was taken into custody early Thursday morning after police said he called 911 to report that he fatally shot his roommate in the head.

Young informed dispatchers that he shot Pawlik in her head and she was dead on the couch, police told 10News.

Officers arrived at the scene and confirmed the Pawlik's death. The firearm believed to be used to kill Pawlik was also located in the home.

Young was arrested and charged with one count of murder. Two dogs that were inside the home were detained by animal control officers.

Chula Vista police homicide detectives are investigating the incident. Anyone with information about the incident is asked to call CVPD at 619-422-8477.