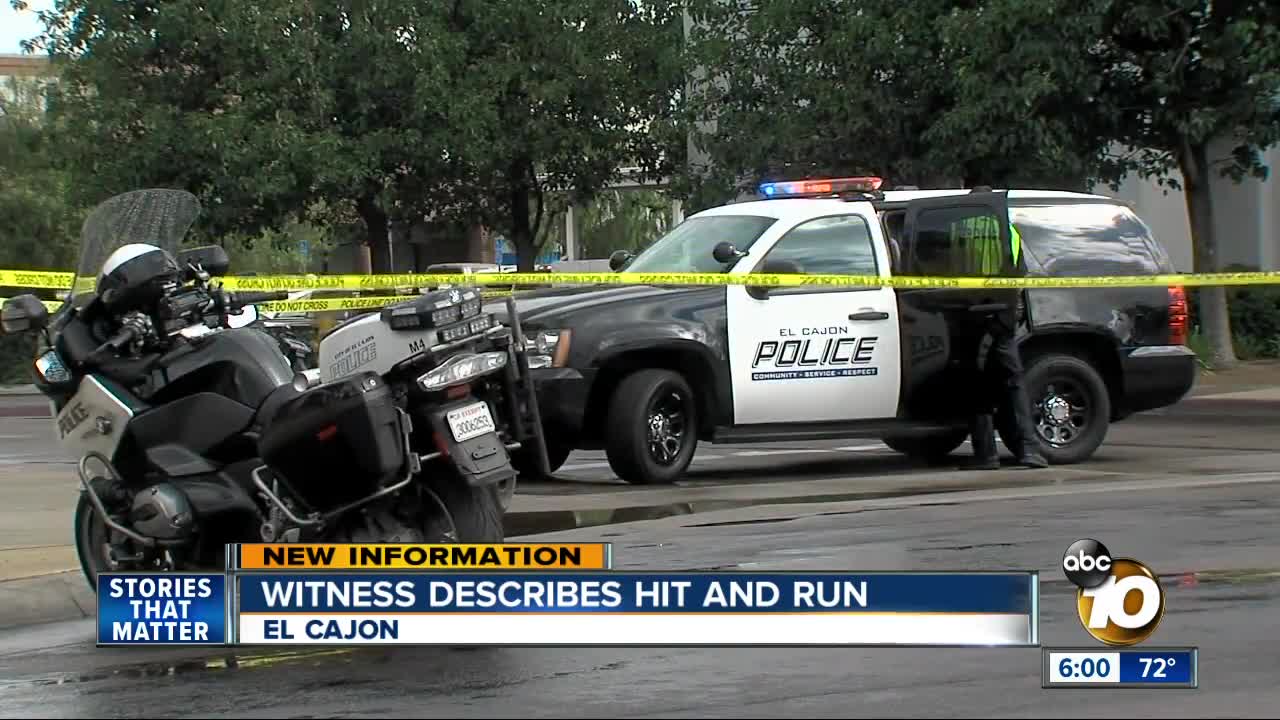 The female driver suspected of hitting a 9-year-old boy in El Cajon and leaving the scene was arrested Thursday night, according to El Cajon Police. 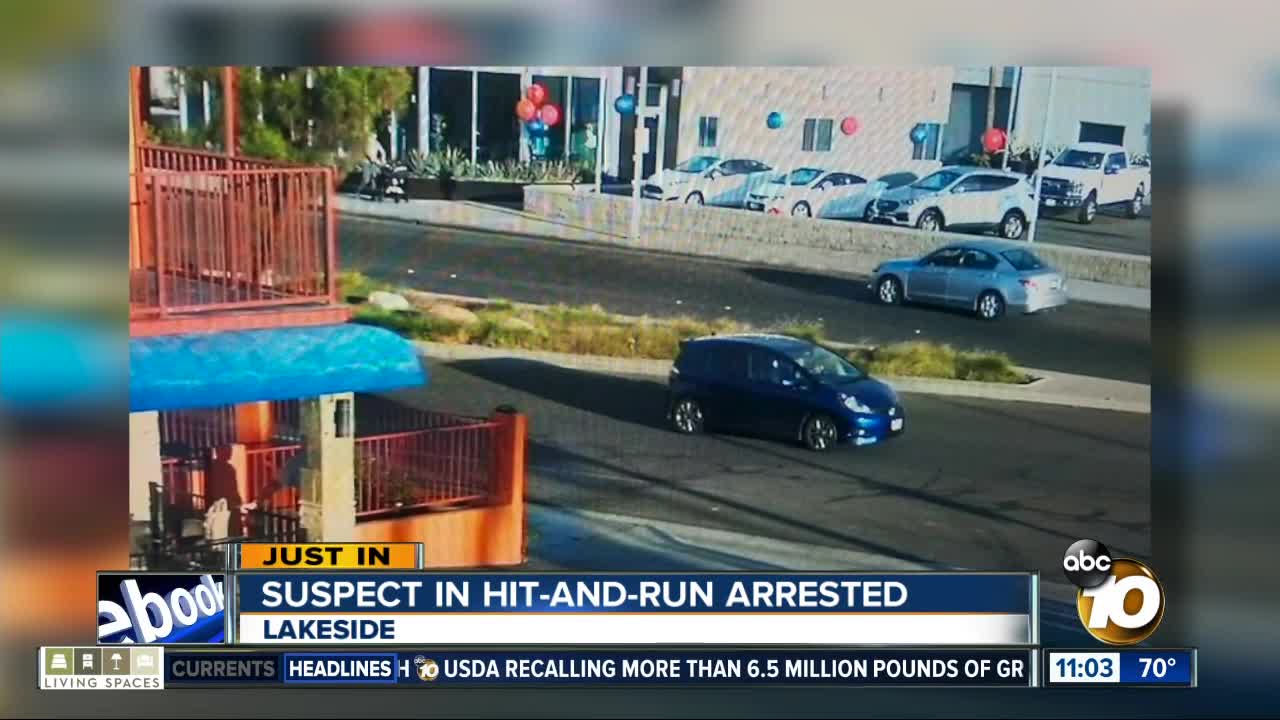 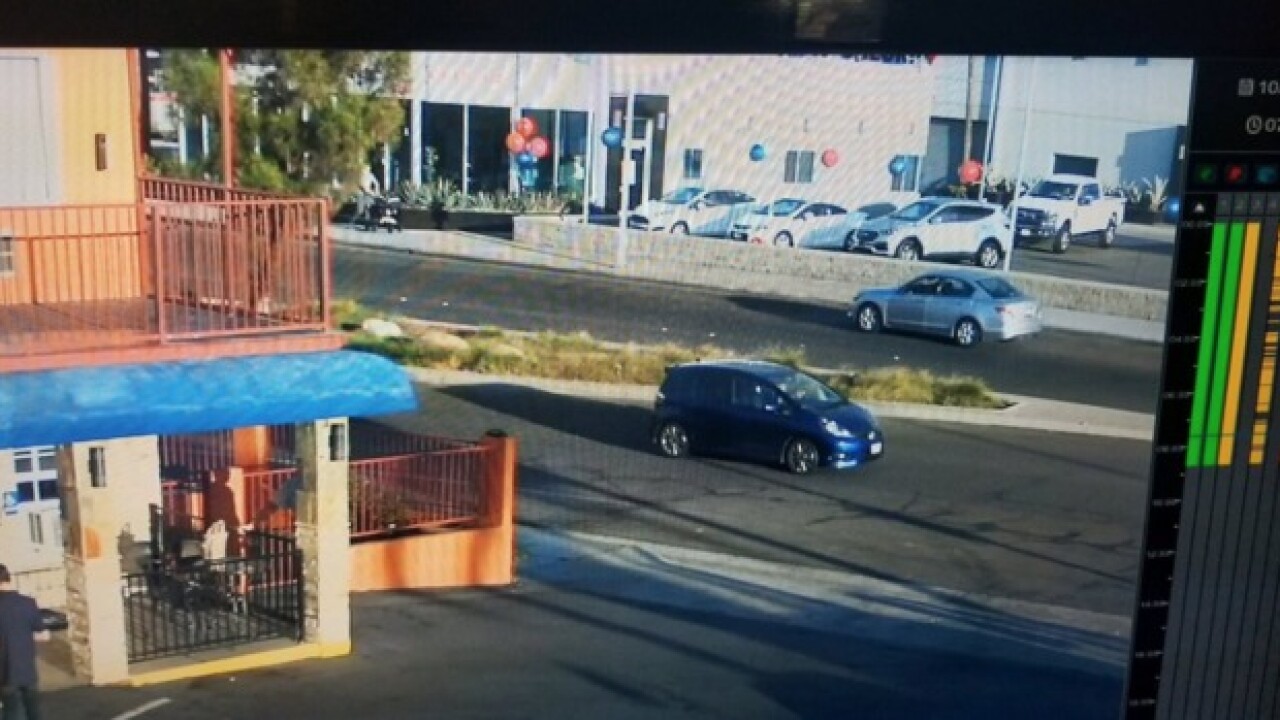 LAKESIDE, Calif. (KGTV) - The female driver suspected of hitting a 9-year-old boy in El Cajon and leaving the scene was arrested Thursday night, according to El Cajon Police.

Courtney Webber, 25, was found hiding under her bed in her Lakeside home, said Lt. Stephen Kirk.

A tip led El Cajon Traffic Investigators and San Diego Sheriff’s Deputies to Lakeside, where they found the blue Honda Fit believed to be involved in the Thursday morning crash.

The incident was reported at about 7:30 a.m. at the intersection of Sunshine Avenue and West Main Street, according to El Cajon Police.

Responding officers arrived to find the boy lying in the southbound lanes of the intersection. He was taken to the hospital with serious head injuries.

On Thursday evening, police said there was a brief standoff with Webber before they went inside her home and found her in a bedroom.

Webber was arrested on suspicion of felony hit and run and narcotics possession. She was taken to Las Colinas Women's Detention Facility.

Court documents indicate Webber was homeless and had previously had her driver's license revoked.

The injured boy, who remains in the hospital, has not been identified.