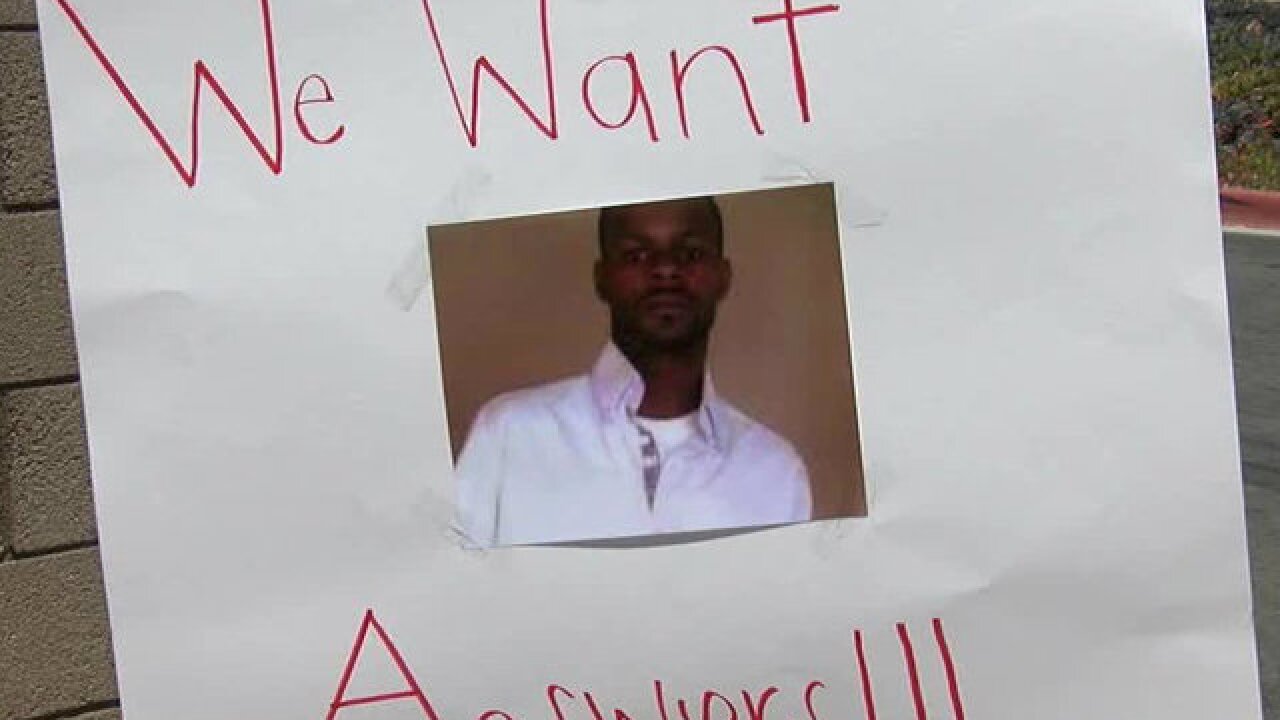 NATIONAL CITY, Calif. (KGTV) - Family members of a man who died after being taken into custody by National City police are again calling for the public release of body camera footage and other recordings from the incident.

According to family members, they received a call hours later that said McNeil was taken to the hospital after having suffered a heart attack. When they arrived at the hospital, they said they saw McNeil had bruises on his forehead, had several teeth missing and scars on his face.

RELATED: National City police meet with family of man who died after being in custody

McNeil, according to his family, suffered brain and nerve damage that led to his placement in a coma. His life support system was turned off in June, and he was pronounced dead at UC San Diego Medical Center in Hillcrest.

National City police officals explained that McNeil had gone to the police station and was making paranoid, threatening and irrational statements. Police said he was agitated and told them he was in possession of a controlled substance.

Police said McNeil was responsive -- yelling, talking and alert -- the entire time he was in custody. He stopped breathing in the back of an ambulance as it was parked in the County Jail area, police said.

During a recent meeting with police, McNeil’s family heard an audio recording of McNeil speaking to dispatchers on the after-hours phone at the police station. The medical examiner also provided the preliminary findings of the investigation, which have not been released to the public. The office is expected to release its full report mid-August.

In the wake of the controversy, four straight National City Council meetings have been interrupted by protesters calling for the chief's resignation and more information on McNeil's death brought to light.