Driver passed out behind wheel on San Diego freeway wakes up, leads police on pursuit 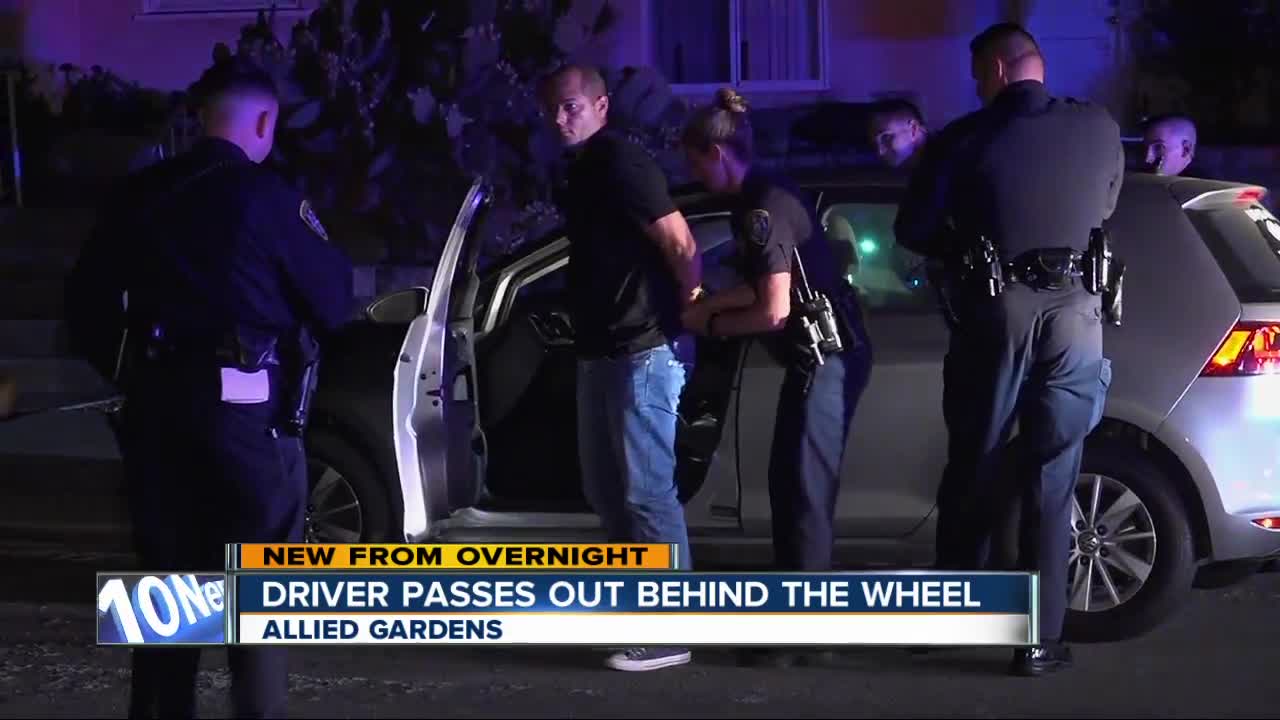 A driver passed out behind the wheel of a car rolling down a street eventually wakes up and leads police on a chase. 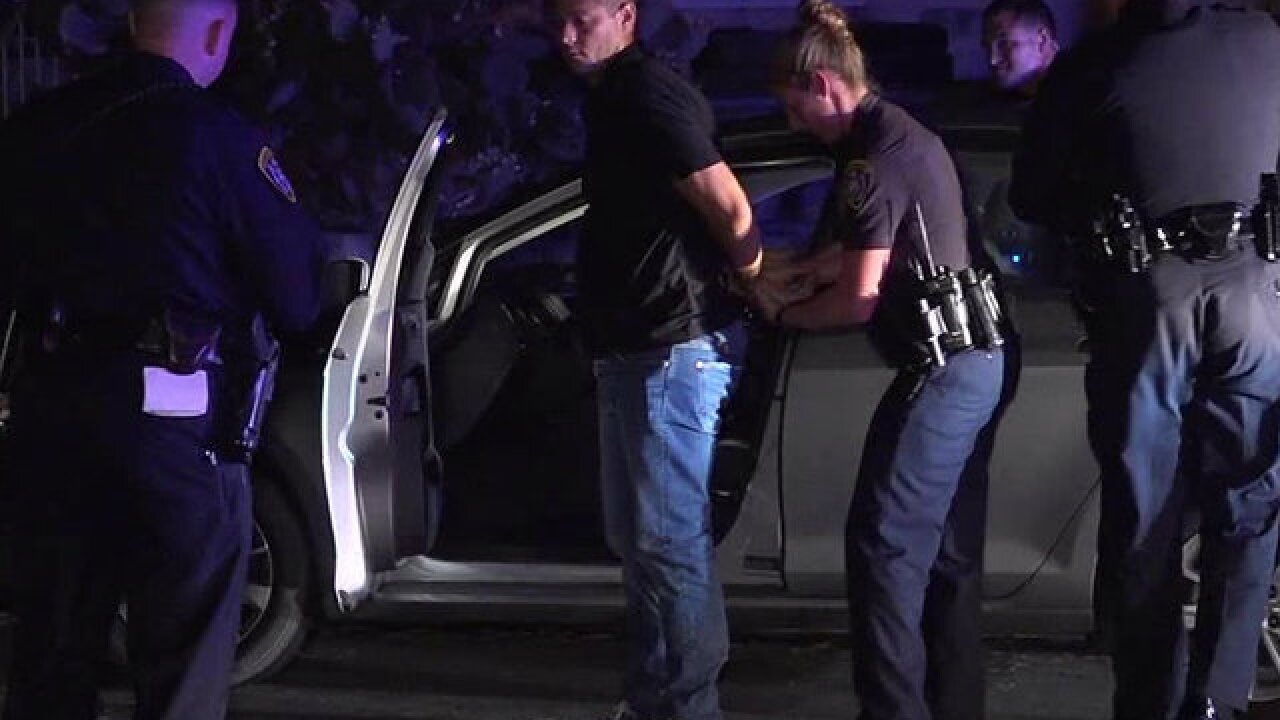 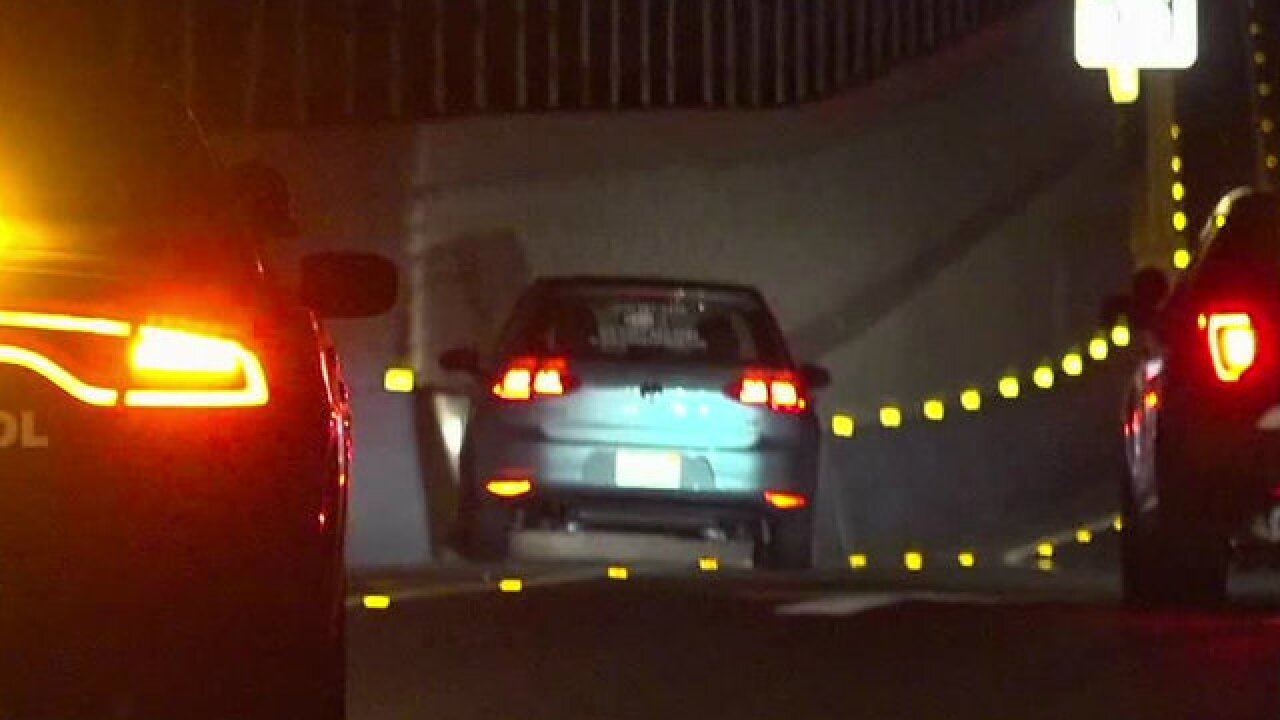 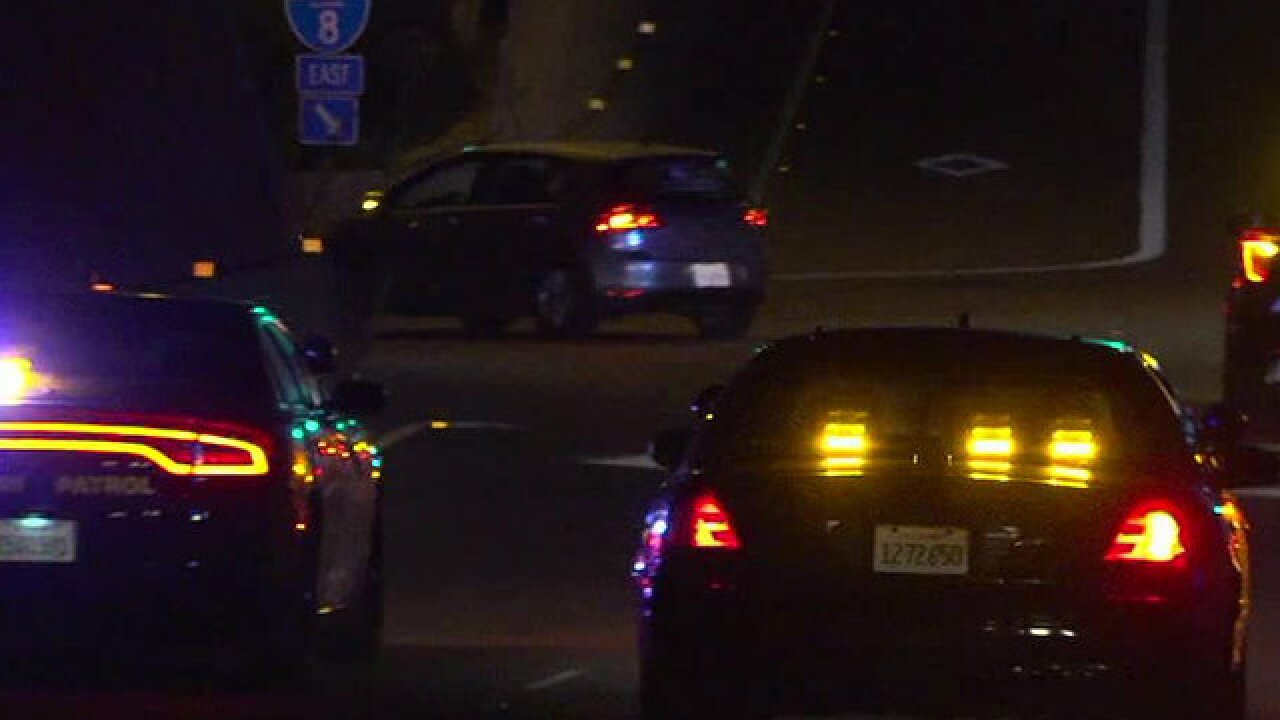 SAN DIEGO (KGTV) - A driver passed out in a car rolling down a freeway off-ramp woke up and then led police on a brief pursuit before being arrested in the Allied Gardens area.

At around 3 a.m. Tuesday, San Diego police received a report of a man asleep at the wheel as his car rolled slowly down the Waring Road off-ramp from eastbound Interstate 8.

Officers arrived just as the car began drifting into a wall, but the driver suddenly sped away, prompting police to pursue him.

About a mile later, the driver stopped his car on Orcutt Avenue but refused to get out of the vehicle.

Officers approached the car with guns drawn and pulled the man out before arresting him.

10News learned the man was taken into custody on suspicion of DUI.

In March 2015, a female driver was passed out behind the wheel while stopped on Interstate 805.

In one other incident, in April 2015, a woman asleep at the wheel while stopped on I-15 suddenly wakes up, gets out of her car and wanders on the freeway. She was eventually cited for DUI.

In May 2017, California Highway Patrol officers had to rock a car that was stopped on an I-805 off-ramp back and forth to wake up the driver passed out behind the wheel.

Some other bizarre incidents captured by our 10News Breaking News Tracker: