Driver dies after slamming into 2 trees 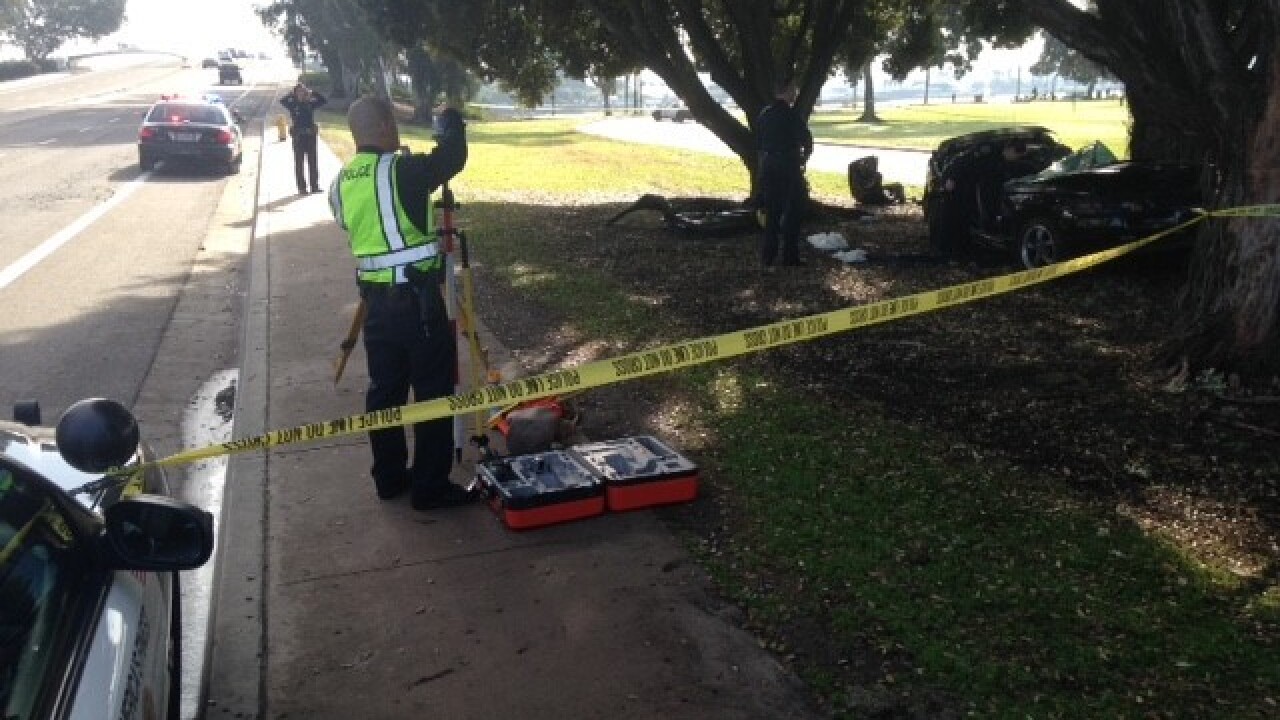 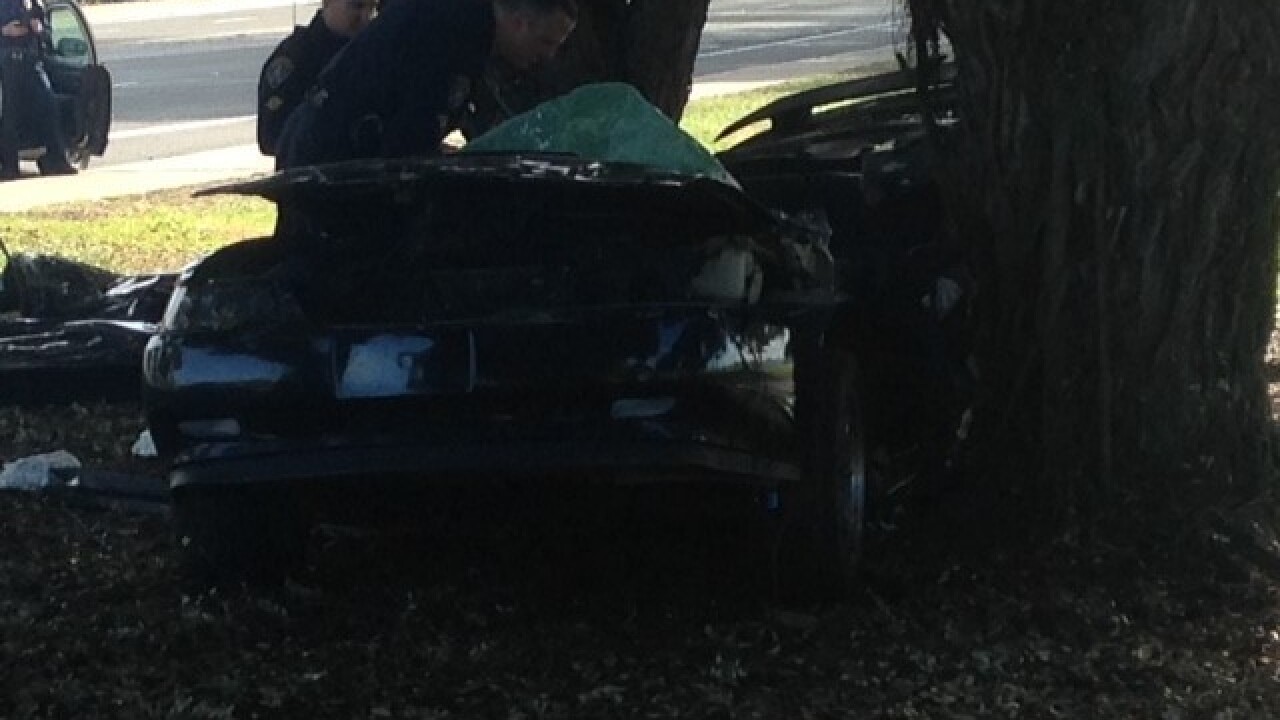 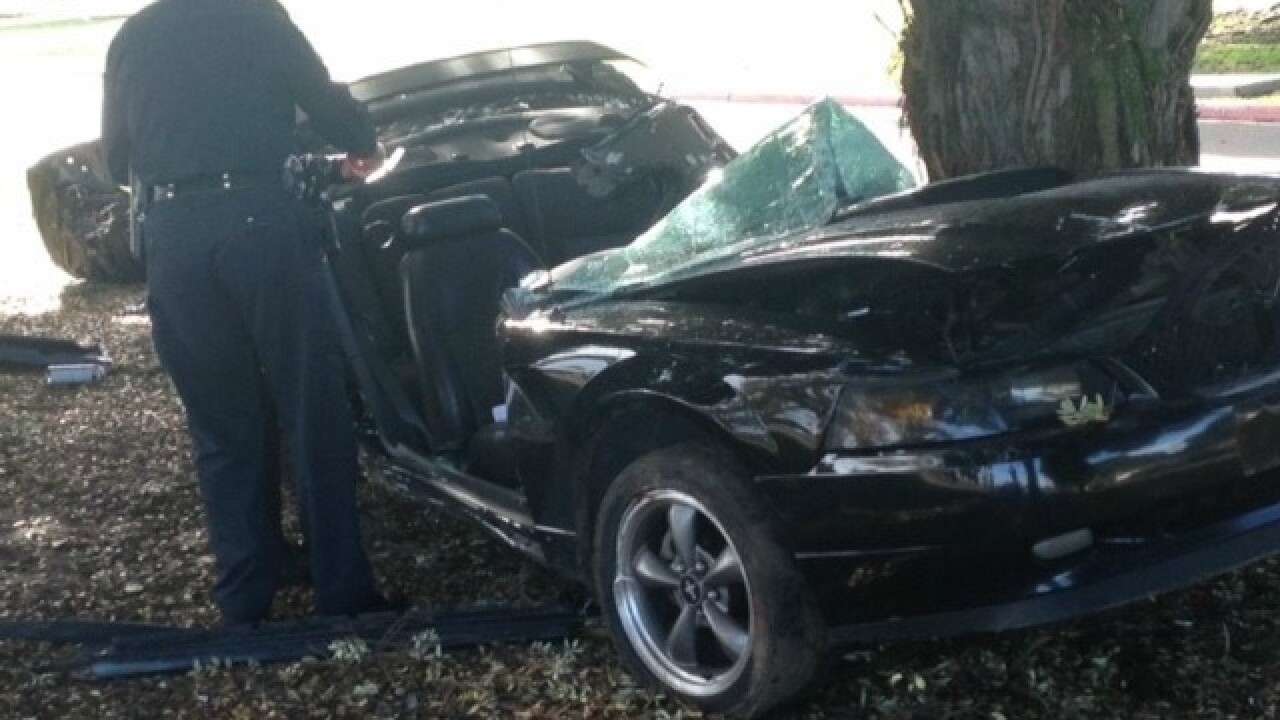 MISSION BEACH (CNS) - A man who was killed when his car smashed into a tree near the Bahia Hotel in Mission Bay Park was publicly identified Sunday by the Medical Examiner as Erick Ordonez Olguin, 19.
Olguin had lived with his family in a San Diego apartment.
Olguin and an unidentified passenger, 19, were in a speeding 2003 Ford Mustang near the traffic signal in front of the Bahia, on West Mission Bay Drive, the Medical Examiner said.
"The vehicle veered off the road and slammed into two trees,'' San Diego police Officer Frank Cali said.
"Olguin was taken by ambulance to Scripps Memorial Hospital La Jolla for treatment, but despite aggressive medical intervention he was pronounced dead several hours later,'' the Medical Examiner said.
The medical condition of the passenger was not known.
Cali said alcohol was suspected of being a factor in the crash, and the investigation was continuing.
City News Service Modified 2016