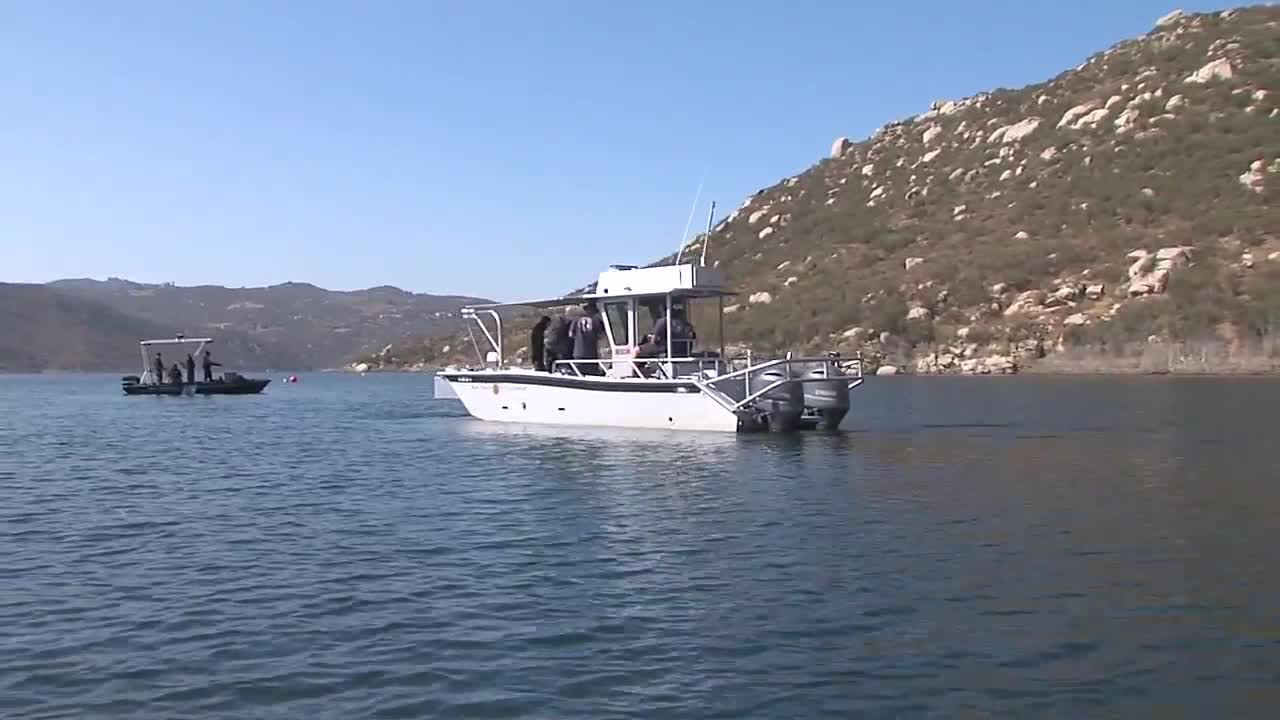 The 12-year-old girl disappeared in the water Sunday. 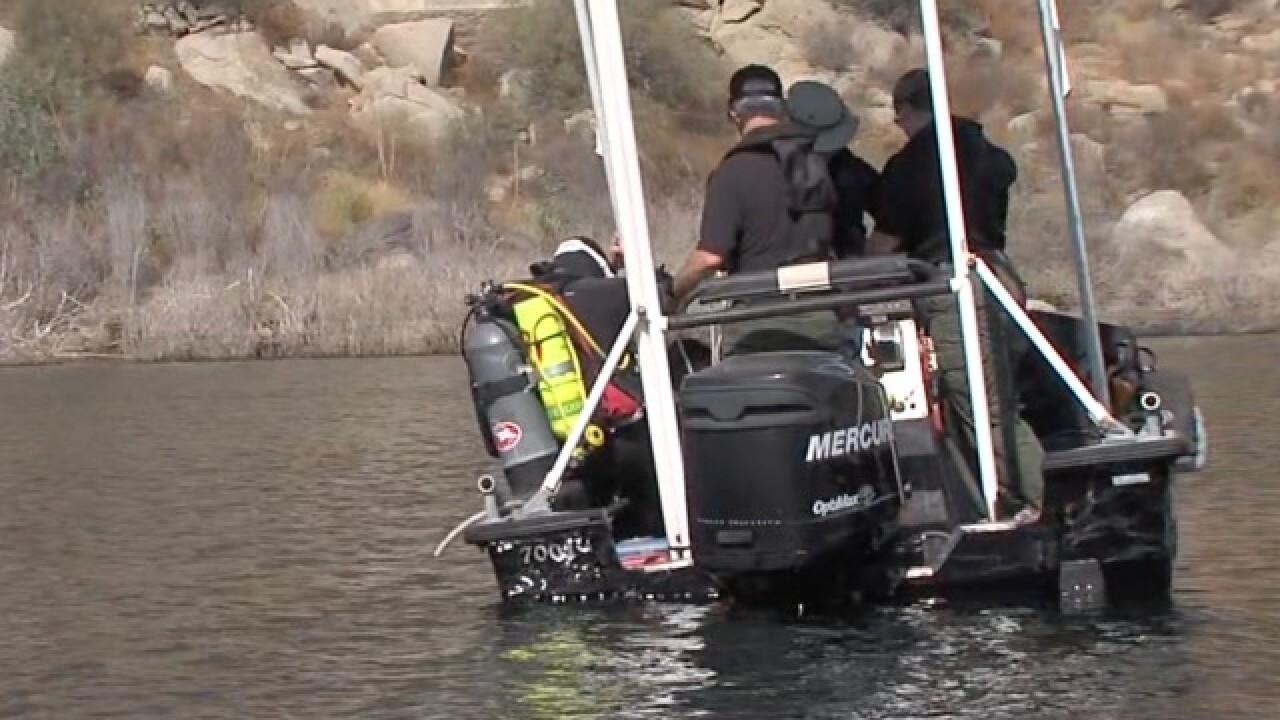 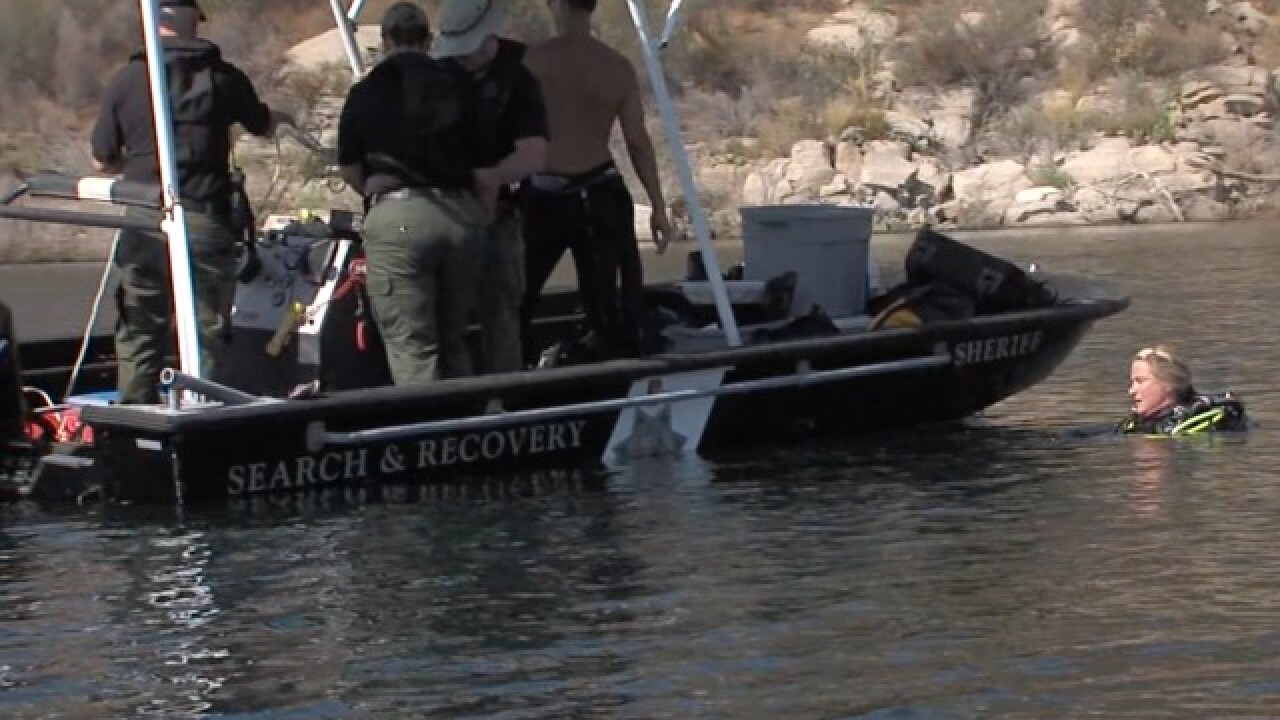 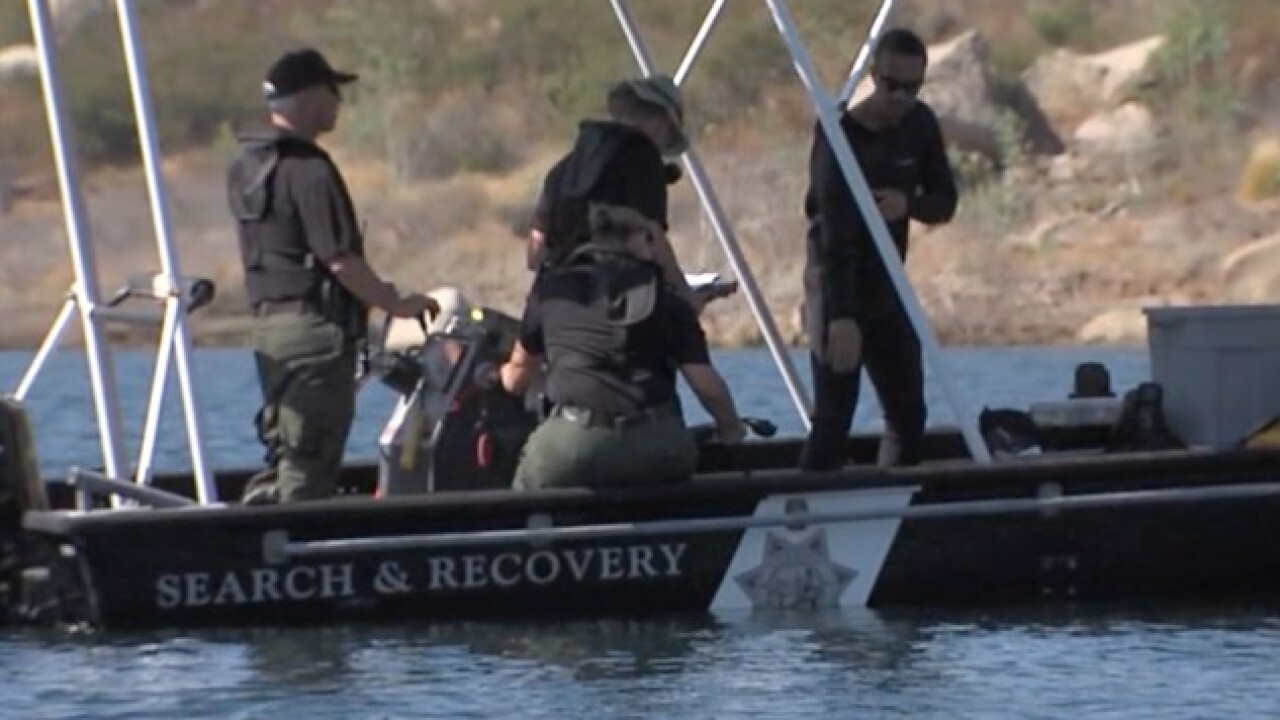 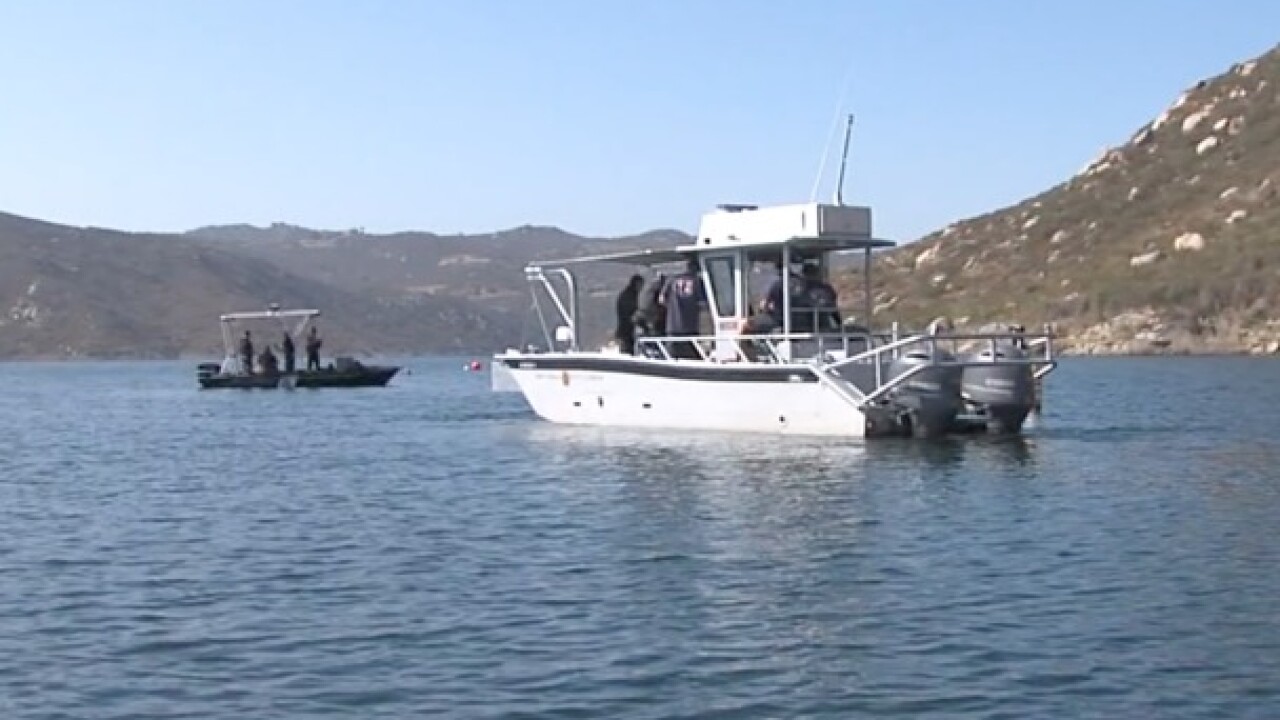 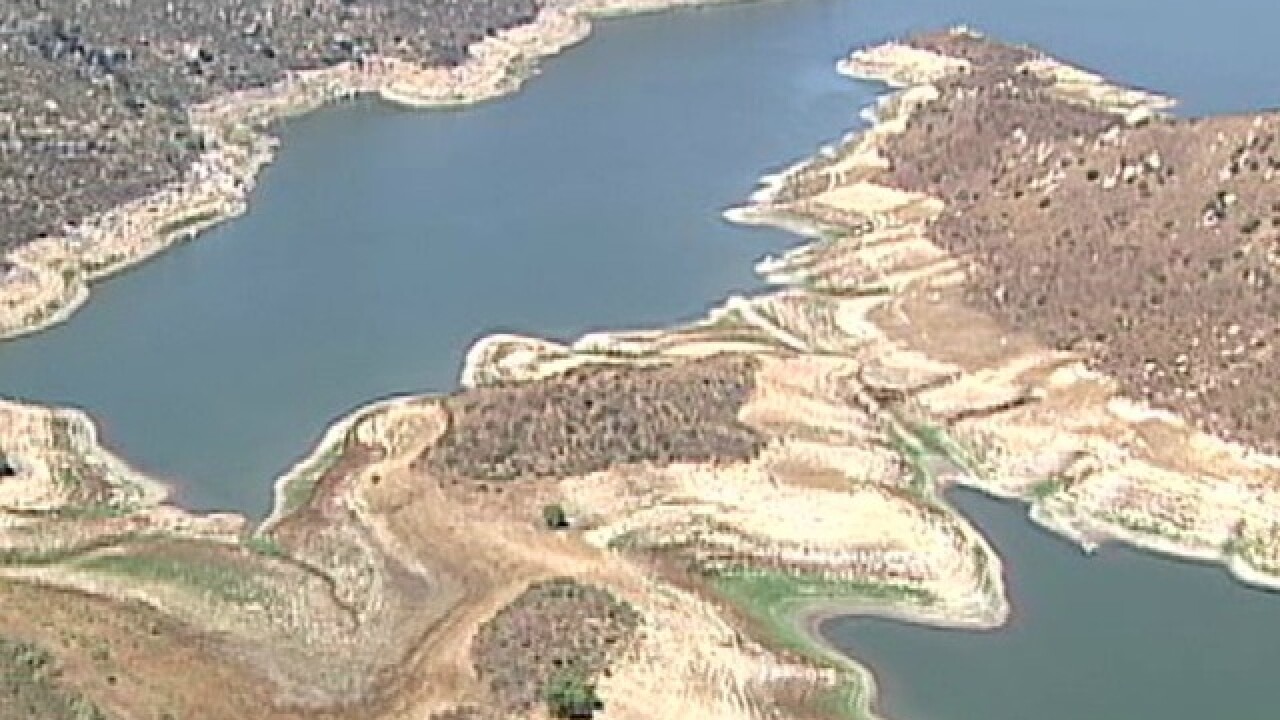 The 12-year-old girl was on a ski boat with six people, including her parents and younger sister, Saturday afternoon when she fell in the water and did not surface.

“The child was at the front of the boat. They were pulling an inflatable behind with the adults. As they come down on speed, the bow of the boat kind of slows and dips, and the child fell overboard,” Sgt. Bryan Brecht of the San Diego Police, Beach Team and Harbor Unit, said.

The rescue became a recovery mission hours after the girl disappeared.

Although the reservoir is extremely clear, with 20-foot visibility, there are bushes, trees and rocks below the water line, officials said.

Crews also have the assistance of technology from the Scripps Institute of Oceanography, City of San Diego Public Utilities Department, and Teledyne SeaBotix.

Among the resources are three human remains search dogs on boats with the San Diego Sheriff’s Department.

An AMR ambulance crew was placed on standby to assist in any medical emergencies. The Lakeside Fire Department volunteer logistics team also provided support for the search crews.

The girl’s identity has not been released. San Diego Police said the girl’s family is from Canada and was visiting a local couple for the weekend.

San Diego Police is asking anyone who was at the lake, who may have witnessed the accident, to contact them at 619-531-2000.