Did you feel it? Mysterious 'boom' rattles San Diegans 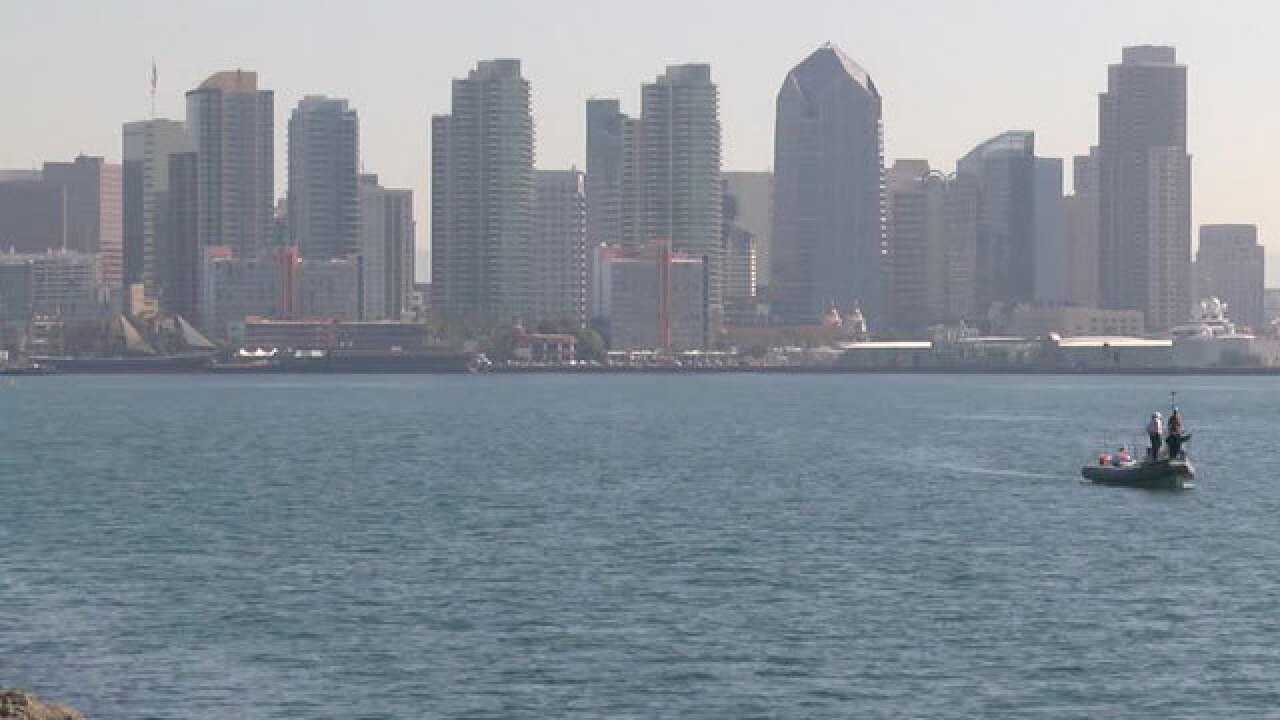 SAN DIEGO (KGTV) - A number of San Diego residents have reported to 10News that they felt a "boom" Thursday morning.

The U.S. Geological Survey did not report an earthquake in the immediate area. A 2.8-magnitude quake was reported at the Northern California-Nevada border at around the same time, the USGS website indicated.

Yeah, what the heck was that? My windows rattled like crazy, but did not feel the ground moving.

I felt the house shake and windows rattle. Eastlake

I felt it and heard it downtown at Petco Park! What was it?

Felt in La Mesa where I seldom ever feel them. Very odd vibration like a truck going by but I did feel the ground move and saw patio awning cords swing back and forth.

Sherman Simbulan, who lives in the Webster area, felt it while working on a car outside.

"It was pretty strange. First I heard what sounded like a low, distant boom, and then I felt the rumble. And it was very, I would say gradual, as it came to me," said Simbulan. "Instantly thought earthquake, but froze for a second, looked around, nothing is shaking, nothing swaying, my cup did not fall over."

10News reached out to Camp Pendleton, MCAS Miramar and the Navy. Each say no exercises conducted on Monday were the cause of the boom.

10News is working to find out more about the tremor and will update this story when more information becomes available.