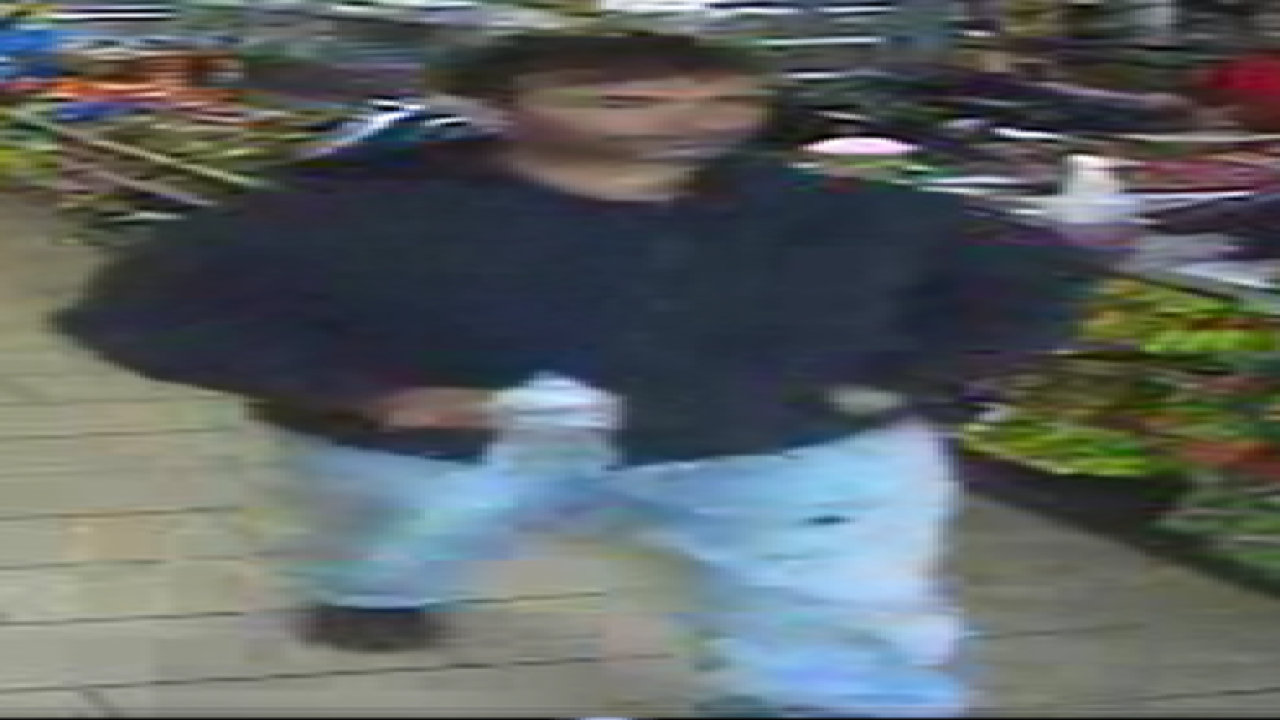 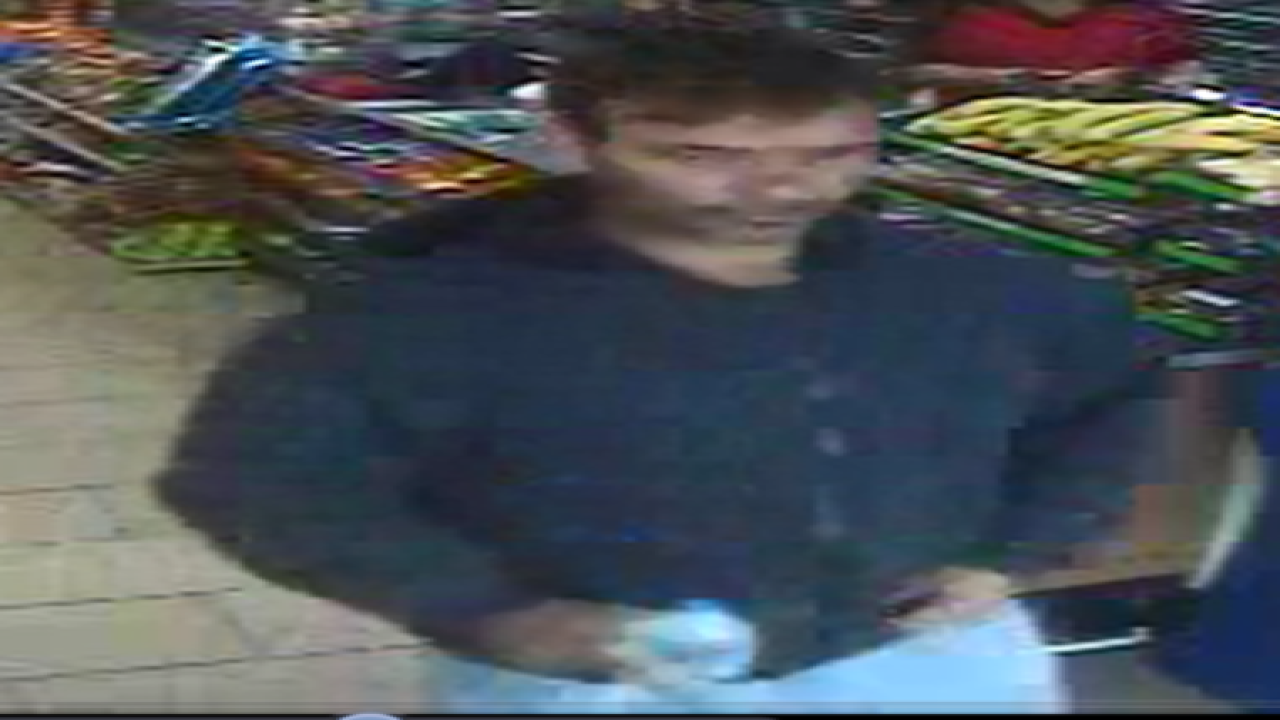 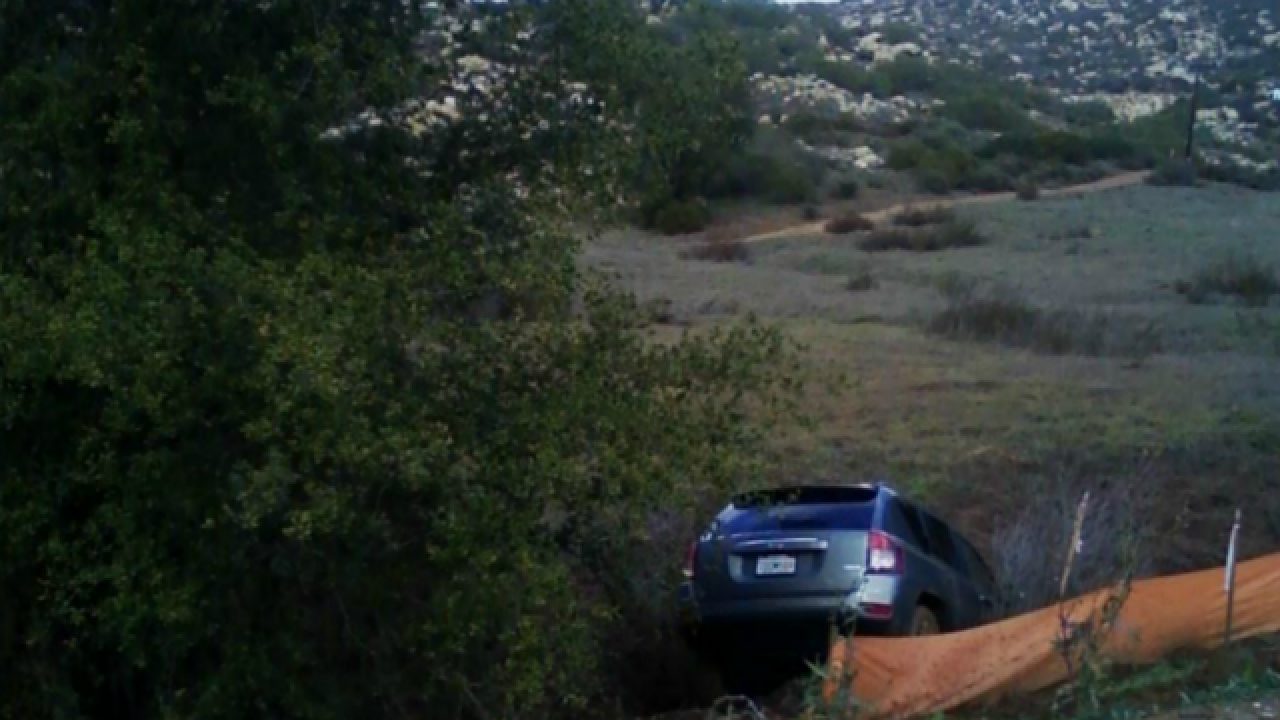 A vehicle carrying a suspected carjacker and his two victims crashed in Ramona Wednesday during a struggle over a gun, the San Diego Police Department reported.

Police said the victims, identified as a baseball coach and 16-year-old boy, were abducted from the area around Hickman Field in Kearny Mesa around 10 a.m. Wednesday, and were forced to drive the gunman to Ramona.

At one point, one of the victims gained possession of the gun, and the Jeep they were riding in crashed at Wildcat Canyon and San Vicente roads, police said.

The suspect allegedly carjacked another vehicle and ordered the female driver to take him the rest of the way into Ramona. She escaped unharmed once they got into town and he fled in her vehicle, which has been recovered, police said.

Police released surveillance photos of the suspect, described as an unshaven white man between 50 and 60 years old, about 5-foot-9, with a thin build and wearing black sunglasses, a zippered hoodie, faded blue jeans and light-colored shoes.

Police said the man, who might have been hurt in the crash, should be considered armed and dangerous.

The coach was taken to a hospital for treatment of minor injuries. The teen was unhurt. Their names were not released.