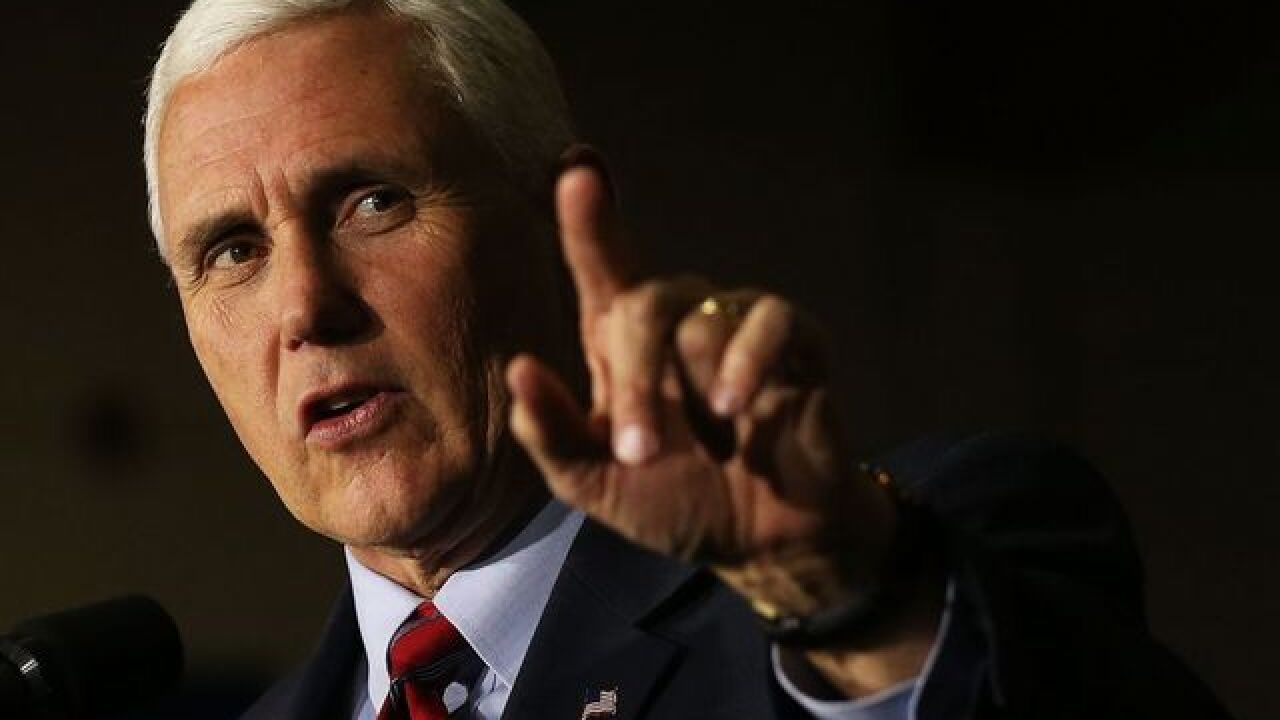 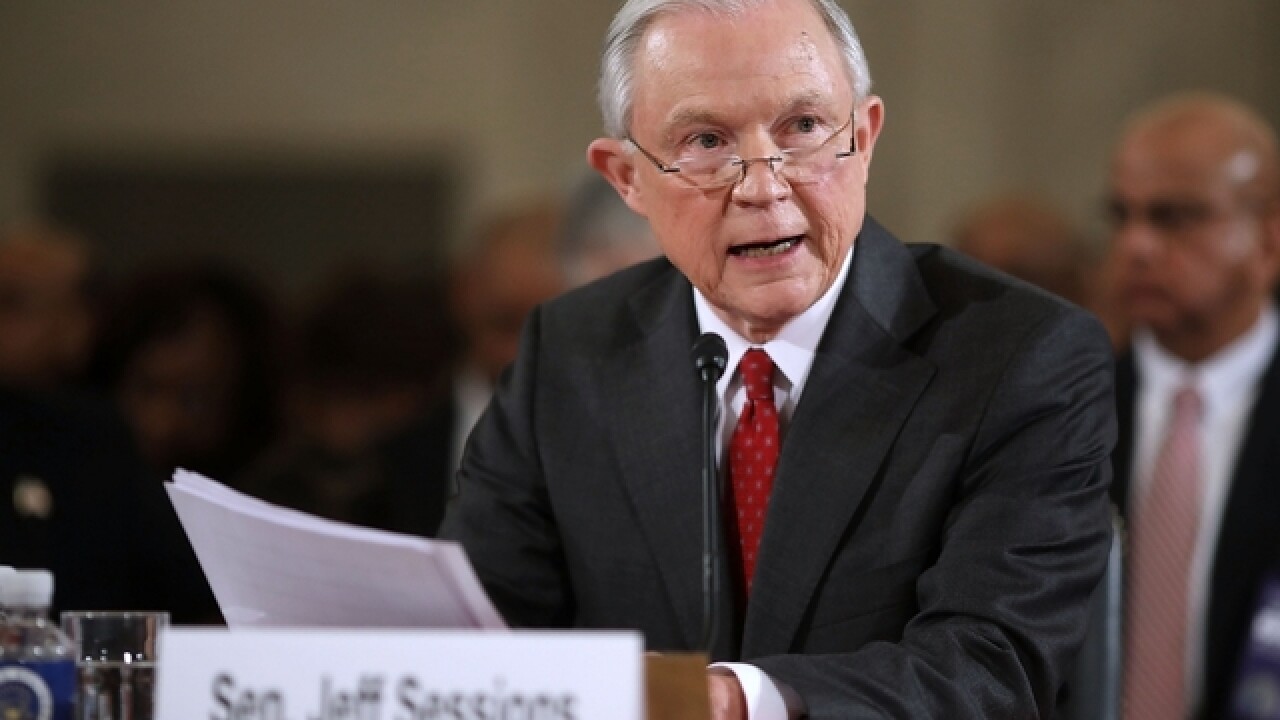 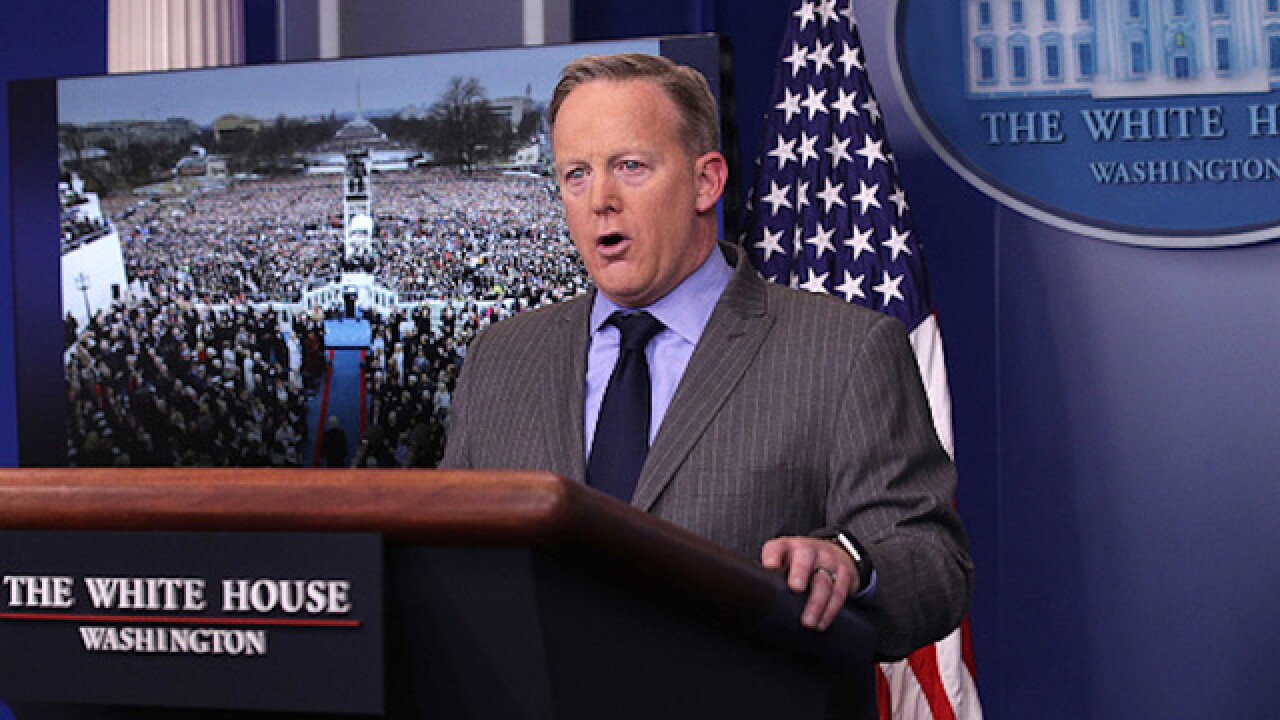 Department of Justice requests for resignations from 46 U.S. Attorneys sparked anger from government officials overnight, who claim they were not clued into the move. White House Press Secretary Sean Spicer also spoke Friday on the possibility of government employees working against the Trump Administration.

President Donald Trump also plans to submit his newest nomination, this time for the Federal Food and Drug Administration.

Saturday, Vice President Mike Pence will be in Kentucky to make the case for the administration's new health care law.

Pence in Kentucky to make case for health care

-- Vice President Mike Pence is in Kentucky Saturday to make the case for a bill to overhaul the Obama-era Affordable Care Act.

Kentucky is home to one of the leading critics of the Trump Administration plan to replace the law, Republican Gov. Matt Bevin and Republican Sen. Rand Paul, according to ABC News.

Vice President Pence has tried to calm critics of the House-backed plan, telling Fox News the current draft is just the start of the process.

"The president emphasized his personal belief that peace is possible and that the time has come to make a deal," the White House said. "The president noted that such a deal would not only give Israelis and Palestinians the peace and security they deserve, but that it would reverberate positively throughout the region and the world."

-- The White House confirmed Friday that Scott Gottlieb is in line to be nominated as the new commissioner of the Food and Drug Administration.

ABC News reports that Gottlieb is a physician who previously served as deputy commissioner for medical and scientific affairs with the FDA under former President George W. Bush's administration.

He is currently a partner at New Enterprise Associates, where he specializes in health care investments.

.@POTUS has announced his intent to nominate Scott Gottlieb as next Commissioner of the FDA

-- The Department of Justice requested the resignation of 46 U.S. Attorneys packing late Friday, prompting a spark of anger from U.S. officials who said they were not aware of the move.

Many prosecutors were notified from the time the notices were sent Friday afternoon without any formal notice, CNN reports. Law enforcement officials have criticized Attorney General Jeff Sessions' handling of the situation as being poorly handled, with many of those effected finding out through media reports.

"As was the case in prior transitions, many of the United States attorneys nominated by the previous administration already have left the Department of Justice. The attorney general has now asked the remaining 46 presidentially appointed US attorneys to tender their resignations in order to ensure a uniform transition," Justice Department spokesperson Sarah Isgur Flores told CNN.

-- Friday, White House Press Secretary Sean Spicer alluded there may be a segment of government employees actively working against the interests of President Trump's administration.

In a news conference with reporters, Spicer said eight years of a Democrat-controlled White House has likely left some agendas behind, according to CNN.

Spicer denied that the CIA was working to identify those employees and remove them from their positions.