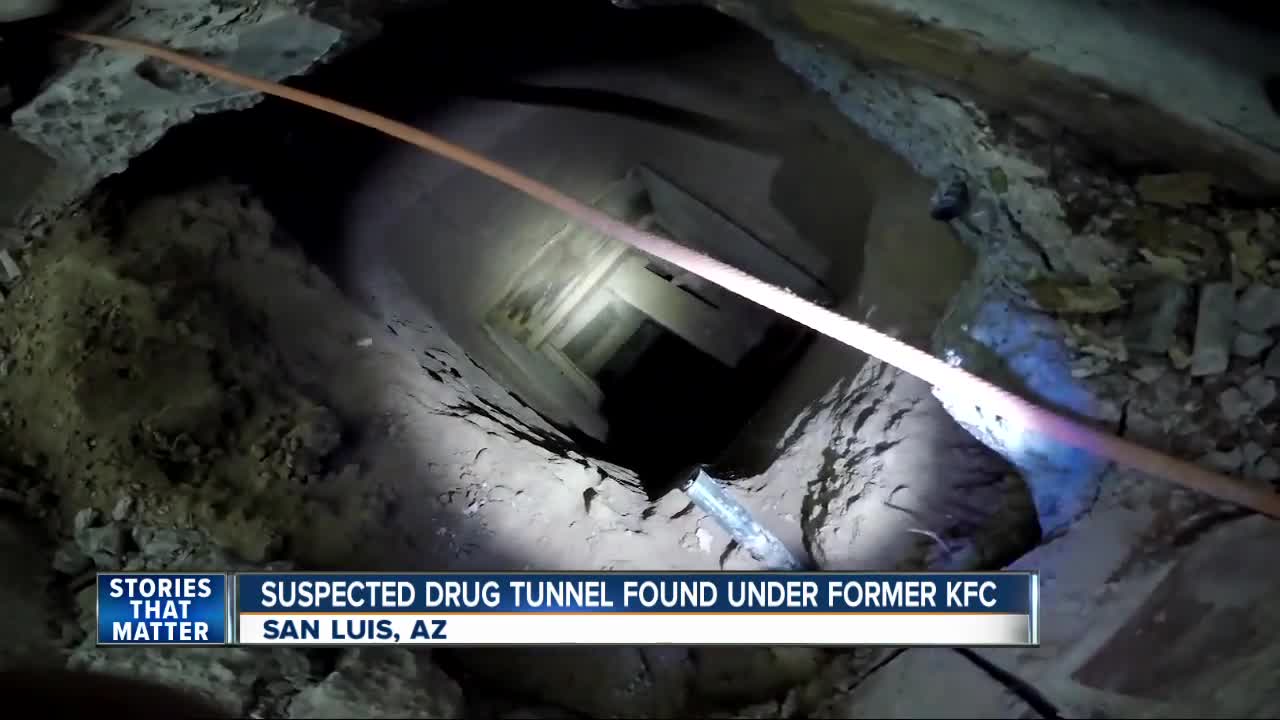 An arrest led to the KFC. 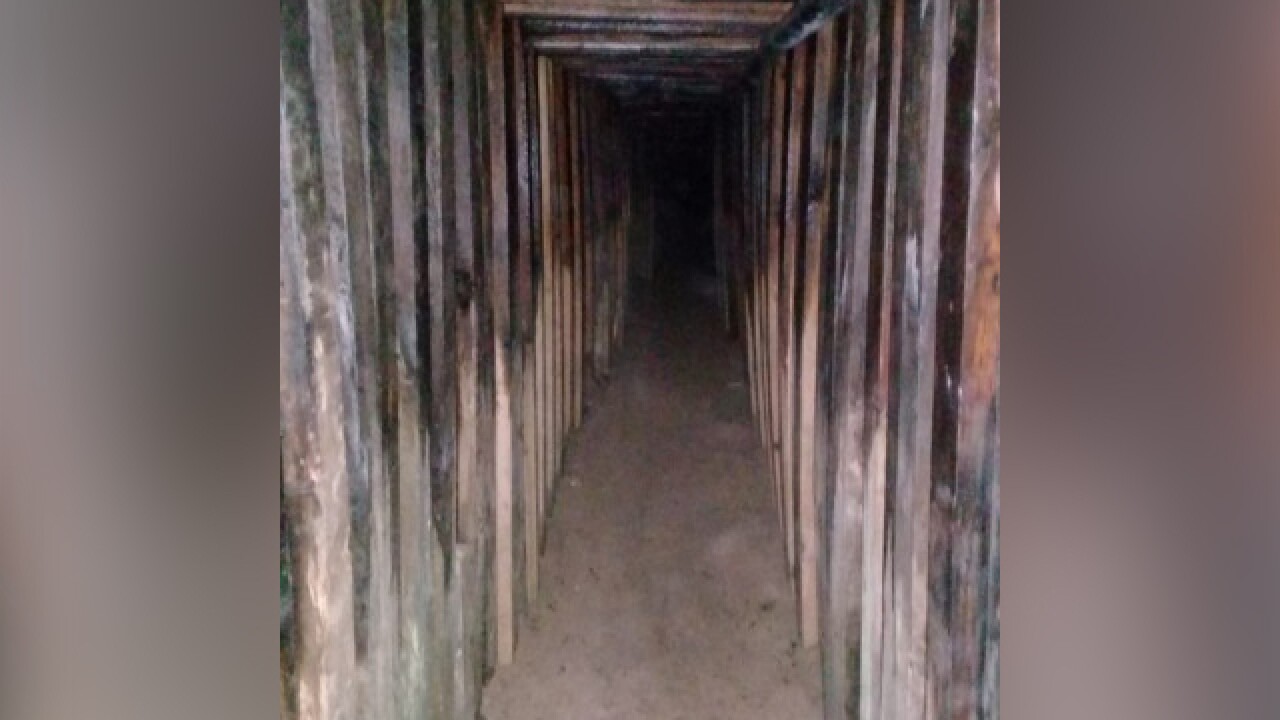 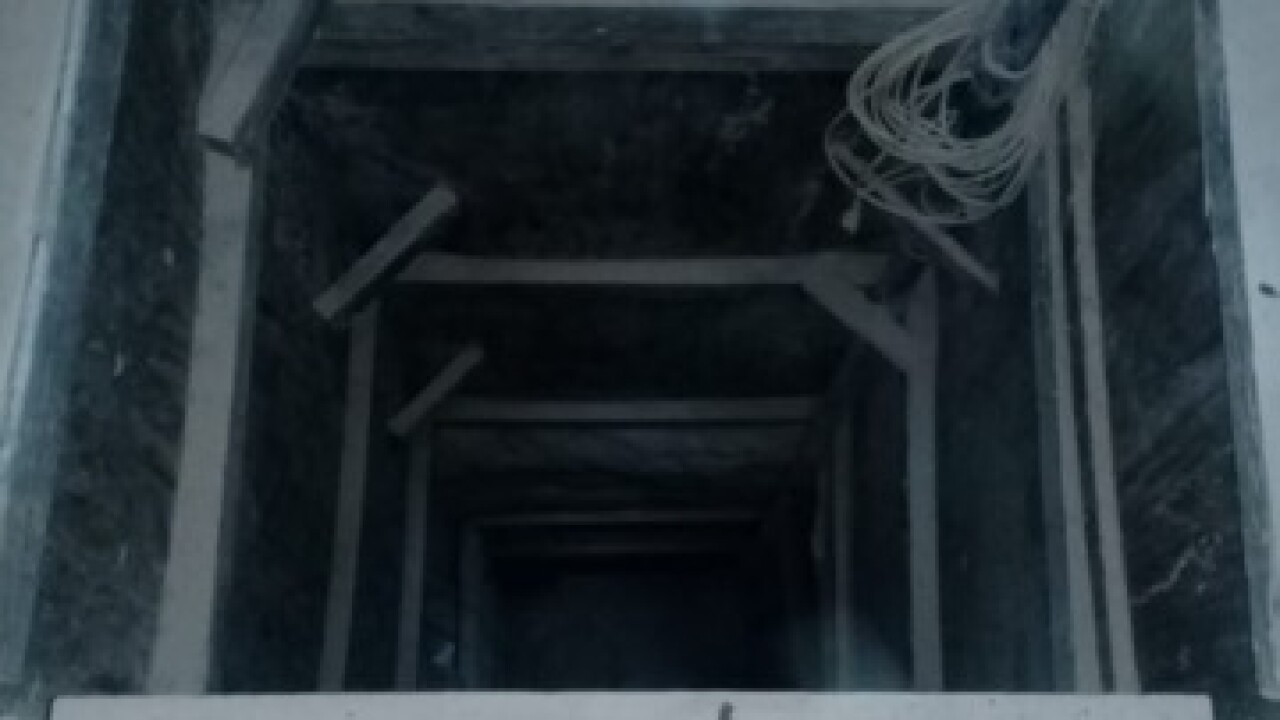 YUMA, Ariz. -- Multiple agencies are investigating after they say a cross-border tunnel between Mexico and the US was discovered leading to a Yuma KFC, according to KGUN.

While investigating the abandoned restaurant’s owner for drugs, police stumbled upon the tunnel.

On August 13, officers stopped Ivan Lopez for a vehicle violation when they found 168 kilograms of narcotics in two tool boxes.

The tool boxes were spotted being removed from the abandoned KFC. Homeland Security agents were able to get a search warrant for Lopez’s home and restaurant.

The entryway to the tunnel was found in a “residential compound,” accessed through a door under a bed.

At the US entry point, no mechanism was found to climb up the small entryway. Authorities believe the drugs were raised up by a rope, loaded in the tool boxes then taken from the restaurant.

The drugs were valued at $1.2 million in street value. It’s unclear if construction began before or after Lopez purchased the KFC.