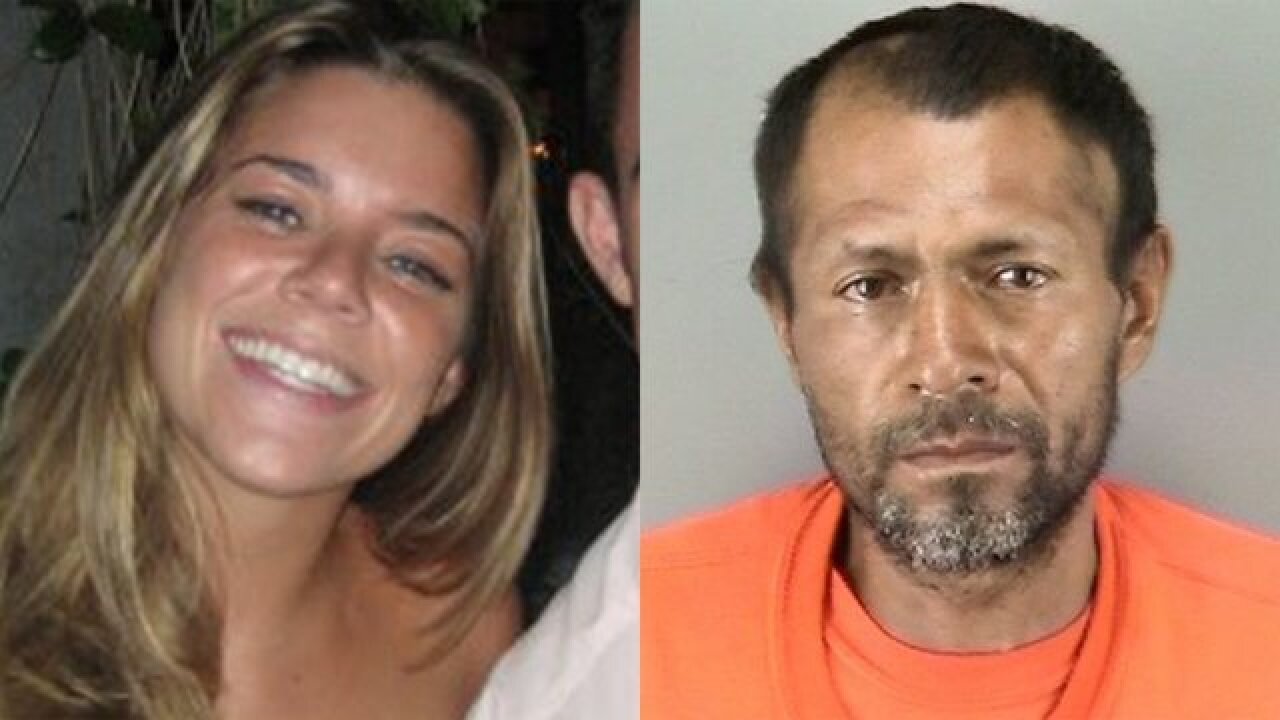 SAN FRANCISCO (AP) — A California state appeals court has thrown out the sole conviction against an immigrant who fatally shot a woman on the San Francisco waterfront in 2015.

The 1st District Court of Appeal on Friday overturned a gun conviction against Jose Inez Garcia-Zarate because the judge failed to instruct the jury on one of his defenses.

Garcia-Zarate was acquitted of murder in the killing of Kate Steinle, who was on a pier with her father when she was shot in the back in July 2015.

The case of Garcia-Zarate, who was in the country illegally and had been deported five times, touched off a fierce immigration debate.

He said he unwittingly picked up the gun wrapped in a T-shirt and it fired accidentally.

Garcia-Zarate is in custody and facing federal gun charges.