With help from llamas, California researchers are developing a spray to prevent COVID-19 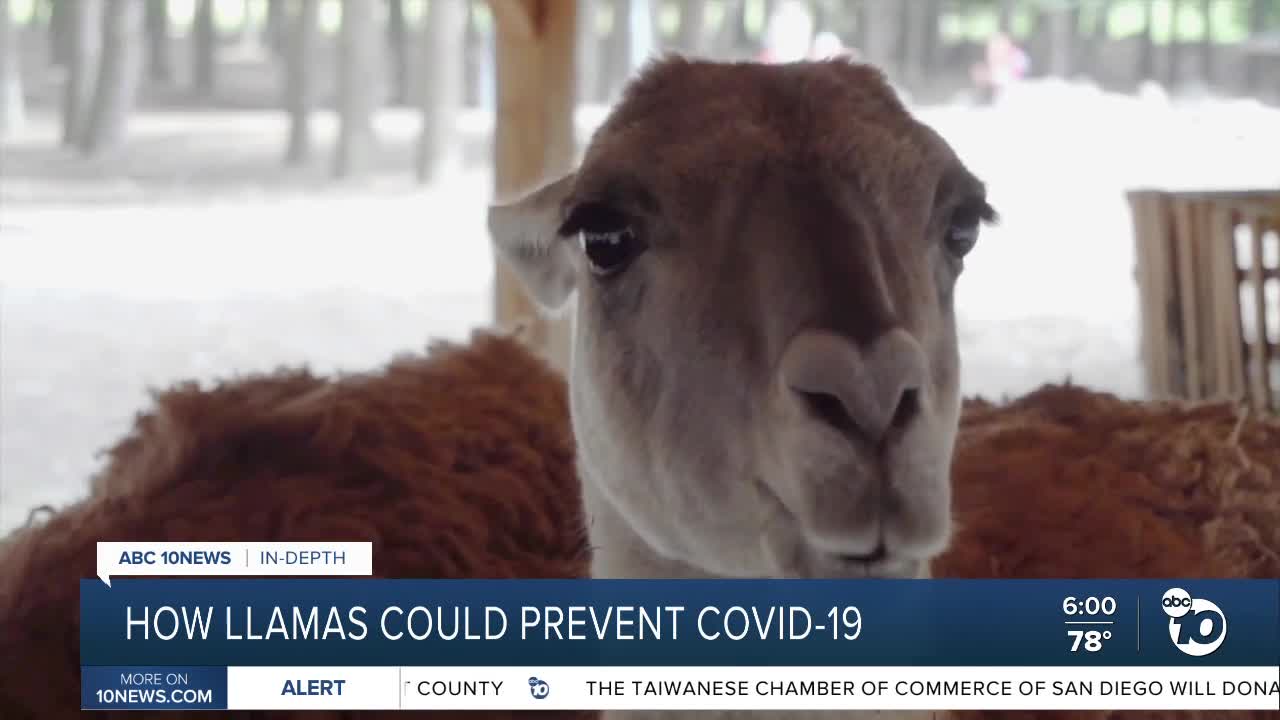 UCSF researchers are working on a spray designed to block the novel coronavirus from hijacking cells in the body, like a biological mask or internal personal protective equipment. 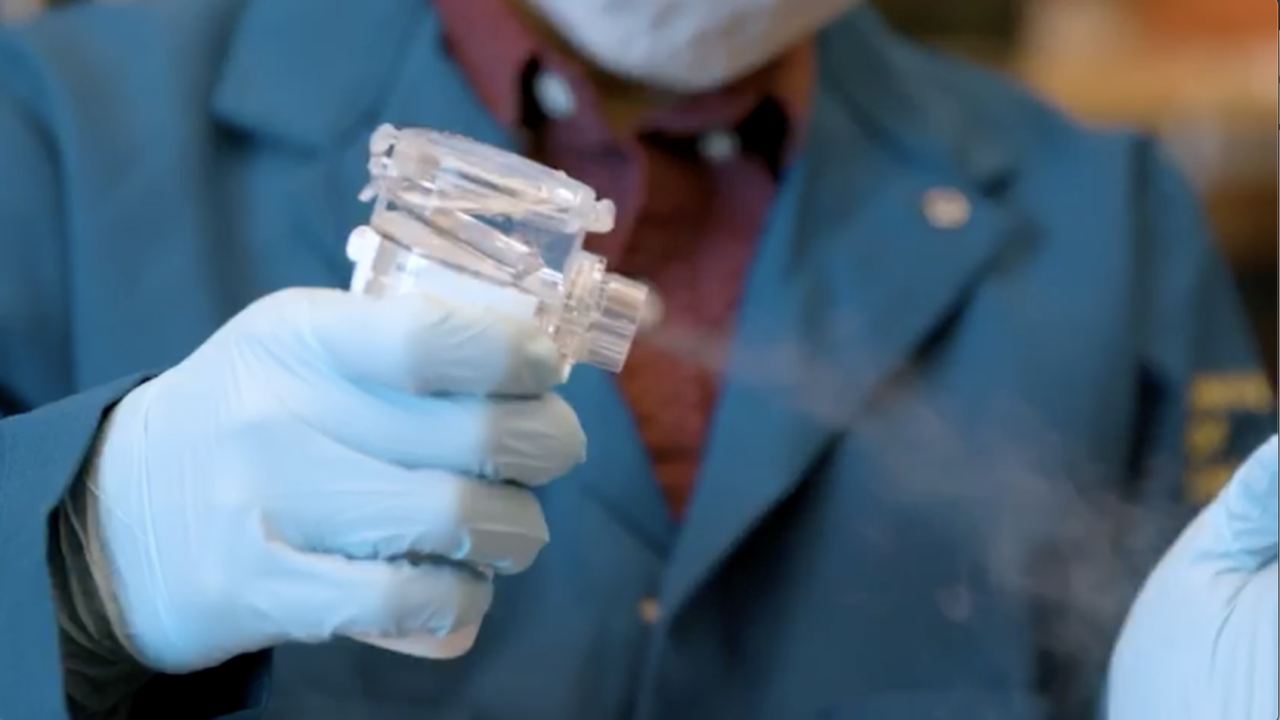 SAN DIEGO (KGTV) — Researchers at the University of California, San Francisco are working on a spray designed to block the novel coronavirus from hijacking cells in the body, like a biological mask or internal personal protective equipment.

They’re doing it by borrowing a defense mechanism from an unlikely source: llamas.

The team, led by UCSF graduate student Michael Schoof, engineered a synthetic molecule based on one found in a llama’s immune system that acts like an antibody but is one-tenth the size.

Human antibody treatments, known as convalescent plasma, require a transfusion in a hospital setting. But this smaller molecule, called a nanobody, can be easily self-administered via an inhaler or nasal spray and rapidly manufactured using yeast, Schoof said.

The scientists named their product AeroNabs. They say it could be an inexpensive intervention for treating and preventing COVID-19 while the world waits for a vaccine.

Once a vaccine is available, AeroNabs could offer protection for individuals who are unable to be inoculated for health reasons, he said, or an early treatment option.

The team is in talks with commercial partners and hopes to begin clinical trials soon.

In the 1980s, Belgian scientists discovered that about half of the antibodies in camels, llamas and alpacas are shaped differently than the antibodies found in other mammals, including humans. Researchers later learned they could use a fragment of these oddly shaped camelid antibodies to bind to antigens.

Those fragments are called nanobodies.

Currently, there is only one FDA-approved drug that uses nanobodies. Caplacizumab was approved last year to treat a rare blood disorder.

The team at UCSF sifted through billions of nanobodies to find one that binded best to the spike proteins on the coronavirus, then engineered it to stick even better.

The coronavirus uses its spikes to enter cells and replicate; the spikes are essentially the pathogen’s key into the body.

By coating the spikes with nanobodies or antibodies, the viral key no longer fits into the body’s receptors and the virus can’t get in.

“This works in the lab. It needs to be translated into the clinic,” said Schoof.

The team at UCSF still needs to figure out the best delivery method, whether it is a nebulizer, an inhaler or a nasal spray.