What are the side effects of the Moderna and Pfizer COVID vaccines?

Fatigue and aches most common in Phase 3 studies 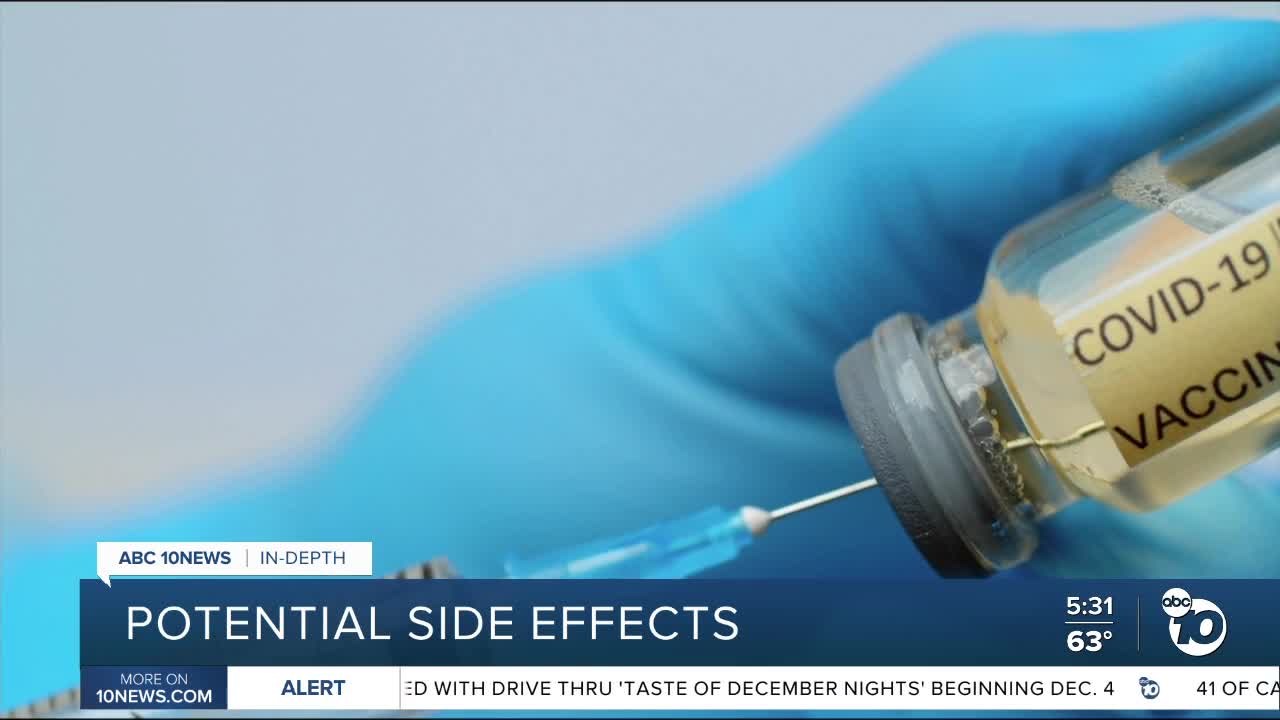 Early data suggests the coronavirus vaccine candidates from both Pfizer and Moderna are safe and effective, but some patients may experience side effects that can feel intense but resolve quickly. 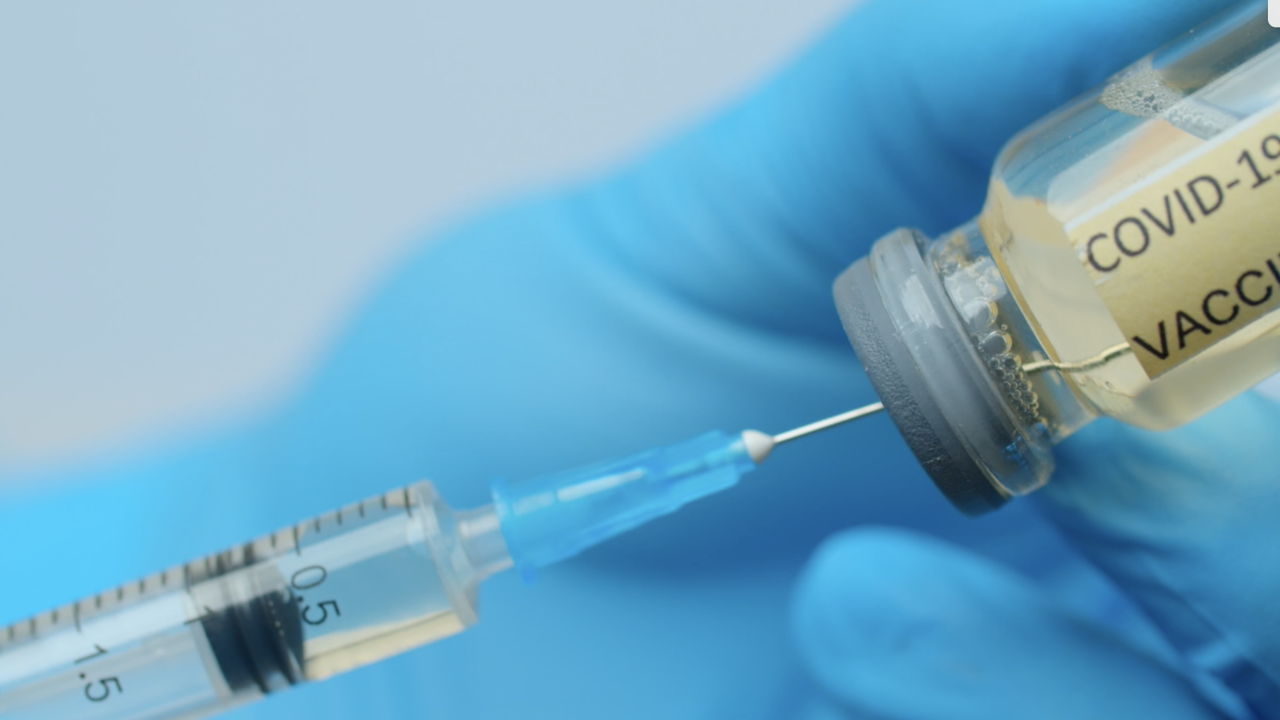 SAN DIEGO (KGTV) — Early data suggests the coronavirus vaccine candidates from both Pfizer and Moderna are safe and effective, but some patients may experience side effects that can feel intense but resolve quickly.

More than 37,000 people have taken either the Pfizer or the Moderna vaccine in a Phase 3 trial. Both vaccines require two doses, and side effects were more common after the second dose.

Pfizer reported 3.8% of the recipients felt fatigue and 2% experienced headache, based on preliminary data from its Phase 3 trial. These symptoms are classified as Grade 3 or “severe” adverse events because they can interfere with daily activity.

Neither company reported side effects that affected less than 2% of participants in their press releases but more detailed data will be released.

Dr. Peter Chin-Hong, an infectious disease specialist at UC San Francisco, said the symptoms typically appear in the first few hours after vaccination and resolve within 24 to 36 hours.

“The most troublesome of them for people has been low grade temperatures, but they go away in many cases without even using anti-inflammatories” like ibuprofen, he said.

Experts say the vaccines appear to have a higher rate of Grade 3 side effects than the typical flu vaccine, even high-dose flu vaccines, but they say there’s no reason to worry about so-called reactogenic symptoms like muscle and joint pain.

“Usually if it hurts that's a positive sign. That's your immune system actually responding to the immunization so that it's going to be able to fight off the virus in the future,” said Dr. Shane Crotty, a virologist at the La Jolla Institute for Immunology.

Both leading COVID-19 vaccines rely on the same platform: messenger RNA. This technique has never been used in an approved vaccine before.

There is no evidence yet of any long-term side effects, but they can’t be ruled out either. The fragility of mRNA makes it unlikely to linger in the body but any vaccine could theoretically cause disruptions in the immune system, experts said.

The FDA required vaccine makers to follow vaccine recipients for a median of two months after the second dose before seeking approval to detect longer term side effects.

“I think that's a pretty good window to see a bad side effect like Guillain-Barré,” said Dr. Christian Ramers of Family Health Centers of San Diego. “It really should show up within those two months after the second shot.”

Guillain-Barré Syndrome can cause paralysis and some flu vaccines have been associated with increased rates of it. But the increased rates are still extremely rare: an extra 1 to 2 cases for every million doses, according to the CDC.

Dr. Ramers said the long-term consequences of contracting COVID-19 are much more concerning.

“This is not a virus that you want to get,” he said. “There are unpredictable effects. There are healthy young people developing clots and strokes.”

A study on COVID-19 patients in Michigan found that two months after hospitalization, 32.5% had a lingering cough or difficulty breathing and 11% reported new or worsening trouble caring for themselves.

Both the FDA and the CDC are taking extra steps to monitor people who get the vaccine early for any side effects. The CDC plans to monitor recipient’s health via text message for several weeks, including one or more texts per day during the first week.