Van companies team up to give frontline workers free vacations 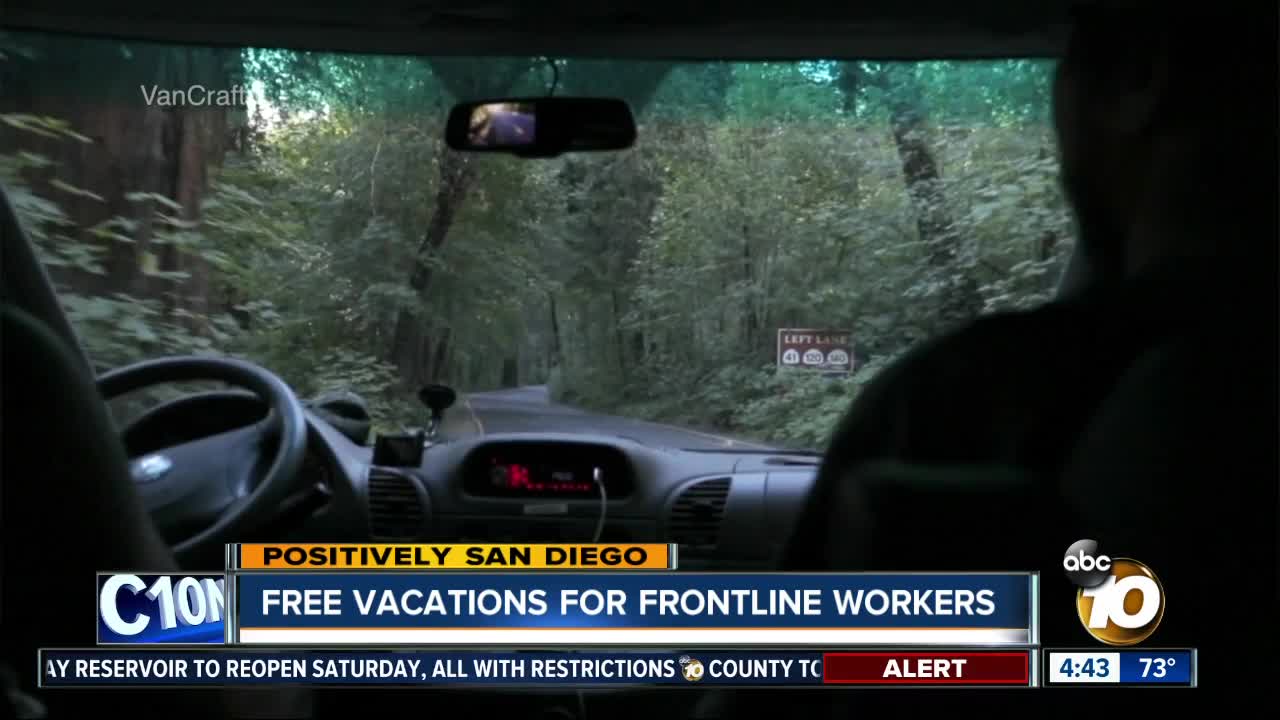 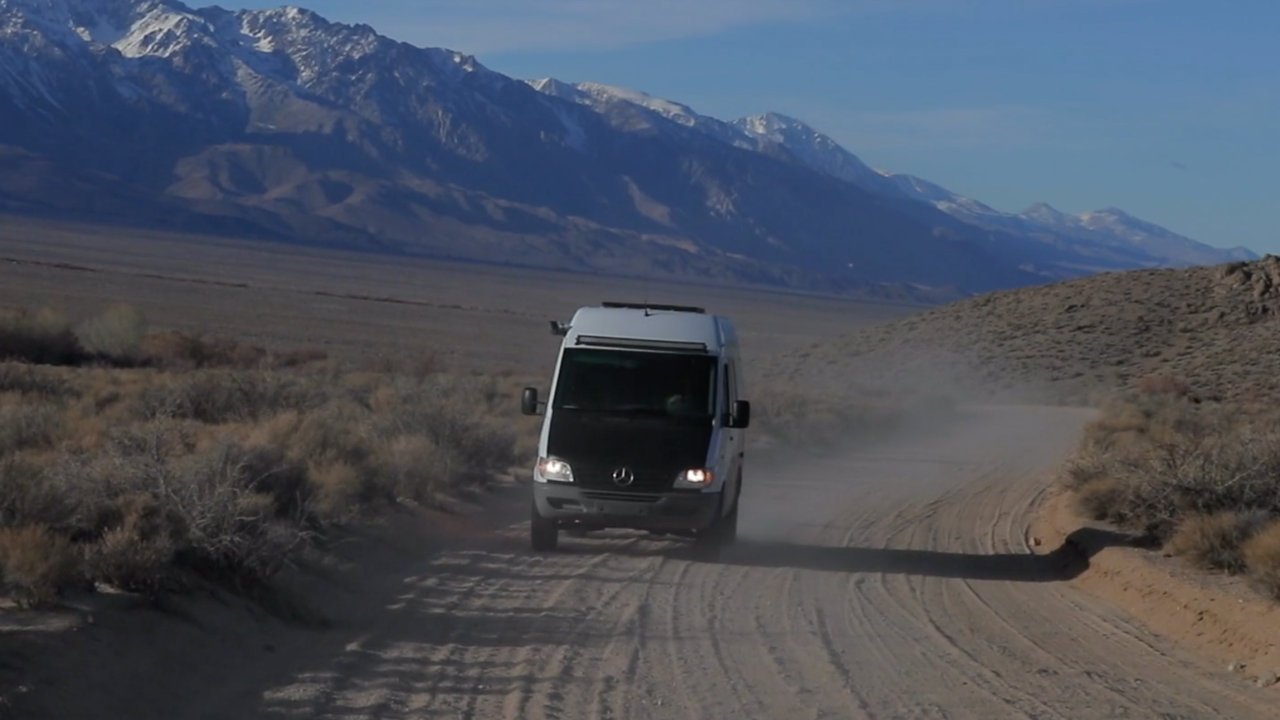 SAN DIEGO (KGTV) - Van companies pulled together to bring free road trips to those on the front lines of the pandemic working around the clock.

They're calling it Road Trips for the Rock Stars.

It started when Deborah Kane, founder of GoCamp, noticed a wave of cancellations in March when the pandemic hit. "She was having customers cancel who were also nurses and doctors who had planned these trips and were now having to go work the front lines," Co-Founder of VanCraft in Oceanside Derek Mason explained.

Van companies from four states (CA, WA, CO, &OR) and Canada came together and contributed an initial 300 free nights of camper van rentals, he said.

"Since then we've actually upped that to 500 and that's been possible through donations." Mason said anyone can donate to the fund or donate by booking your own trip.

Frontline workers can be nominated through the end of May.

"First responders, EMTs, nurses, doctors, anyone who is working on the front-lines," Mason said.

Then there will be a voting period from June 1st - June 20 to determine who gets the free trips.

Those with the most nominations will be announced June 20 and can redeem their trip anytime before 2022.

Mason said he's glad there is a way for them to help. "What I really want to say but I don't know if it will translate well is thanks for showing up, because we're here safe at home while they're on the front lines and risking their health and their livelihood, so thank you for that."

Glad to give back and spread positivity to those who need it most.