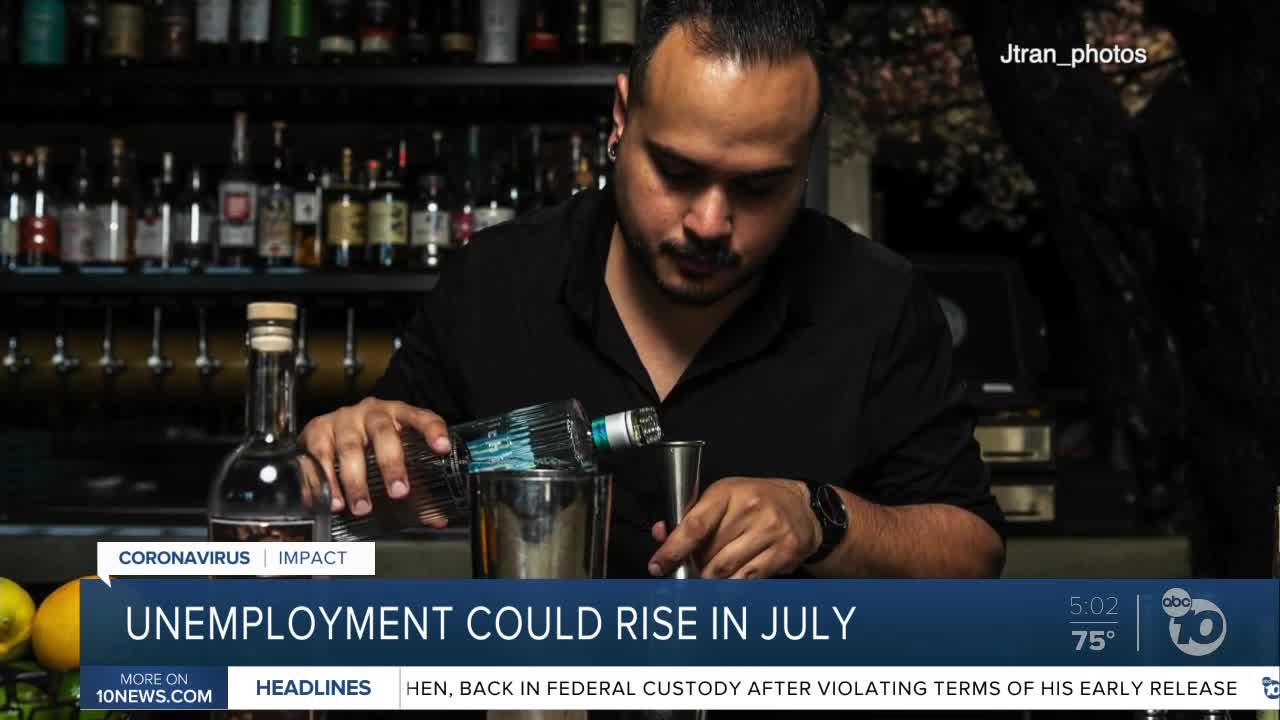 A new wave of coronavirus related restrictions is expected to reverse some of the recovery San Diego's job market made after the first shut down ended. 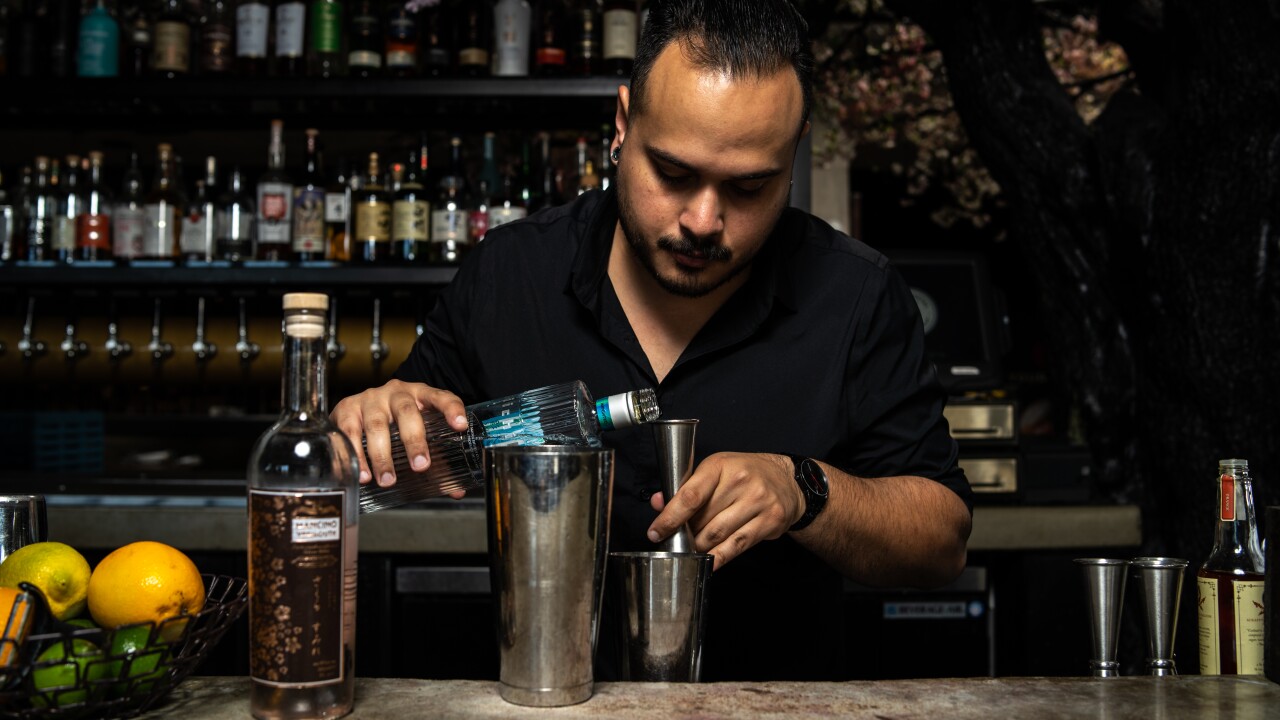 The region's jobless rate had been falling from a peak of 25% in early May to 14.3% in late June, the San Diego Association of Governments reported Thursday.

However, on July 6, new restrictions went into effect to slow the spread of COVID 19. Restaurants and several other public-facing businesses were forced to end indoor service, while bars that don't serve food were required to close. That sent people who had returned to work back to seeking unemployment.

"Until there's a vaccine in place, it's going to be a very bumpy ride," said Ray Major, SANDAG's chief economist. "It's going to be up and down. There will be times probably where they say OK we can start opening up again, and then for some reason the health numbers start to become worse, and so the economy is going to be impacted again."

At Little Italy's Cloak and Petal restaurant, managing partner Cesar Vallin said only about half of the restaurant's 40 workers have been brought back. He said the restaurant changed its menu and moved service outside, but the lower capacity is hitting revenue.

"Let's just face it, this could happen two or three more times by end of the year," Vallin said. "If it does, we've got to get really good at opening and closing turn key."

SANDAG says the areas with the highest unemployment are in mid-city and San Ysidro.