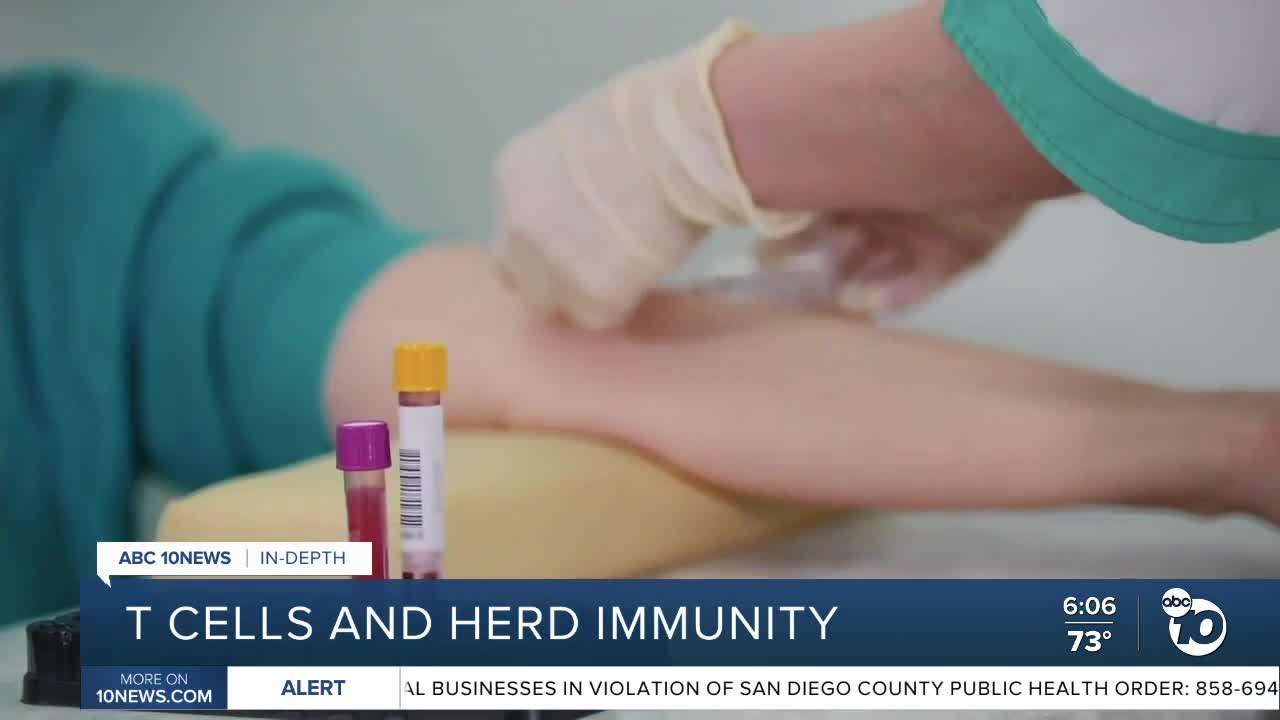 In their push to reopen schools, some political supporters of President Donald Trump have cited COVID-19 research from a group of San Diego scientists, claiming it’s evidence we could be close to herd immunity from the virus. 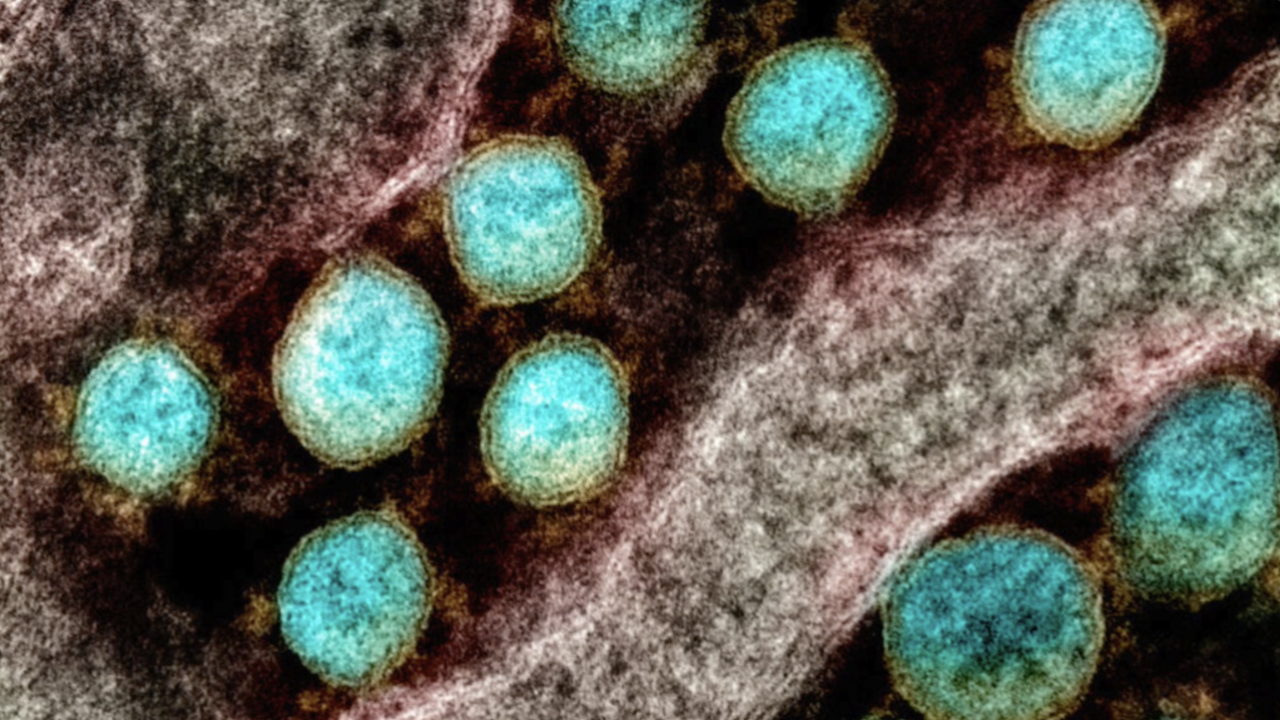 SAN DIEGO (KGTV) — In their push to reopen schools, some political supporters of President Donald Trump have cited COVID-19 research from a group of San Diego scientists, claiming it’s evidence we could be close to herd immunity from the virus.

But one of the authors of that research says that conclusion is way off.

One of the most prominent supporters of the herd immunity conjecture is Dr. Scott Atlas, a neuroradiologist and senior fellow at Stanford University’s Hoover Institution who became an adviser to President Trump this month.

“There’s a pretty good chance that herd immunity requires way less infections because of existing immunity out there,” Atlas said in a livestream conversation with San Diego County Supervisor Jim Desmond. “It actually may have already been reached in places like New York. We don’t know, but it’s possible.”

Herd immunity is the level of protection needed to effectively stop the virus from circulating, thought to be about 70 percent of the population. The “existing immunity” to which Atlas is referring has to do with T cells.

“It's just a misunderstanding of the science,” said Dr. Shane Crotty, a virologist at the La Jolla Institute for Immunology who co-authored the groundbreaking research on T cells in June.

Crotty and his colleagues found that 50 percent of people unexposed to the novel coronavirus had T cells that could recognize it. Scientists refer to this as cross-reactive T cells, and the study was replicated in other countries.

But the math doesn’t work that way, according to Crotty, in part because T cells only kick in once a virus has hijacked cells, meaning T cells alone can't stop a pathogen in its tracks.

Since the novel coronavirus is a new pathogen, scientists did not expect people would have tools in their immune system capable of recognizing it. Unexposed people do not have cross-reactive antibodies, Crotty said.

But in a study published this month in Science, Dr. Crotty and his colleagues offered a potential explanation for the surprising T cell results: they found these cross-reactive T cells also recognized four other coronavirus strains that cause common colds.

Their theory: the T cells were created in response to other coronaviruses but can recognize SARS-CoV-2 like a distant relative.

That memory may speed up the body’s immune response, which can normally take about a week for an unknown pathogen, Crotty said. But scientists aren’t sure yet what role T cells actually play in clinical outcomes.

“We have no data and and neither does anybody else as to whether these T cells really help or not,” Crotty said.

To answer that question, scientists would need blood samples for lots of healthy people and then they would have to closely study individuals who got infected.

The La Jolla Institute for Immunology is raising money for that kind of research, Crotty said, but they’re not there yet.