Small businesses in San Diego that take the government up on stimulus loans may not have to pay back the money at all, if they meet certain requirements 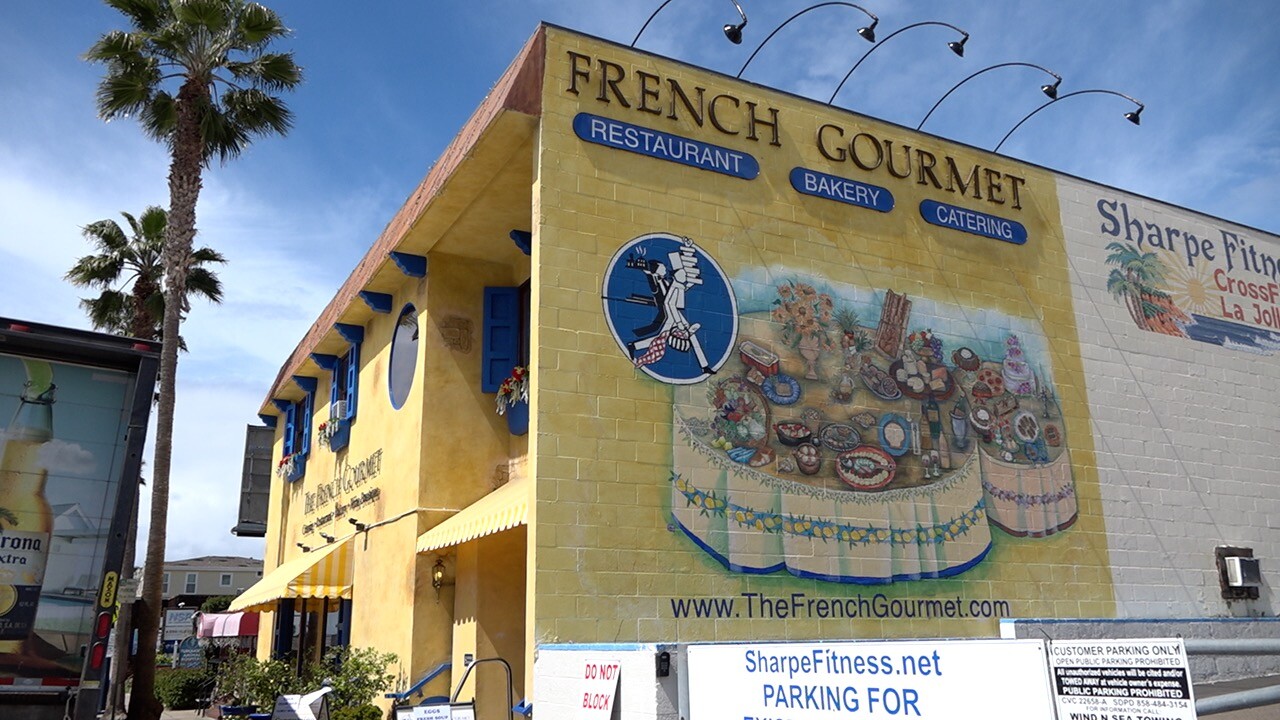 SAN DIEGO (KGTV) -- Small businesses that take the government up on its low-interest loan proposal may not end up paying any of the money back under certain circumstances.

As part of the Coronavirus economic stimulus bill in Congress, the Federal Government would make available upwards of $350 billion in low-interest loans of 2.75 to 3.75 percent for many businesses under 500 workers. The loans would help employers who are suffering amid the economic shutdown stay afloat in the short term.

Additionally, for businesses that maintain payroll or meet certain hiring requirements, the government may forgive the loan entirely.

"This could be a vital safety net for many of these companies that might close, and for their employees who might not have any other source of income during this painful period," said Lynn Reaser, chief economist at Point Loma Nazarene University.

Small businesses and workers in San Diego have been hit hard amid the outbreak.

The San Diego Workforce Partnership estimates 350,000 employees could be laid off, many from service sector jobs that don't have the option to work at home. Those jobs are largely in retail, accomodation, and restaurants.

At The French Gourmet in Pacific Beach, owner Michel Malecot says sales are down 90 percent and that the restaurant and its catering business have lost $350,000. He has put in $150,000 of savings to keep the lights on and pay his suppliers.

"It's like being a zombie," Malecot says. "You are in the tomb and nothing is really happening yet. Your instinct takes over and you have to try to make it."

Malecot says he is initially optimistic about the loan program. He says many of his regular 80 employees are on unemployment, but that he is doing all he can to be able to hit the ground running once business picks up.