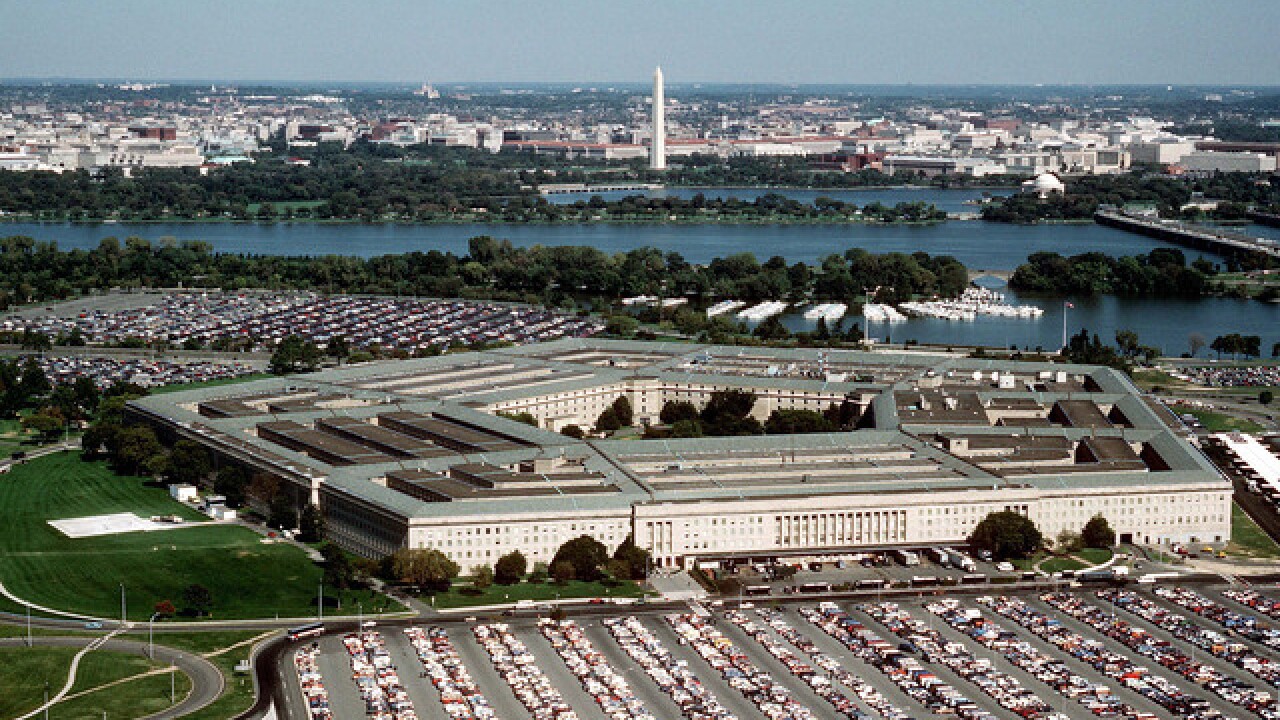 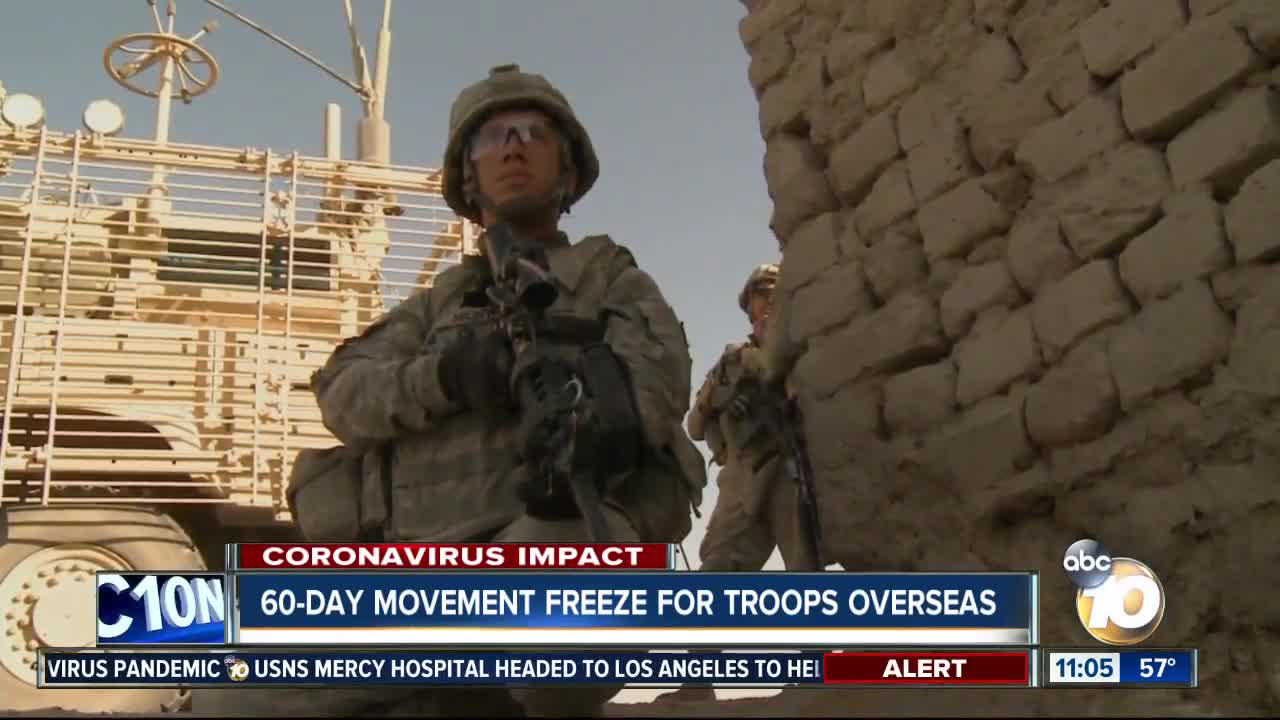 According to the Department of Defense, it would impact nearly 90,000 service members slated to deploy or redeploy over the next 60 days.

There are exceptions to the order, which include travel by patients and providers for medical treatments. For ships already on the way back to the U.S., they are ordered to remain at sea for 14 days per health protection guidance.

Individuals who have already initiated travel are also exempt.

Those whose temporary duty ends while the order is in effect are authorized to return to their home station.

The order is also not expected to impact the drawdown of the U.S. forces from Afghanistan.

As of Wednesday morning, 227 service members have tested positive for the virus, according to the Pentagon.