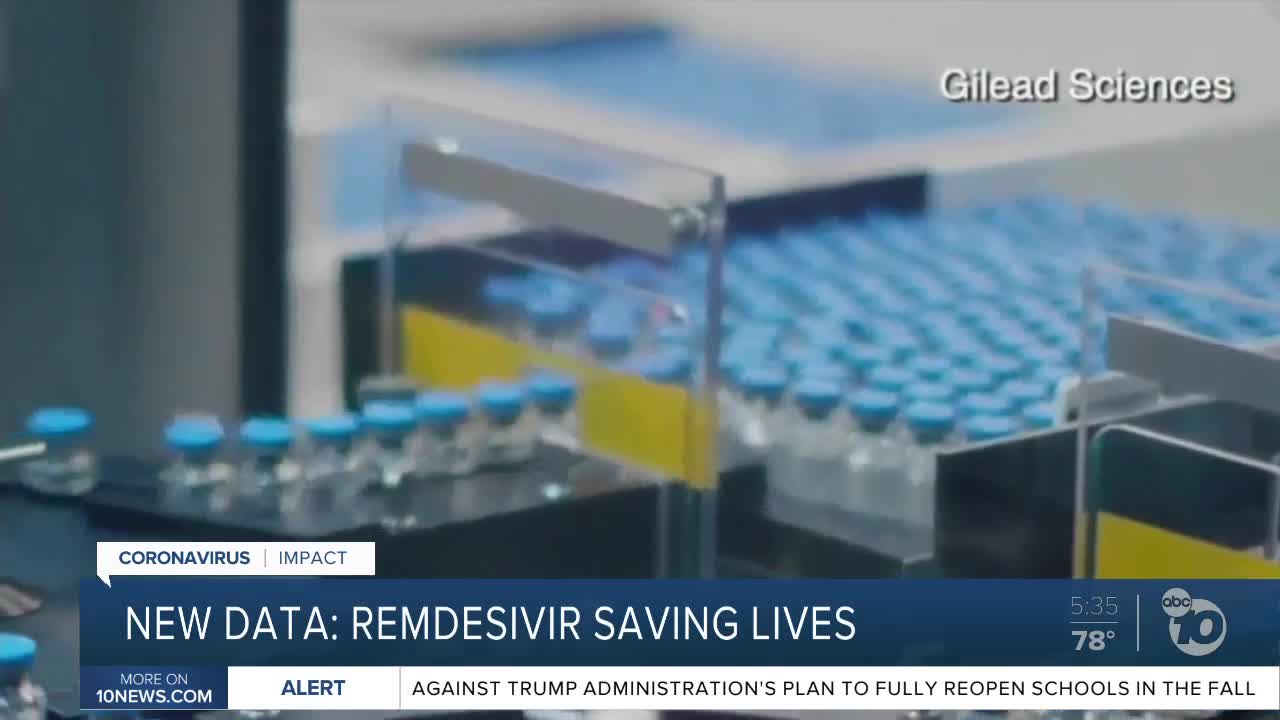 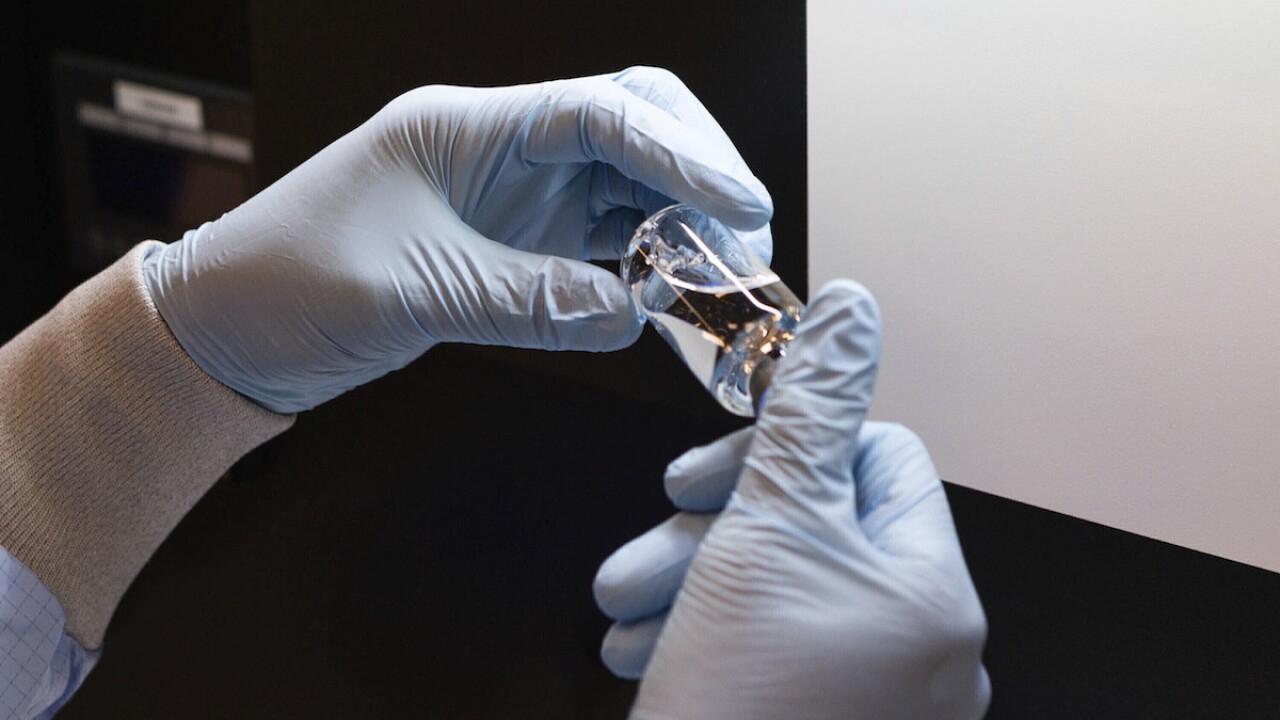 The data released by Gilead, who produces remdesivir, states there was a 62% reduction in risk of death, compared to patients who weren't given the drug, and 74% of remdesivir treated patients recovered by Day 14.

Remdesivir was originally created to fight Ebola, a similar virus to COVID-19.

Troy Kahle was diagnosed with COVID-19 and said he's alive today because of Kaiser Permanente doctors, nurses and remdesivir.

He said he was admitted to the hospital March 14, and ended up in a coma for 12 days.

"The first memory I have is waking up with my hands strapped to the gurney and a tube down my throat," Kahle said he thought he was going to die and wishes no one to face what still haunts him.

Friday he celebrated three months out of the hospital as a survivor of COVID-19.

While the drug has helped people like Kahle, medical experts are wary.

He said the drug slows down the virus.

"It's going to decrease the severity of the symptoms of the viral infection, but it doesn't necessarily make you well overnight," he said comparing it to an antibiotic.

This is because while the drug works to stop the virus from replicating, COVID-19 can counter it, "Coronaviruses, almost uniquely among RNA viruses, have an error correction capability."

Survivors like Kahle, while thankful to be out of the hospital, aren't back to 100%.

"I get easily winded if I overexert myself, occasionally I'll get dizzy for no reason, I have foot pain when I wake up," Kahle said.

Hedrick said he is optimistic, adding the drug is a good jumping off point to create a drug more suited to coronavirus, or a vaccine.

In the mean-time both Kahle and Hedrick ask that we all wear our masks.

"If we all work together we can get to the other side of this pandemic," Kahle said.

Gilead said they are ramping up supplies, "we have increased supply nearly 40-fold since January and our goal is to produce more than 2 million treatment courses by year-end and several million in 2021, if required."

Gilead cautions that rigorous clinical trials are needed to confirm the latest data.