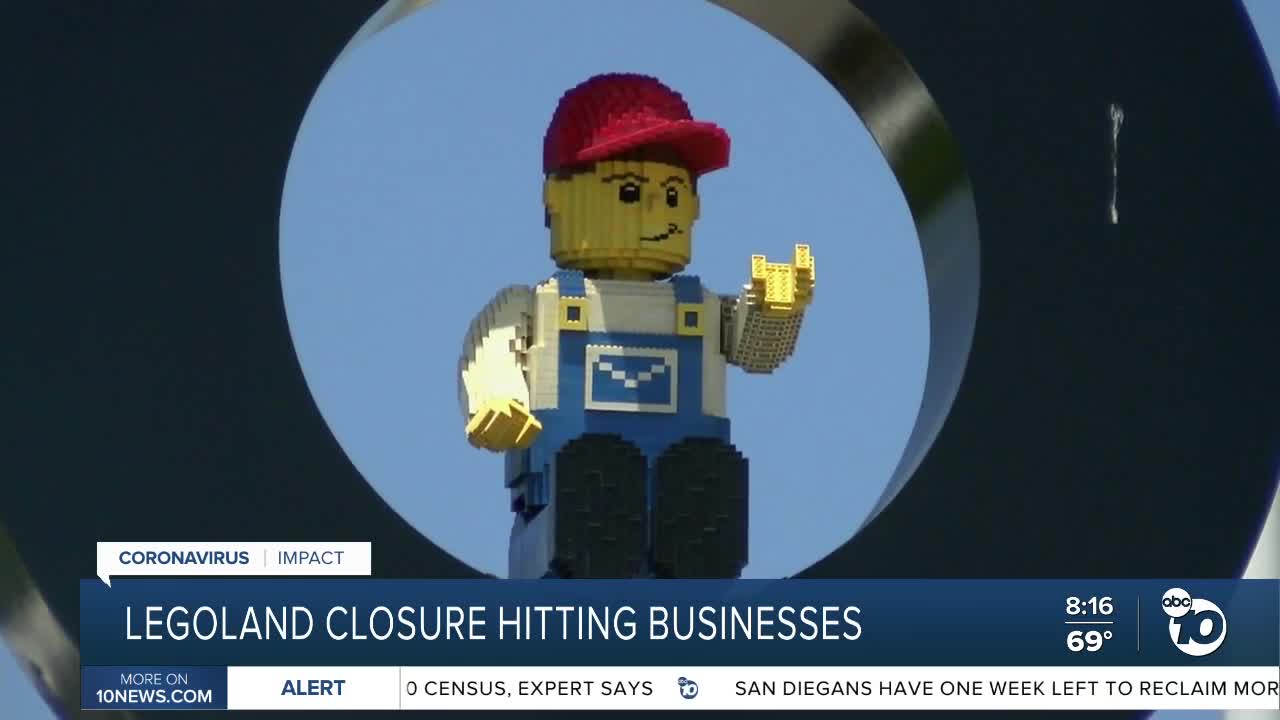 The new reality that major theme parks like Legoland won't be able to reopen for months is reverberating well beyond the gates. That's because local businesses are no longer able to draw much-needed customers from the park. 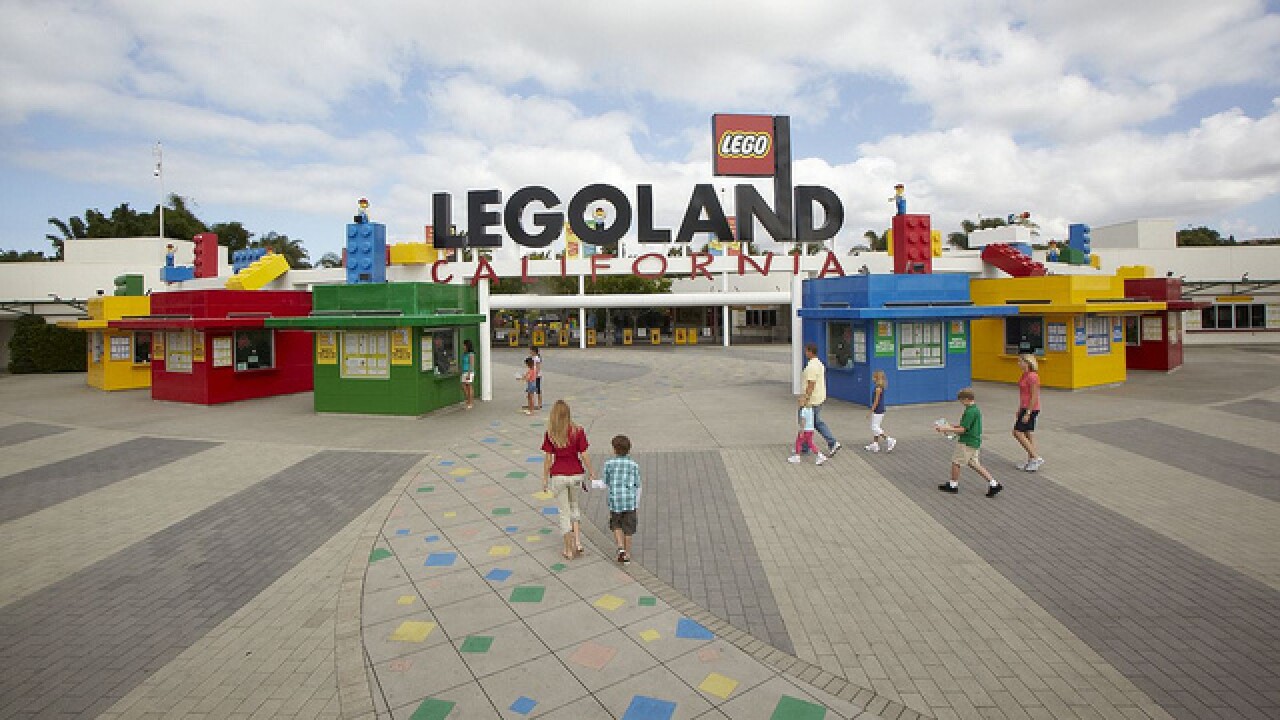 CARLSBAD (KGTV) — The new reality that major theme parks like Legoland won't be able to reopen for months is reverberating well beyond the gates.

That's because local businesses are no longer able to draw much-needed customers from the park.

"When they're down, it gives all the leisure marketplace reason to pause and say, do we want to travel?" said Tim Stripe, co-president of Grand Pacific Resorts, which owns multiple hotels and timeshares within walking distance of Legoland.

The governor's office announced this week that major theme parks such as Legoland could not open until counties enter the least restrictive tier of coronavirus restrictions. San Diego County is two tiers away, meaning the move could take months.

Bret Schanzenbach, CEO of the Carlsbad Chamber of Commerce, said there are many reasons to visit the city, including golf, beaches, and the outlet mall, but nothing brings tourists like Legoland.

Stripe said his company has closed one of its hotel facilities, while the other two are at 40% capacity, with employment cut in about half. He said the hotels get 20% of their guests directly because of Legoland.

It's not just hotels, but also restaurants. Carlsbad's Green Dragon Tavern and Museum is taking a double hit. Not only is the restaurant losing out on tourists — about 20% of its business — but also the corporate events Legoland used to host there.

"We're definitely looking forward to the day where these attractions can come back and we hope Legoland is going to stick through it," said john lek, its senior vice president.

The governor's office says major theme parks are risky because they attract out of towners.

Legoland currently has about 100 employees, down from 3,000 pre-pandemic.