"It feels like robbery." Some businesses refuse to cancel autopay 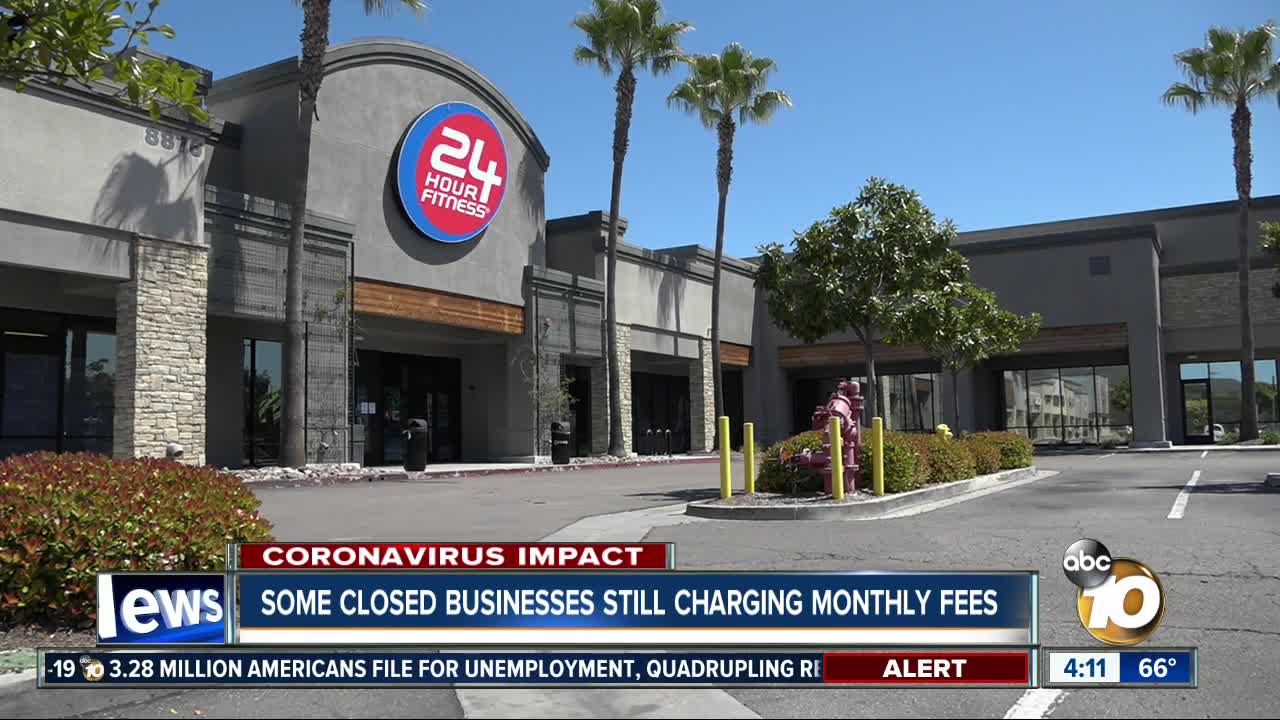 There is new frustration for San Diegans trying to cutback their spending amid Coronavirus restrictions - some companies are refusing to freeze automatic renewals despite being closed. 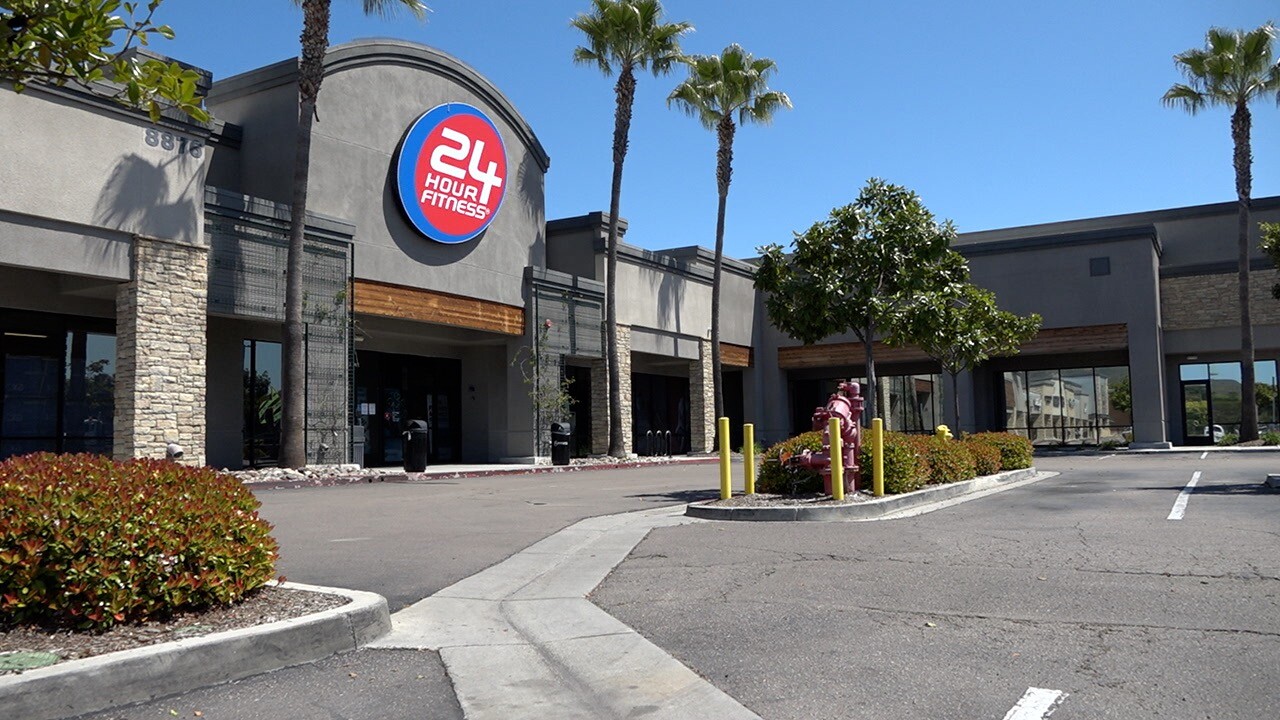 SAN DIEGO (KGTV) — There is new frustration for San Diegans trying to cutback their spending amid coronavirus restrictions.

Some companies are refusing to freeze automatic renewals despite being closed. That's leading to resentment as workers across the county face layoffs, furloughs and reduced hours.

Amanda Sullivan, a mental health professional, says she's still being billed $40 a month for her 24 Hour Fitness membership, despite the gym shuttered.

24 Hour Fitness promises instead to add the lost time to the end of her membership.

"It feels like robbery," she said. "We're taking your money, you can't do anything about it, we're telling you this is what we're offering, we'll just tack on time at the end."

Sullivan said her emails to 24 Hour Fitness have gone largely ignored, or she's received boilerplate responses. Meanwhile, 24 Hour Fitness has shuttered its call center. In a statement, the gym stood by its decision, noting it also made available its subscription app that includes exercise instruction.

"24 Hour Fitness is focused on the continued health and safety of our club members, team members and guests. With that in mind, we have made some difficult decisions to ensure our ability to provide services to our club members and sustain our business over the long term," the statement said.

The coronavirus shutdowns have prompted a variety of responses from membership-based businesses.

While 24 hour is billing as normal, other gyms, like CorePower, OrangeTheory and Chuze have frozen fees. LA Fitness will only keep billing if a club reopens in the San Diego market by April 1.

The San Diego Zoo and SeaWorld say they will extend annual passes to make up for the lost time. Spokespeople for both parks say additional questions should be directed to customer service.

Consumer attorney Frederick Schenk, of CaseyGerry, says each subscription contract is different but he says it's always worth a phone call to ask for a refund.

"I'm finding that vendors are working with their customers to come to terms with this horrible dilemma," Schenk said. "We're all facing it, and we have to face it together. So if a vendor thinks that it's going to take advantage of its members it will find in the not-too-distant future it will have lost that member and many others."

Michael Weiner, a consumer attorney with Slate Law Group, said it is difficult to analyze situations without seeing individual contracts, but in general a consumer would appear to be on strong legal footing if he or she is being billed for something they aren't getting.

Weiner suggested reaching out to corporate, and posting on social media if things don't change.

"If they were still rebuffed, there are multiple avenues to take, from hiring counsel to speak to the company on their behalf, to filing a complaint with the Consumer Financial Protection Bureau and the local San Diego Chamber of Commerce," Weiner said.

Sullivan, who has the 24 Hour Membership, said her days as a member there are numbered.