Fed's rate cut will help some San Diegans, frustrate others 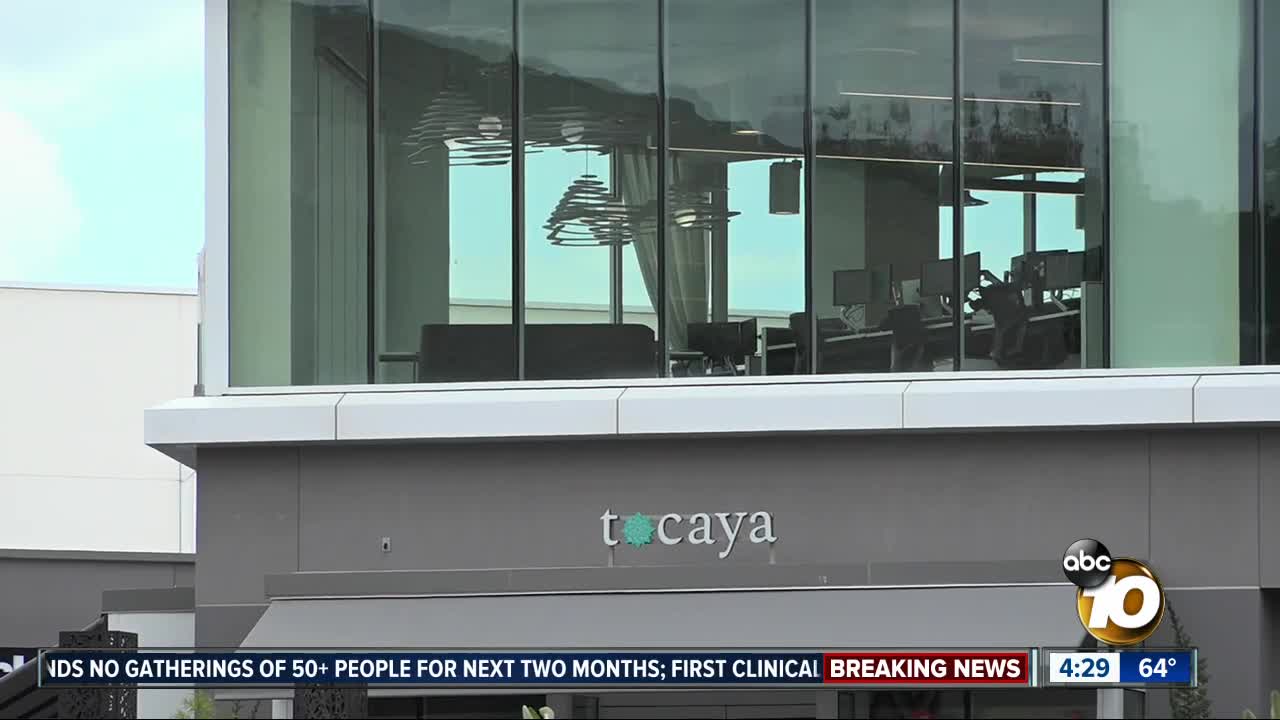 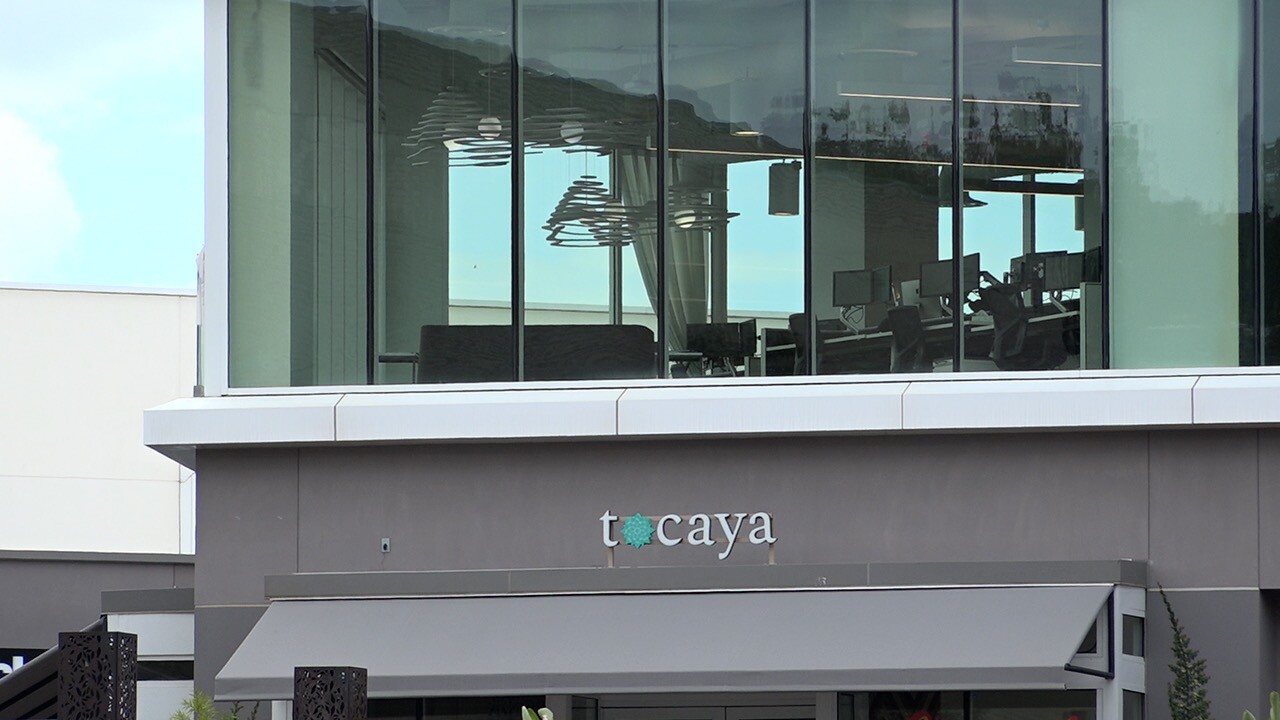 SAN DIEGO (KGTV) — The Federal Reserve's decision to lower its key interest rate to near zero will help some San Diegans, but frustrate others.

The Fed reduced its Federal Funds Rate to near zero for the first time since the Great Recession of 2008.

The move, in reponse to the Coronavirus outbreak, will help keep auto loan rates low and mortgage rates near historic lows. It will also, however, lower earnings from interest bearing savings accounts.

Greg McBride, chief financial analyst for Bankrate, predicted the economy to go into a recession, but said the low borrowing rates would help jump start spending once activity picks up again.

"Coming out of that, one of the things that's going to give the economy a boost to recover from that will be these brutally low interest rates that entice consumers and businesses to resume borrowing and spending," McBride said. "Somebody concerned about losing their job is not going to go to go out and buy a car."

Mortgage rates are already extremely low, with the average rate for a 30-year fixed is 3.36 percent. Still, that's above the all-time lows reached earlier this month, when the Federal Reserve made its first emergency cut.

Mark Goldman, a loan officer for C2 Financial Corp., said there has been a rush to refinance since that earlier drop — a big reason why rates did not fall deeper.

"There's so much refinancing business going on right now that lenders can't stand a lot more business, so they price accordingly," Goldman said.