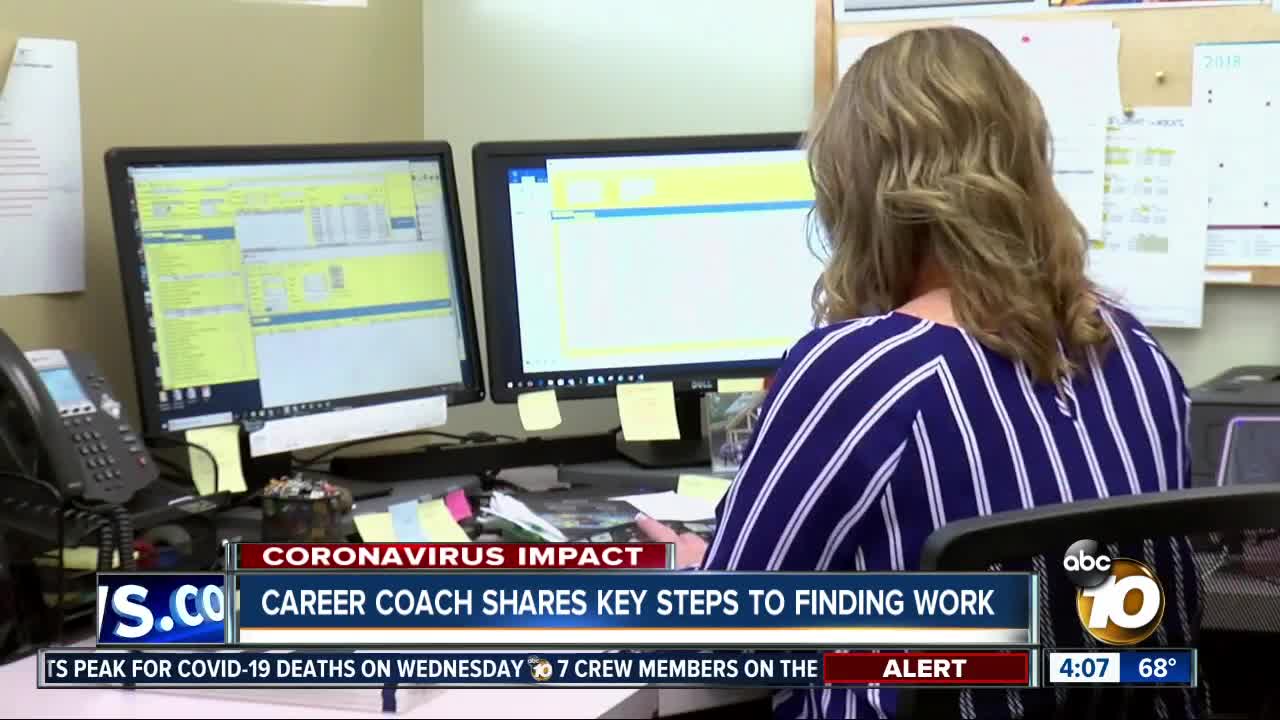 Julie Visser, a vice president with the Toft Group, says it's not about whether to look or not, but how you look for jobs. 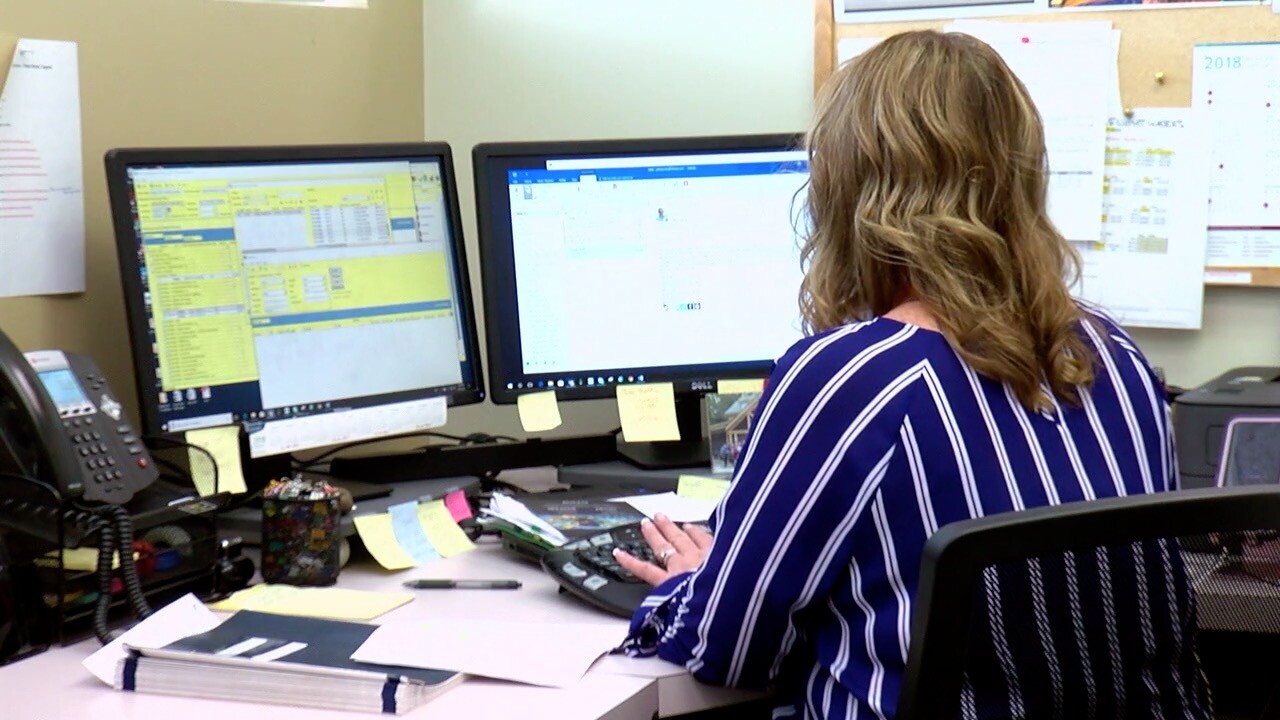 SAN DIEGO (KGTV) -- Julie Visser sees the economic impacts of the coronavirus all around her - her kids have lost internships and her friends have lost jobs.

She also finds herself in a position to offer guidance.

"It's not easy and it can be really stressful," says Visser. "Having a plan in place, I think, is helpful."

Visser is vice president of executive search and coaching for the Toft Group. The company specializes in executive recruiting for San Diego Biotech companies, and also coaches exiting employees on how to how to find next steps.

The San Diego Workforce Partnership reports that more than 43 thousand San Diegans lost their jobs this month, as the coronavirus has led to a partial economic shut down.

But despite that, Visser says the question is not whether or not to look for work - but how to look. That's because studies show companies hire at most 20 percent of their workers - if that - from online applications. That number is likely lower in this climate.

But Visser says are some ways to lower the risk of falling into that resume black hole.

"As a job seeker you really need to approach things differently, you need to hit it from multiple angles," she says.

Visser says prospective employees should take this time to reflect on their best success stories, complete online assessments, and research fields - to prepare for focused interviews.

Then, they should scour the web for key companies, positions and officials - using their their personal network to find contacts. That includes any past colleagues, even your dentist, doctor, church and other organizations.

"And they don't need to be in your industry, but they could know somebody within that industry," Visser says.

Visser says a good approach is to request an informational meeting with hiring managers, as opposed to specifying a specific job as reason for the meeting. It's a positive way to introduce your skill set, and a make a contact for future positions when they open.

She says those efforts that could lead to the key introduction - which could turn into a job offer, circumventing that online resume black hole.