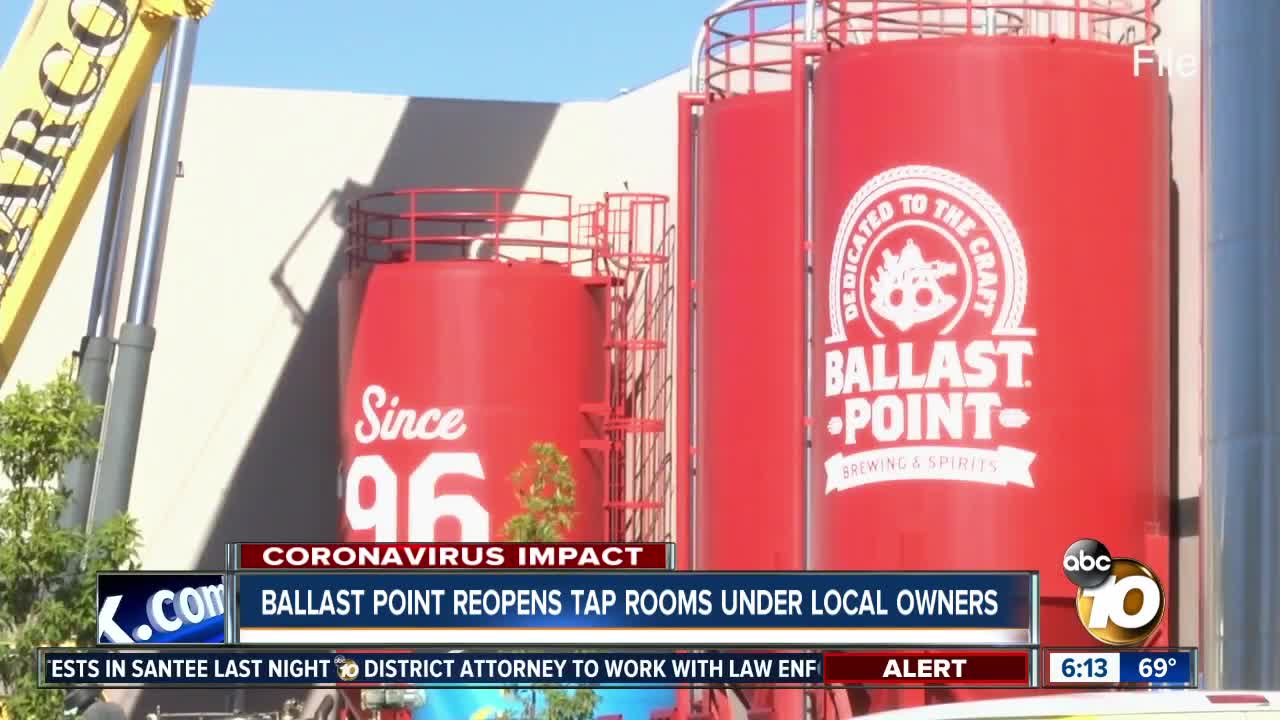 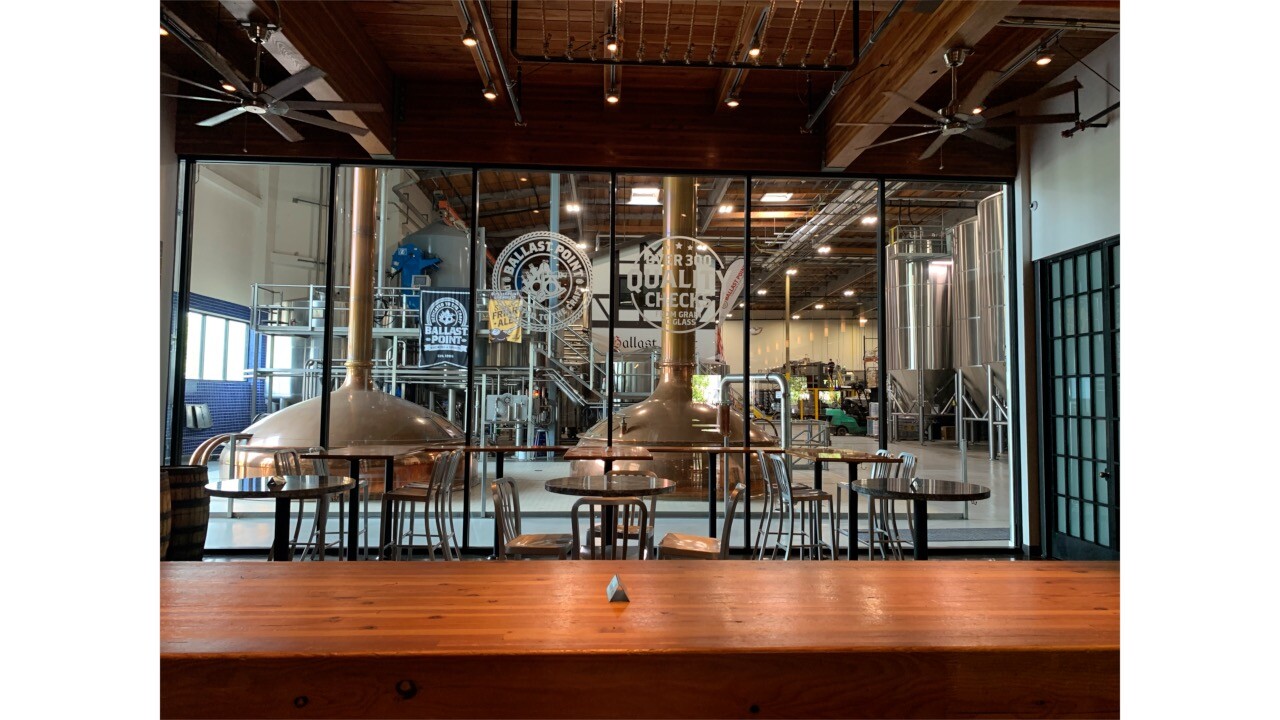 That includes creating new beers, and driving a wrapped bus around San Diego for two months announcing that the iconic craft brewery was back under local control.

All of that hit a snag two days after sale closed, when Gov. Gavin Newsom announced a State of Emergency because of the coronavirus outbreak.

"So basically a week after we were closing up operations," said Watters, the brewery's CEO, who moved to San Diego after the sale. "We had to pivot straight away."

Watters' company, Kings and Convicts, bought Ballast Point from Constellation Brands, a Fortune-500 beverage company that paid $1 billion for the San Diego brewer in 2015. Watters declined to disclose the sale price, but did confirm it was less than $1 billion.

He said Ballast Point, which launched in San Diego in 1996, lost some of its local charm under an international brand. He says he plans to bring that back, with two new beers launching this summer and an emphasis on design, such as the famous oceanic art that accompanies each one.

Still, he faced an unprecedented challenge two days after closing. The tap rooms all shut down, eviscerating 50 percent of its revenue (Watters estimates total revenue fell as much as 60 percent). Watters says the brewery focused on its distribution, and was aided by a federal stimulus loan.

Now, the Miramar and Little Italy tasting rooms are reopening with social distancing alterations, such as spaced out tables, and smartphone ordering systems.

Watters says he was able to recall most of the brewery's 550 employees. He says Ballast Point can last with the reduced capacity in the short-term, but the longer this goes, the harder it will be.