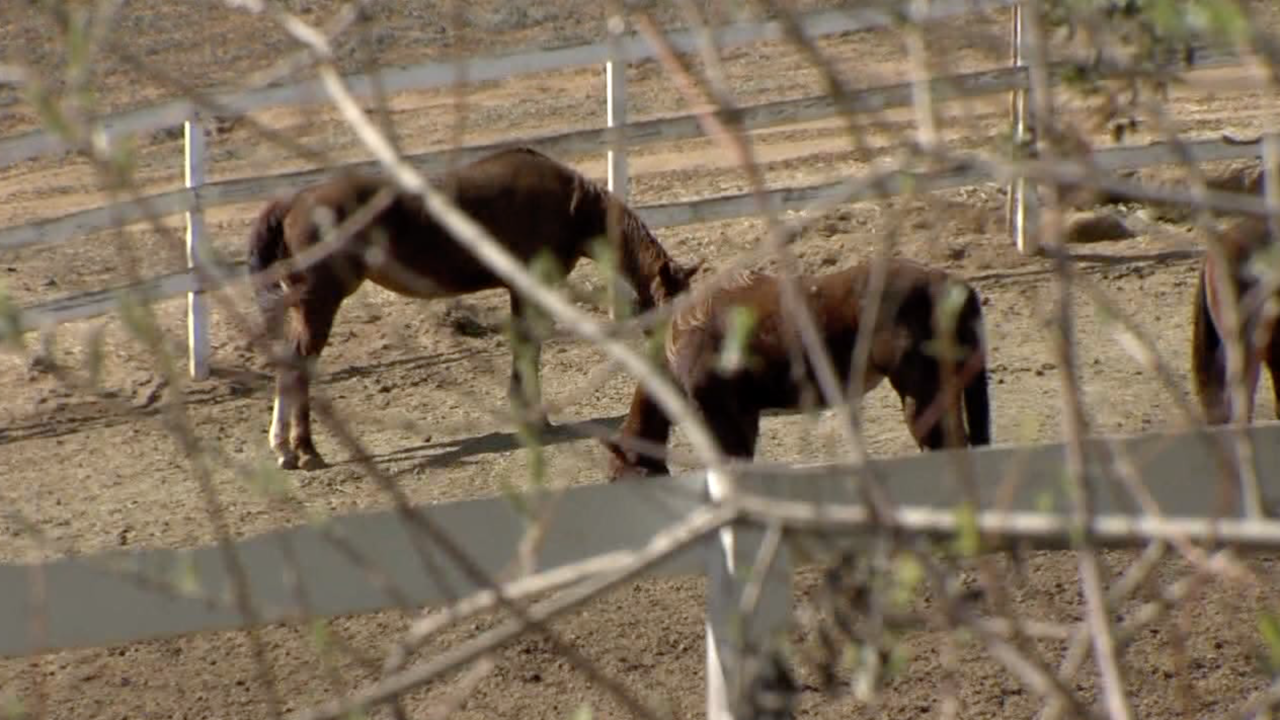 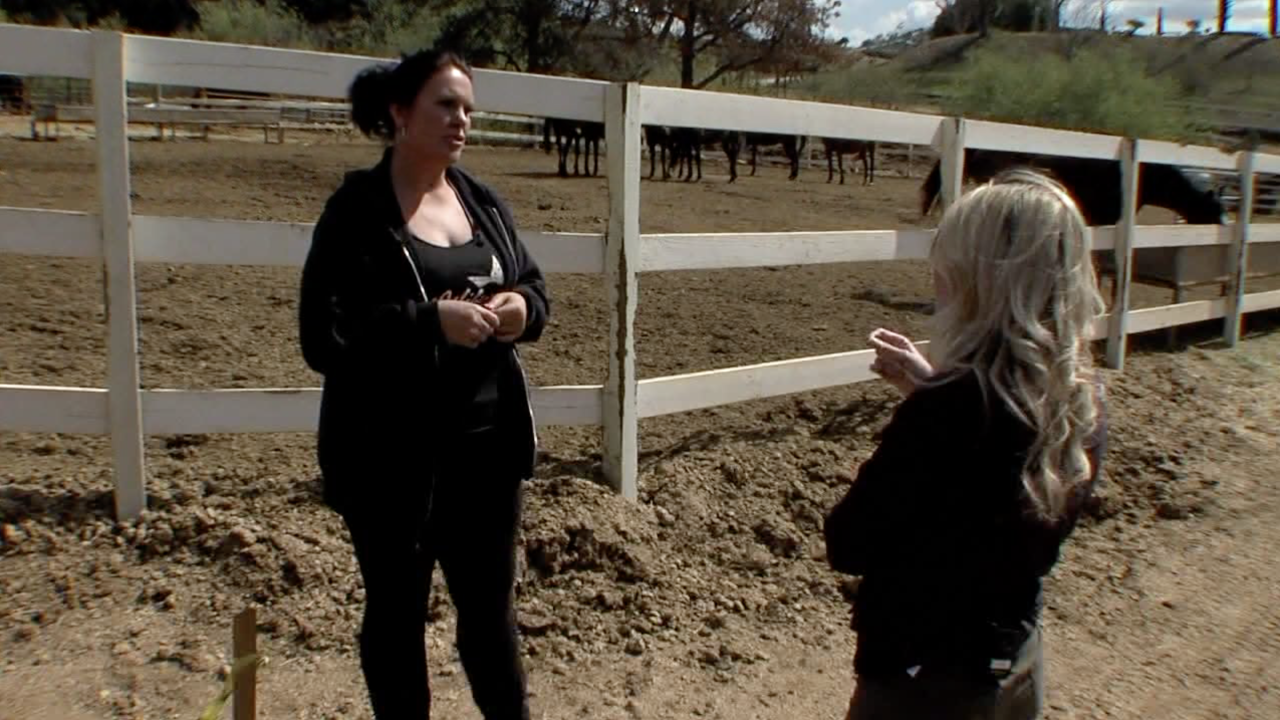 According to the lawsuit filed by the property owner, the nonprofit owes more than $30,000 in rent. The suit also alleges that the nonprofit “maliciously and abusively” destroyed parts of the ranch.

10News first reported on HiCaliber Horse Rescue in February when the founder was accused, in part, of raising thousands of dollars to rescue horses from slaughter before euthanizing them by gunshot.

The nonprofit said that all the bad publicity hurt its fundraising, so it began shutting down in April. However, it still hasn’t left the property. A judgement has now been issued to evict the nonprofit.

In the lawsuit, the property owner is asking for more than $4 million to compensate for property damage and lost rent.

10News reached out to both the founder of the rescue and the property owner. They have not replied.