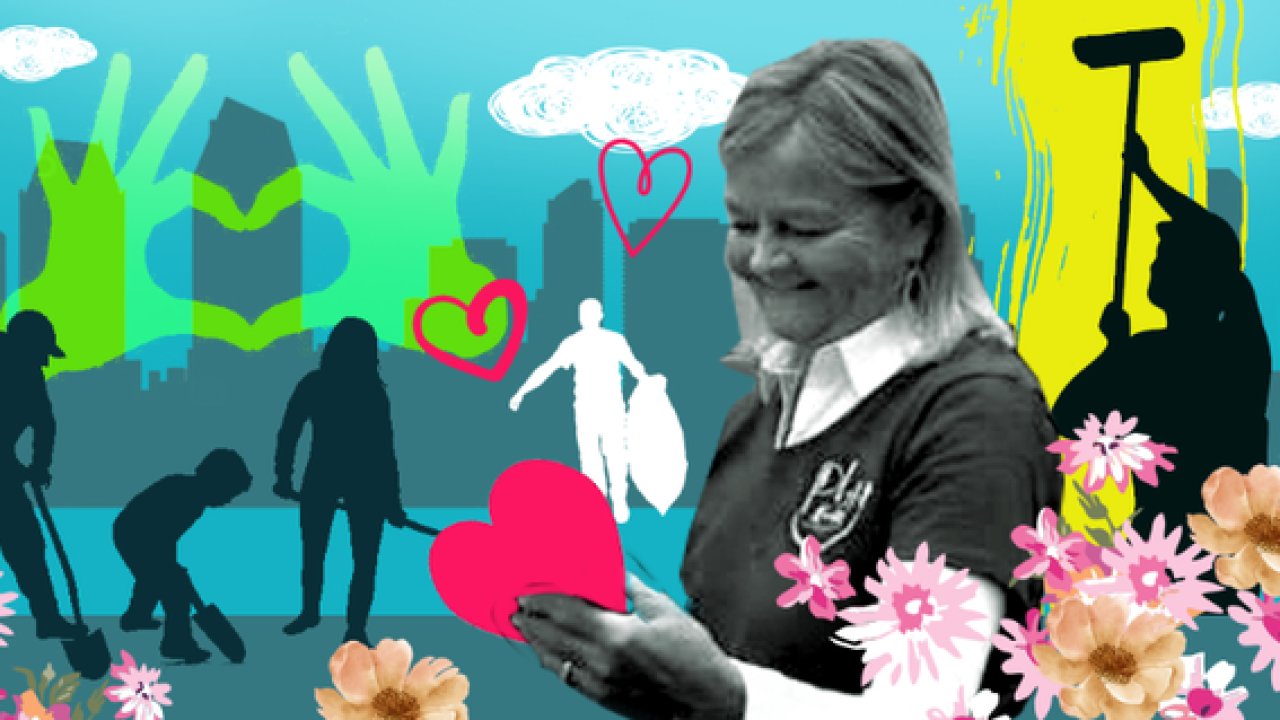 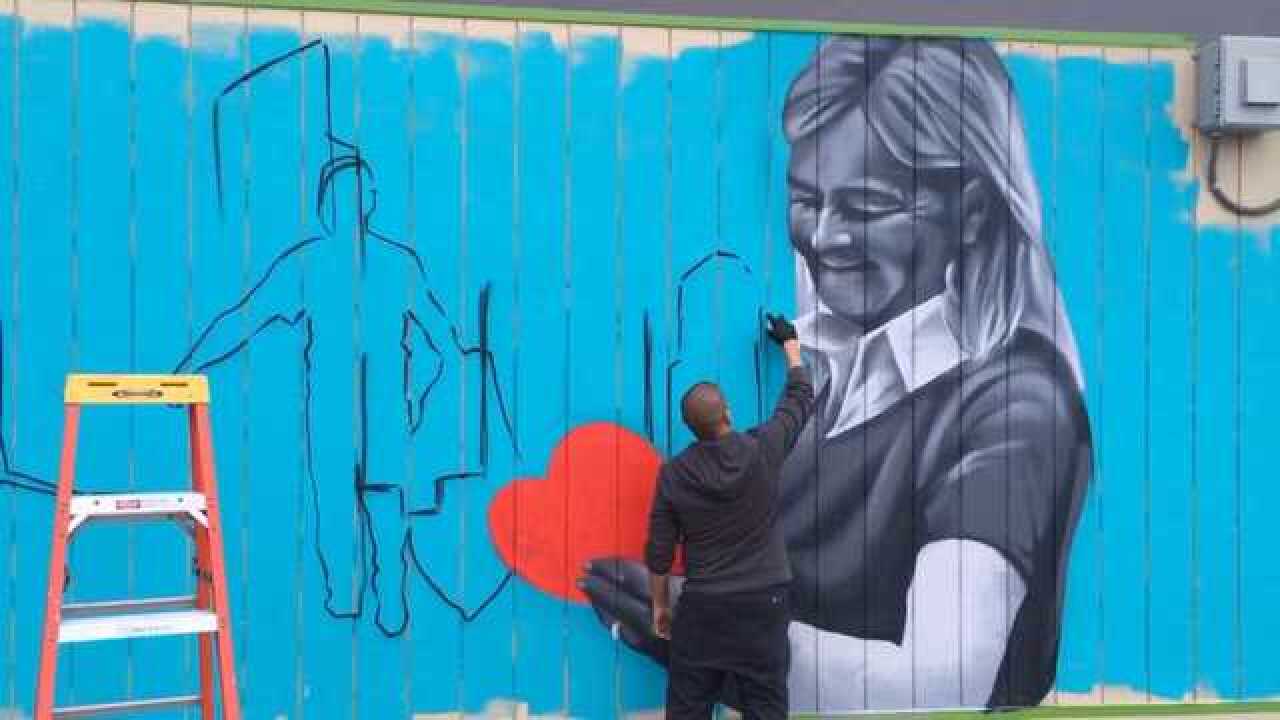 SAN DIEGO (KGTV) - A "Day of Service" around Mission Bay will honor Maruta Gardner, the woman killed by a drunken driver while she was painting over graffiti in Mission Beach and Pacific Beach.

Half a dozen service projects will take place around the bay all day Friday, Nov. 3.

"She was just a firecracker," said Dawn Reilly, one of the organizers with Beautiful MB. "She would liven everybody up and boost your morale and make you feel like you could accomplish anything if you just got together and did it."

From 10 a.m. until 12 p.m., volunteers will clean up the bike path from Rose Creek to Crown Point.

The PB Street Guardians will help people do clean up and graffiti patrol around the Pacific Beach Business District from 11 a.m. until 1 p.m. and from 4 p.m.- 6 p.m.

From 2 p.m.-4 p.m., the Mission Beach Town Council will lead volunteers on a clean up and graffiti patrol around MB.

Volunteers can also spend time at a senior center near the bay all day if they want a non-physical option.

Full details on the activities, as well as links to register, can be found here.

Organizers will also unveil a large mural on a wall at Mission Bay High School to memorialize Gardner. It was painted by local artist Israel Cervantes.

"It not only honors Maruta's spirit, but it also has the potential to inspire future leaders to make a difference in their community," said John Vallas, the Executive Director of Beautiful MB.

Gardner was a principal at Mission Bay High for several years. Having the mural there not only memorializes her, but it can also help teach the next generation about what Gardner did and how to make a difference where you live.

Several student groups will take part in the volunteer activities as well.

Gardner was killed in February of 2016 by a drunk driver. She was removing graffiti at the South end of Mission Boulevard at North Jetty Road when she was hit.

Jonathan Garcia pleaded guilty to a charge of gross vehicular manslaughter and was sentenced to 11 years in prison.

Rather than focus on the crime, volunteers hope this day of service helps people remember how inspiring Gardner was to everyone who met her.

"She was amazing," said Remillard. "She was so proud and honored of her time here at Mission Bay."

"I'm wowed by how many people were inspired by her," Reilly added. "I feel like she's looking down on me and I can't wait to see the mural when it's finished."

There's also a GoFundMe page to help support the project.