Child bride auctioned on Facebook in 'barbaric use of technology' 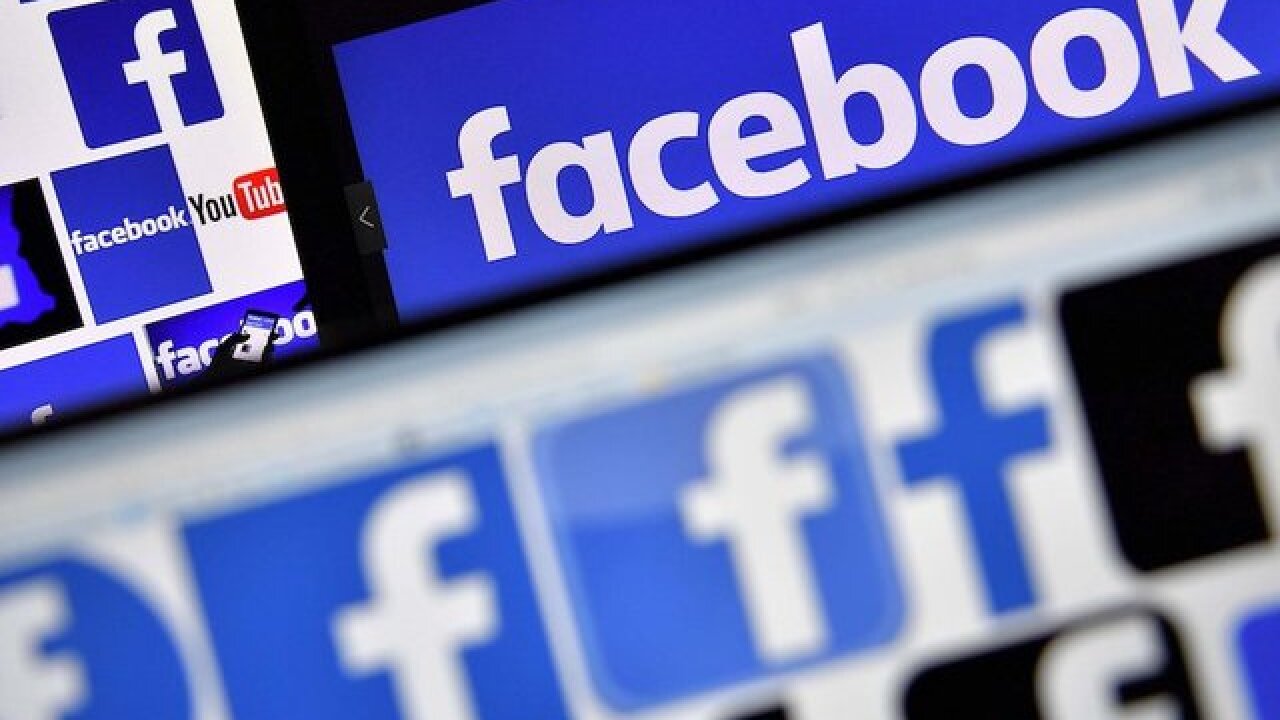 © 2018 Cable News Network, Inc.
Loic Venance/AFP/Getty Images
<p>Facebook has come under fire for a "barbaric use of technology" that allowed the sale of a child bride to be held on its site.</p>

Facebook has come under fire for a "barbaric use of technology" that allowed the sale of a child bride to be held on its site.

An auction was held on the social media platform for a 16-year-old girl in South Sudan which sought payment for her hand in marriage.

Facebook said the post was taken down as soon as the company learned of it, but that wasn't until after the girl was married.

According to children's rights organization Plan International, the girl was bid on by five men, some of whom were reportedly high-ranking South Sudanese government officials.

Activists are concerned that this auction -- for which the father reportedly received 500 cows, three cars and $10,000 in exchange for his daughter -- could inspire other families to use social media sites to receive larger payments.

Plan International's country director in South Sudan, George Otim, said: "That a girl could be sold for marriage on the world's biggest social networking site in this day and age is beyond belief."

He added: "This barbaric use of technology is reminiscent of latter-day slave markets."

Facebook told CNN that its platform was used for the bidding, which started on October 25, and that it removed the post on November 9 -- 15 days later.

"Any form of human trafficking -- whether posts, pages, ads or groups is not allowed on Facebook. We removed the post and permanently disabled the account belonging to the person who posted this to Facebook," a company spokesperson said in a statement.

"We're always improving the methods we use to identify content that breaks our policies, including doubling our safety and security team to more than 30,000 and investing in technology," the spokesperson added.

Otim from Plan International told CNN that offering payments is part of the country's culture, but that in this case it "was taken to another level because of technology."

The South Sudanese National Alliance for Women Lawyers (NAWL) told CNN that the auction was not posted by her family, but that was done by someone from the community instead, and that the family benefited from the bidding war.

"A few of our colleagues were able to get in touch with the mother (of the bride) and she was not happy about it," said Suzy Natana, a lawyer at NAWL.

She added that the marriage took place on November 3 2018, according to locals the association spoke with.

Natana said that this is the highest bride price that has been reported in the region. She added that NAWL is against the process of bidding because "it makes you more of a commodity instead of a human being."

An organization focused on gender equality, Equality Now, called on Facebook to improve its monitoring practices.

"Violations against women in South Sudan are a continuing issue, but for Facebook to allow their platform to enhance these violations is a problem," said Judy Gitau, Equality Now's regional coordinator for Africa.

Call on government to investigate officials

Plan International has also called on the South Sudanese government to investigate and suspend any officials involved in the bridal auction.

"Child marriage is a serious violation of human rights and a form of violence against girls," Otim from the group said in a statement.

"It can have profound consequences on a child's survival, health, education, development and well-being and is often carried out against their will and best interests."

Otim told CNN the solution for preventing child marriages is to try and keep girls in school, but admits it "requires a lot of effort to change" the culture.

According to UNICEF's November 2017 figures, 52% of girls in South Sudan are married before they turn 18.

The United Nations' agency, which aids the world's needy children, says that the country's high levels of poverty, instability and gender gap fuel child marriage -- with both girls and their families feeling it can help them escape poverty.