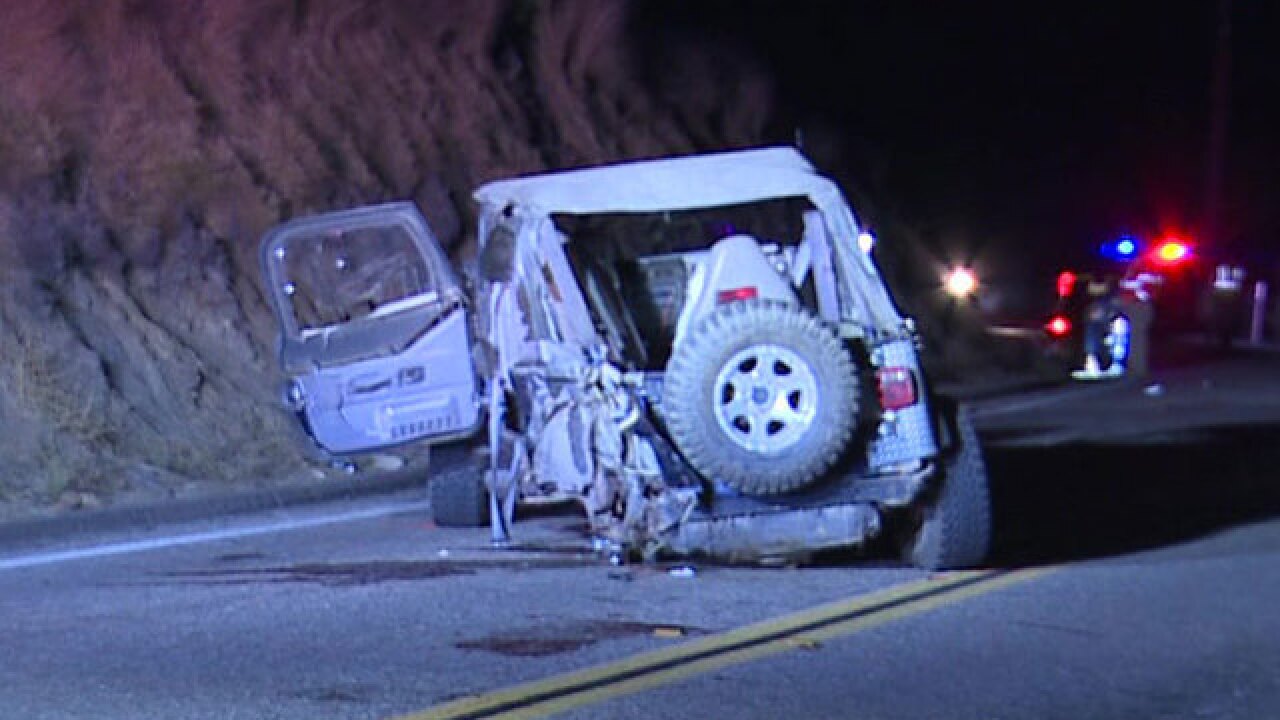 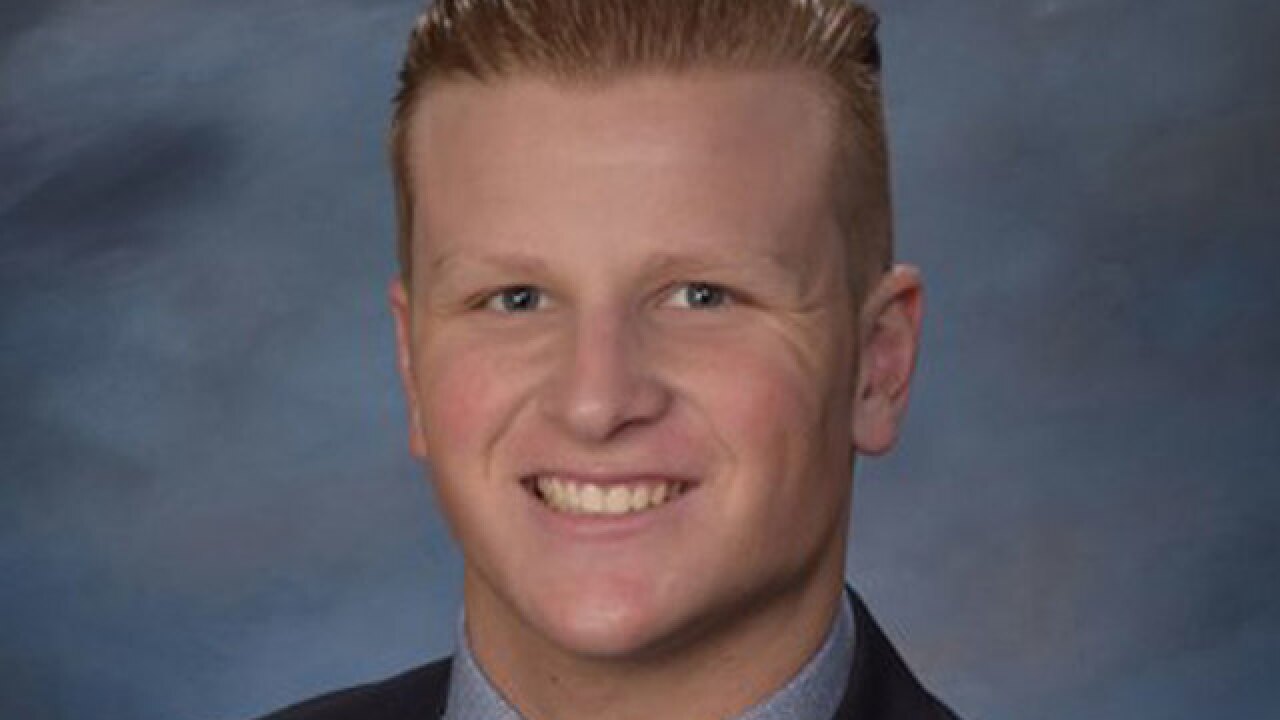 ALPINE, Calif. (KGTV) -- The Medical Examiner’s office has released the cause of death for a 17-year-old Granite Hills High School student who died after being ejected from a Jeep in December.

According to the report, 17-year-old William Burton died from “multiple blunt force injuries.”

Family and friends say Burton was a senior and played football for Granite Hills. Burton and the two others inside the jeep had just left the football team’s banquet.

California Highway Patrol officers said they did not immediately believe alcohol or drugs were a factor.

CHP said the Jeep Wrangler was traveling westbound on South Grade Road December 11 when the vehicle’s 18-year-old driver, for an unknown reason, drifted off the road, overcorrected and drove into the path of a white Lexus.

Officials say Burton wasn’t wearing a safety belt at the time of the crash.

The driver and another 17-year-old passenger were taken to the hospital with minor to moderate injuries, according to police.

The driver and passenger of the Lexus suffered only minor injuries.