Carlsbad pastor sentenced to 15 years in prison for molestation 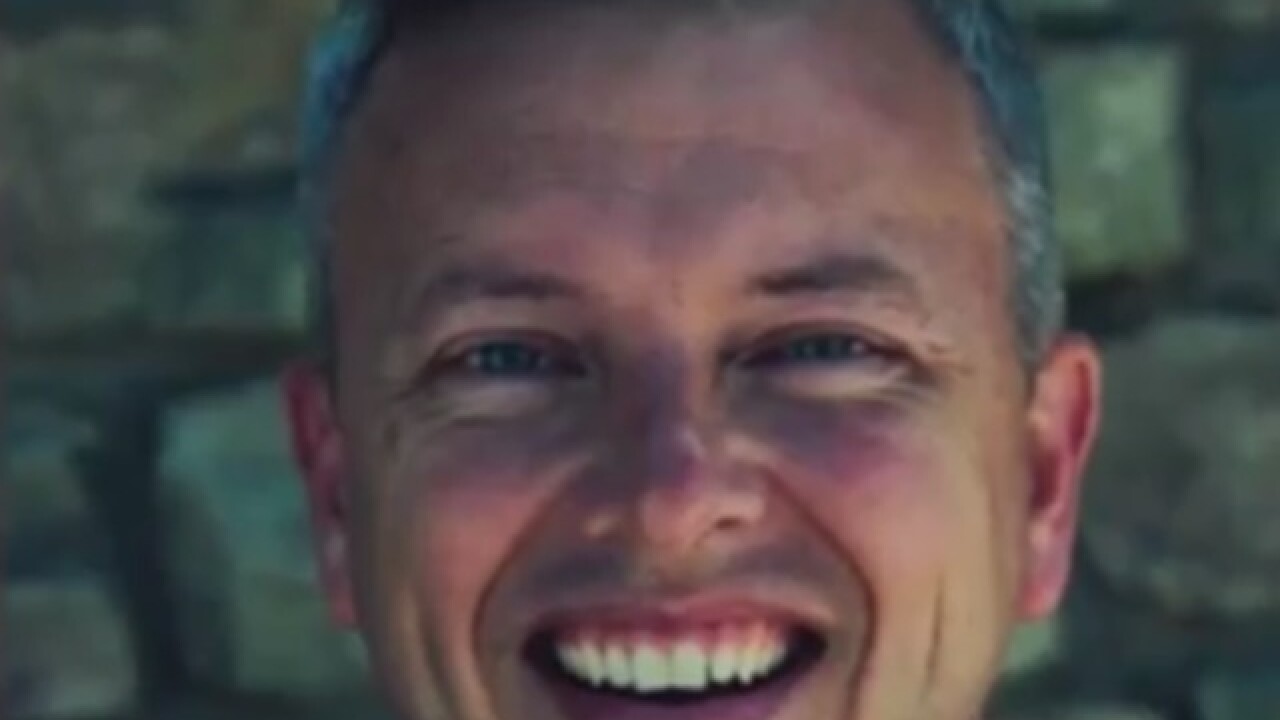 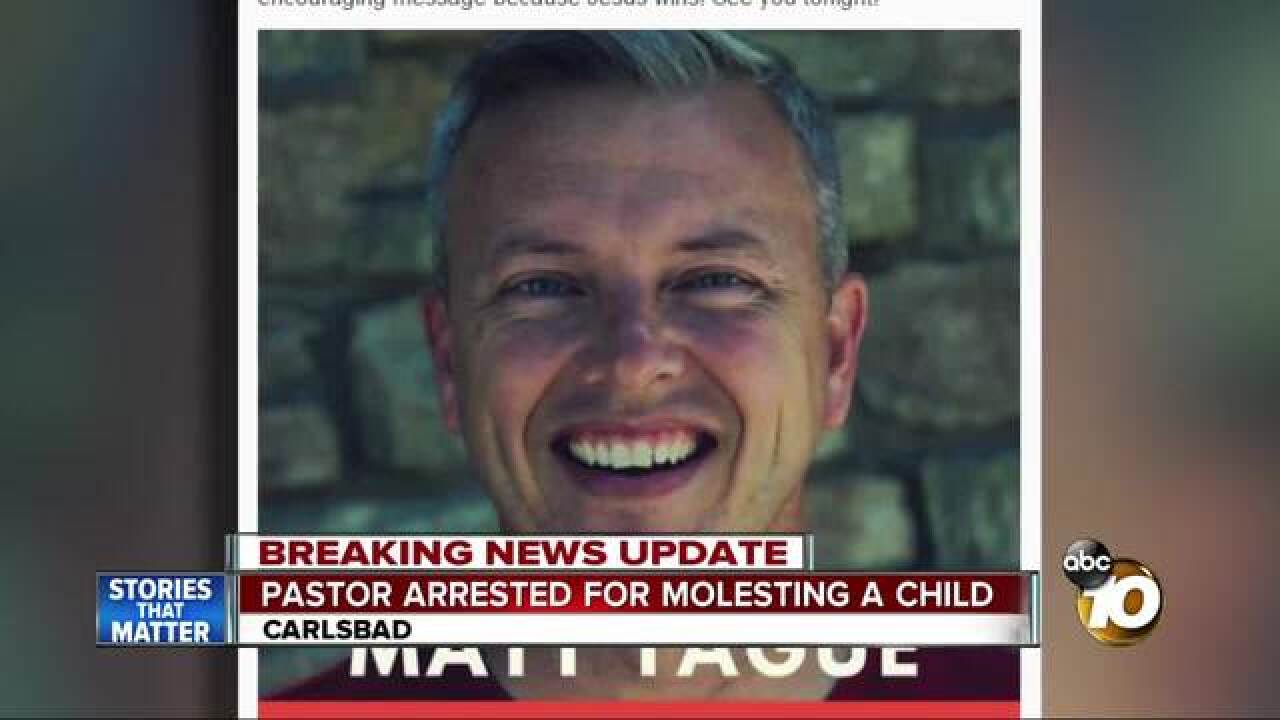 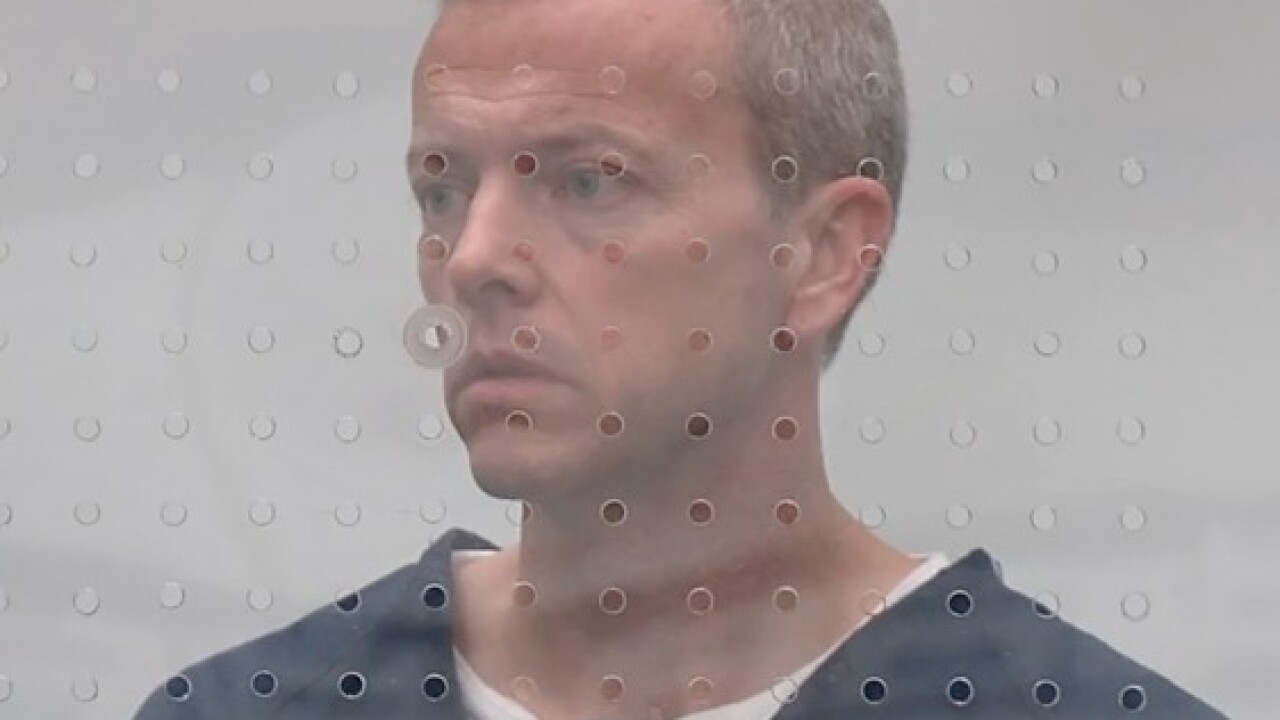 VISTA, Calif. – A Carlsbad pastor whose wife caught him molesting a female family member was sentenced to 15 years in prison Tuesday afternoon.

Matthew Tague stood in Superior Court in Vista to read a statement of apology; taking 100 per cent responsibility for hurting those closest to him and saying he's getting counseling for his sex addiction.

"For all these things, I am and will be truly and profoundly repentant and in light of my terrible and reprehensible actions. I would like to share why I'm grateful that I was discovered on May 5, 2017."

His wife stood then, talking about rehabilitation and forgiveness. "This sentence my husband faces, we all know is indeed lifelong; no matter what number of years is decided, these events will follow him for the rest of his life."

Deputy district attorney Patricia Lavermicocca hammered on Tague's role in the community, as pastor of North Coast Calvary Chapel. "This isn't just a father; he is a pastor who teaches the community the morally right thing to do."

Judge Daniel Goldstein noted Tague's selfishness and aggression, calling his acts outrageous and heinous. "I do consider that you never had a criminal history but you stepped off the deep end."

Tague, 44, pleaded guilty in February to two counts of lewd act on a child.

According to Deputy District Attorney Patricia Lavermicicca, Tague repeatedly molested the victim between 2016 and 2017 when she was 12 and 13 years old.

Tague’s wife reported him to the authorities after catching him in the act in May of 2017.