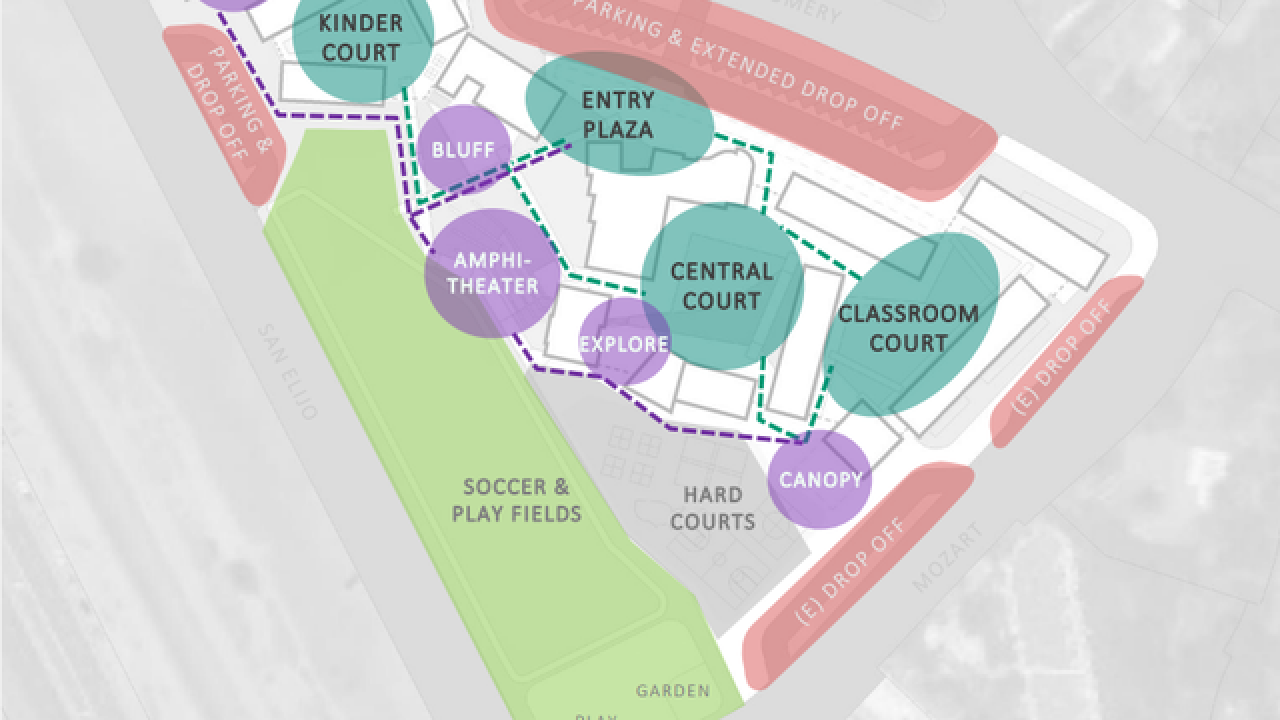 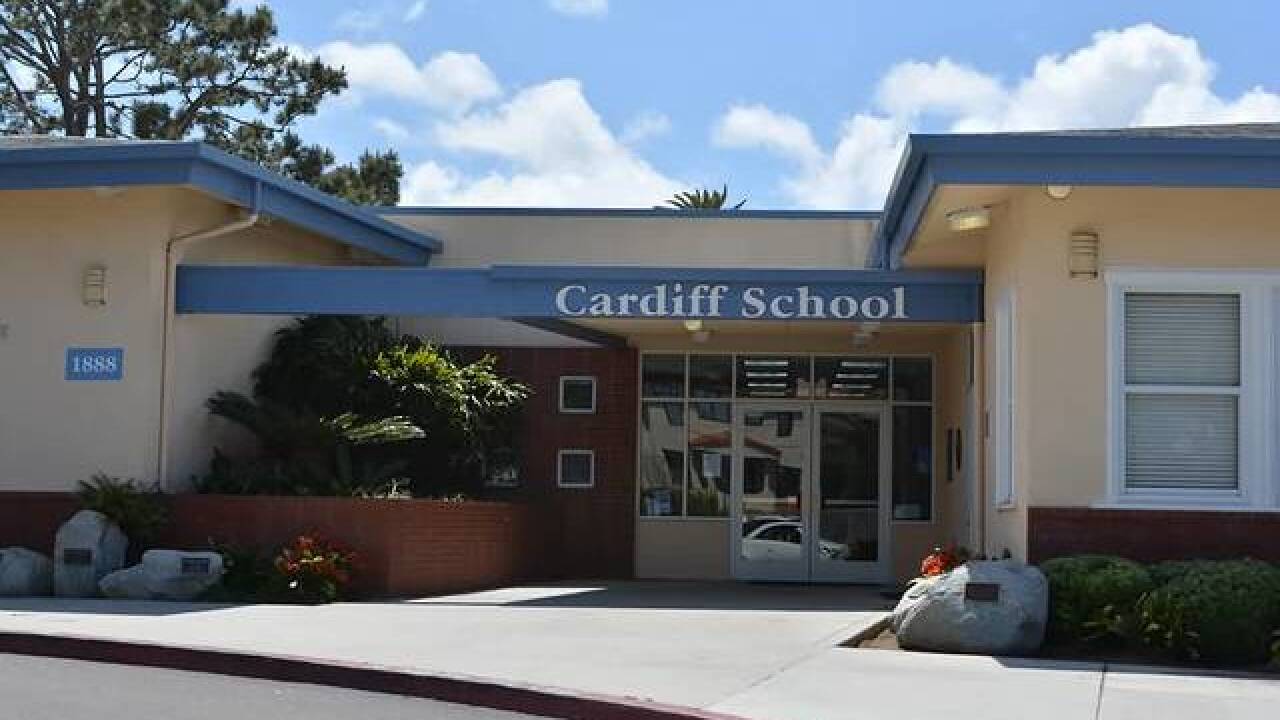 CARDIFF-BY-THE-SEA, Calif. (KGTV) -- Renovations at Cardiff School go way beyond the scope of a ballot measure and could change the nature of the community, according to neighbors of the school upset with the plans.

But school and district officials say it was always their intent to do a big project, and that's exactly what the voters approved in November.

It passed with almost 66 percent approval.

But now that an architectural firm has released plans, neighbors are upset.

"I feel deceived, I feel completely surprised," says Daniel Littrell, who lives across the street.

The biggest concern, Littrell says, is new construction on an open field.  The plans call for a new multi-purpose room and kindergarten complex to be built on a field on the north side of the school.

The field is on school property, but it's open to the public during non-school hours, and many people in the neighborhood use it as a park.

However, Principal Julie Parker says the students can't use it during the day, for safety reasons. So she's excited to see the land be put to use.

"I think the field with the redesign will be more useable, more inviting for both the school and the community," she says.

Principal Parker also pointed out a number of problems around campus that the bond will help address, like windows rusted closed, the removal of "temporary" classrooms that have been in place since 1995 and more open spaces for the kids to gather.

Superintendent Jill Vinson says all of it was in the plans and on the ballot. And, she says the school made sure to tell the public that early drawings before the vote were only preliminary, and done to get an idea of cost, not to represent final plans.

They've also held multiple meetings to let the public give ideas for the new design.

The plan also calls for an outdoor amphitheater, new parking and drop off/pick up areas, a larger field on the southwest side of the school and a new entry plaza.

Some neighbors, though, think all those changes will make the community feel less open.

"Instead of coming down here and feeling the openness of Cardiff and the natural space, we would be walking down a corridor of buildings," says Gary Schneiderman, who lives up the street and says he and his wife walk by the school daily.

Vinson says they're still working on final plans, but hope to start construction this summer and have it finished by the fall of 2020.