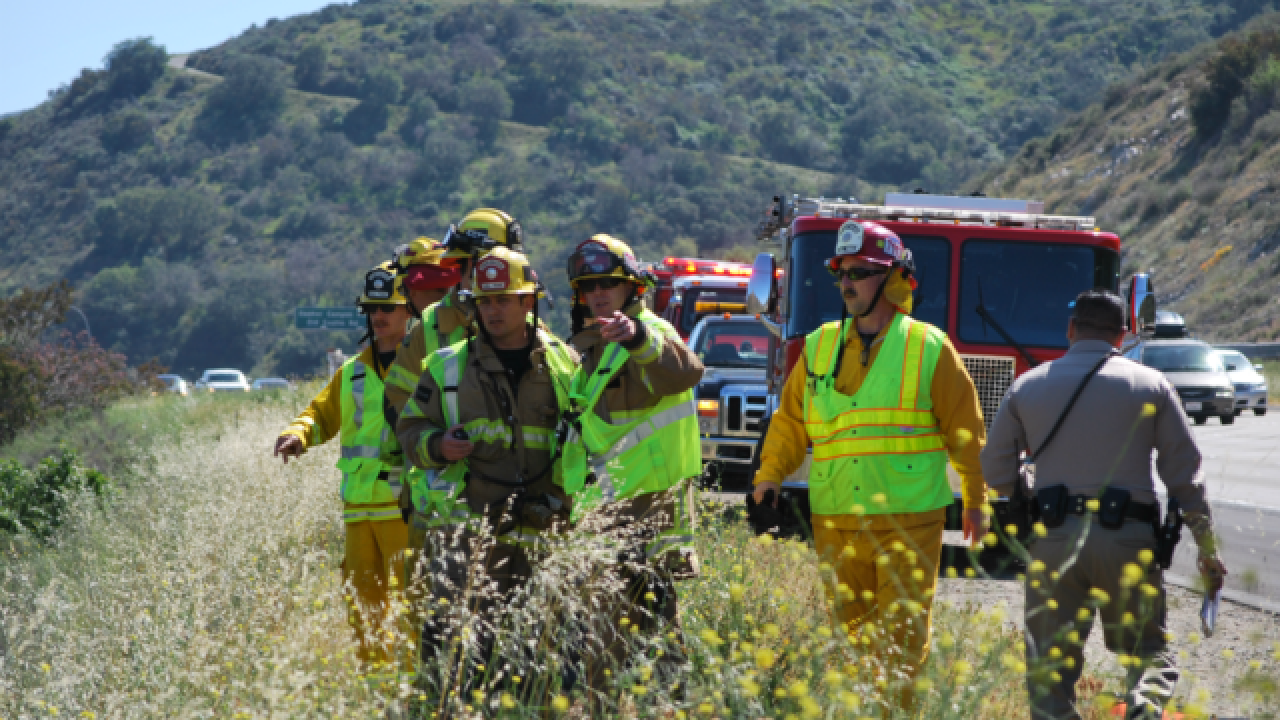 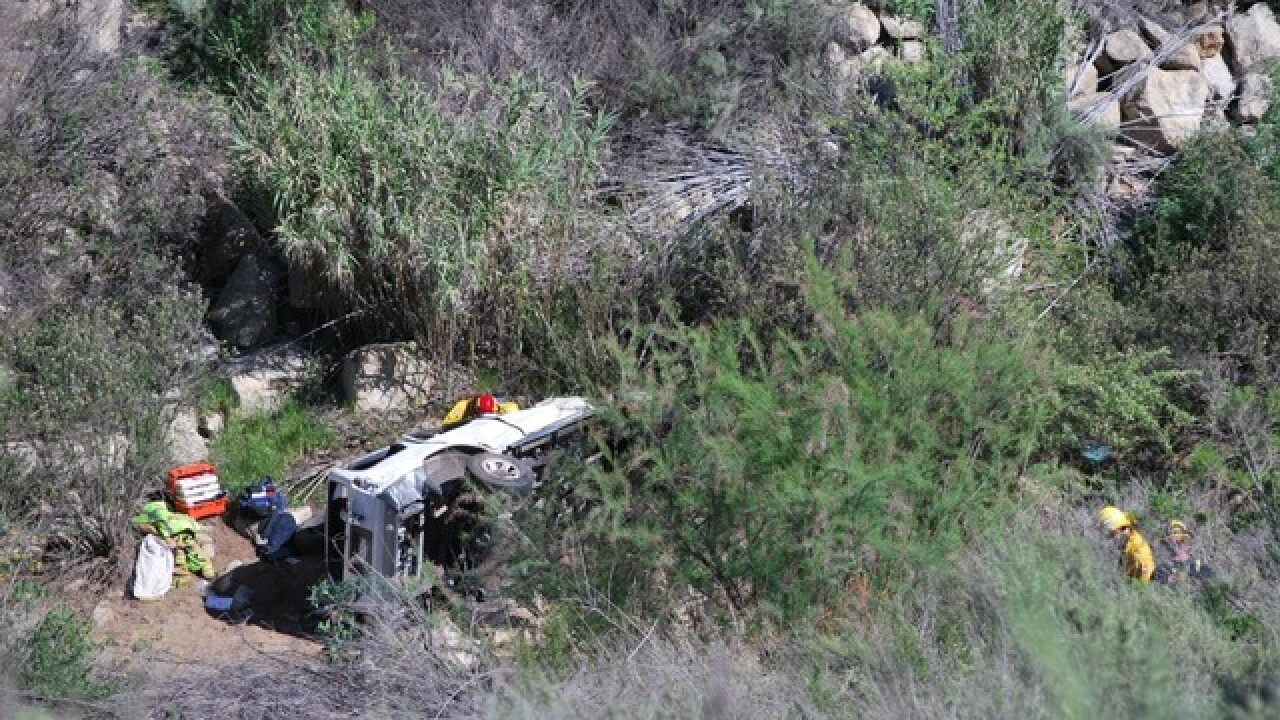 Thanks to a keen-eyed Caltrans employee, emergency crews Wednesday came to the rescue of a man who was trapped for hours in his crumpled SUV after it crashed off Interstate 15 near Castle Creek Country Club and careened about 250 feet down a steep embankment.

The state highway worker spotted the wrecked vehicle on the brushy roadside slope about 1:30 p.m., following his discovery of broken-off car parts and skid marks on the northbound side of the freeway near Gopher Canyon Road in the Deer Springs area, Cal Fire Capt. Brent Pascua said.

Firefighters used an access road to get to the SUV, which had come to rest on its side. The driver was conscious, alert and seemingly not badly hurt, but had been unable to extricate himself due to the extent of the damage to the
vehicle, Pascua said.

Using hydraulic spreaders and cutters, the personnel got the victim out in about 10 minutes and took him to Palomar Medical Center.

It was unclear how long the man had been stranded on the hillside, though authorities believed that the crash had occurred at some point during the night, the fire captain said.

The motorist's name was not released.