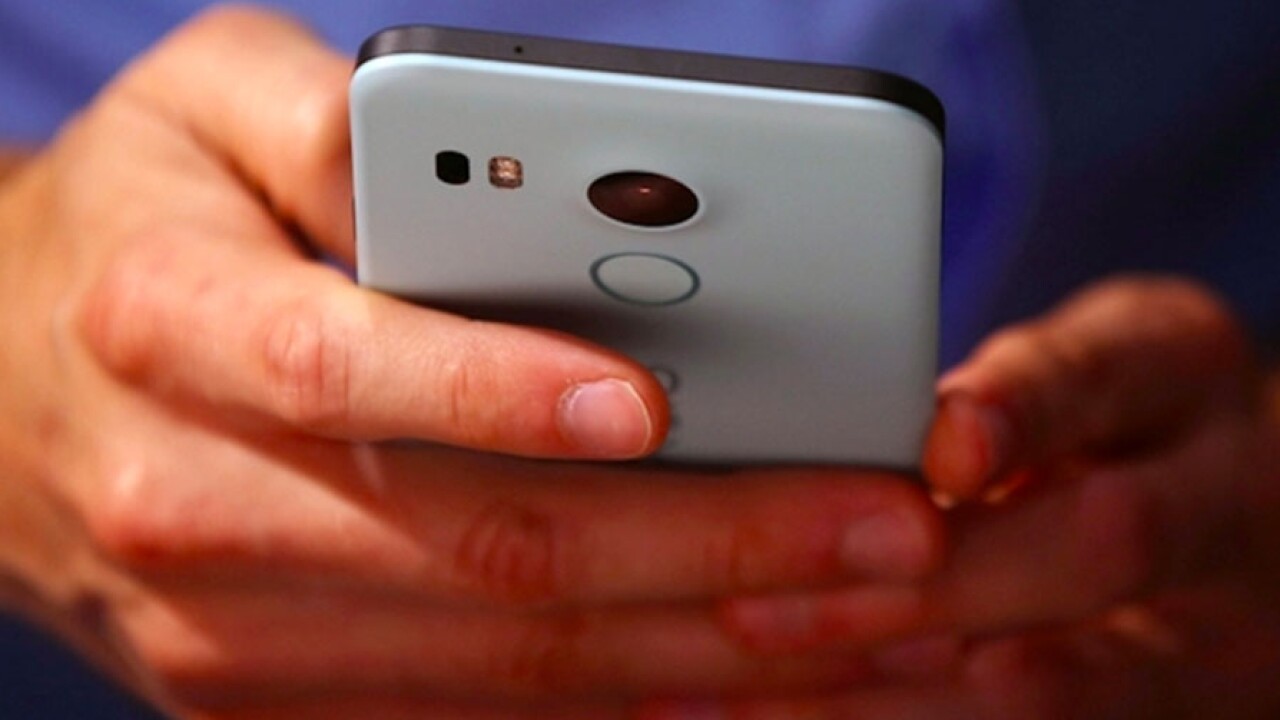 The California Public Utilities Commission said a new FCC ruling prevented the state from levying a tax on text plans. The state hoped to add new monthly fees onto wireless customers' bills to increase funds for programs that bring connectivity to underserved residents. Regulators were scheduled to vote on the measure on January 10, 2019.

The FCC put the text tax's future in doubt when it issued a new rule on December 12 determining text messages constitute an "information service" -- not a "telecommunications service." CPUC commissioner Carla Peterman withdrew the text tax propsal "in light of the FCC's action."

RELATED: Calif. to consider tax on text messaging to support phone accessibility for the poor

Proponents of the FCC's new rule say it will give carriers the ability to crack down on spam messages, and critics say it could lead to carriers censoring messages. The FCC did not immediately respond to a request for comment Sunday.

The industry group said the CPUC proposal would have created inequity "between wireless carriers and other providers of messaging services," such as WhatsApp, iMessage and Skype. In a legal filing, CTIA called the text tax plan "illogical, anticompetitive, and harmful to consumers."

CTIA did not immediately respond to a request for comment Sunday.

EDITOR'S NOTE: AT&T is the parent company of CNN.