California initiative could pave the way for rent control 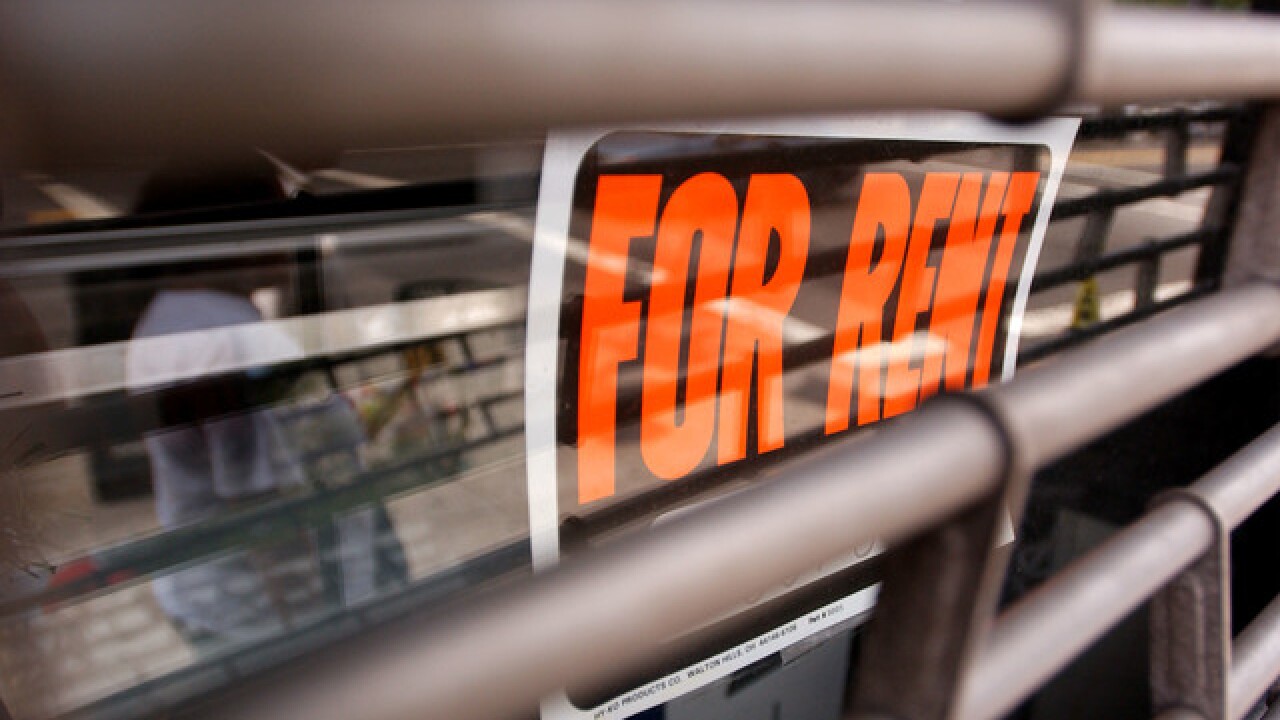 Copyright Getty Images
Spencer Platt
<p>392547 01: A rent sign is posted in a window July 28, 2001 in Brooklyn, NY. A new government report released on July 27 shows US economic growth nearly halted in the second quarter, as businesses made severe cuts in investment and consumer spending grew less quickly than it had at the start of the year. (Photo by Spencer Platt/Getty Images)</p>

The initiative, led by the Alliance of Californians for Community Empowerment, is pushing to repeal the state's 1995 Costa Hawkins Rental Housing Act, which prevents rent control from being applied to all housing built after 1995.

The initiative has gained at least 25 percent of the signatures needed, according to the Sacramento Bee. If successful, the initiative could give communities more power over rent control ordinances.

Supporters believe a repeal of the act will help solve California's rent crunch, but critics fear such a repeal will stifle construction and development, and only make things worse.

The initiative's organizers have until June 25 to gather 365,880 signatures from California voters to qualify for the November ballot, according to the Sacramento Bee.

The push for rent control isn't just taking place on the state level.

The National City Families for Fair Rent coalition of tenants and community leaders are kicking off a signature-gathering campaign on March 24 to submit a proposal for rent control to the city.

The group hopes to get their measure submitted to the November ballot as well to have a program implemented to stabilize rising rents in National City.