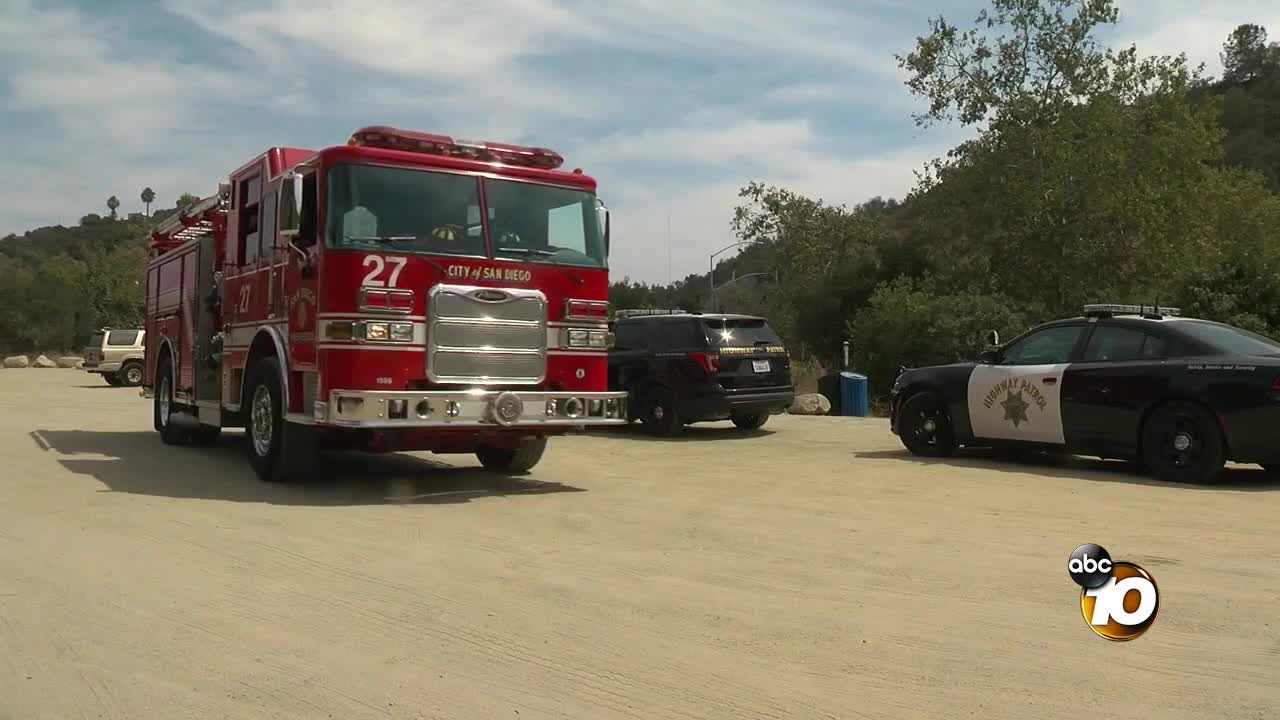 The man was subdued and arrested. 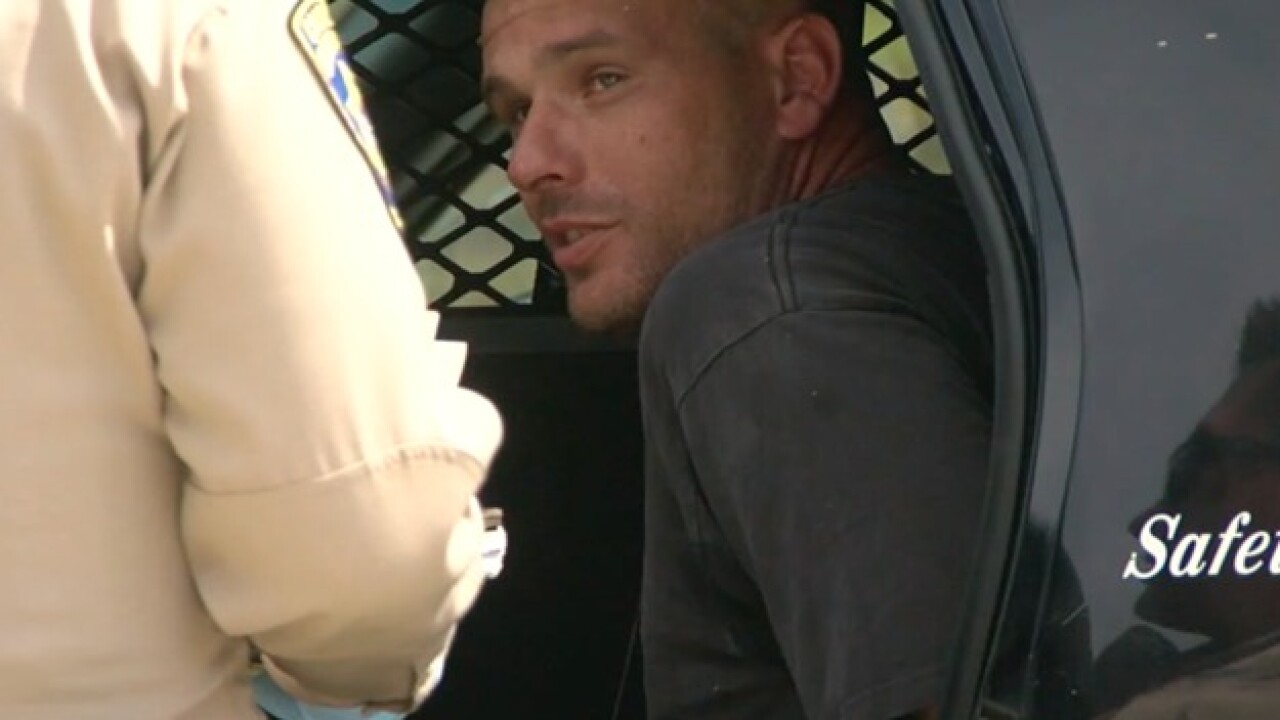 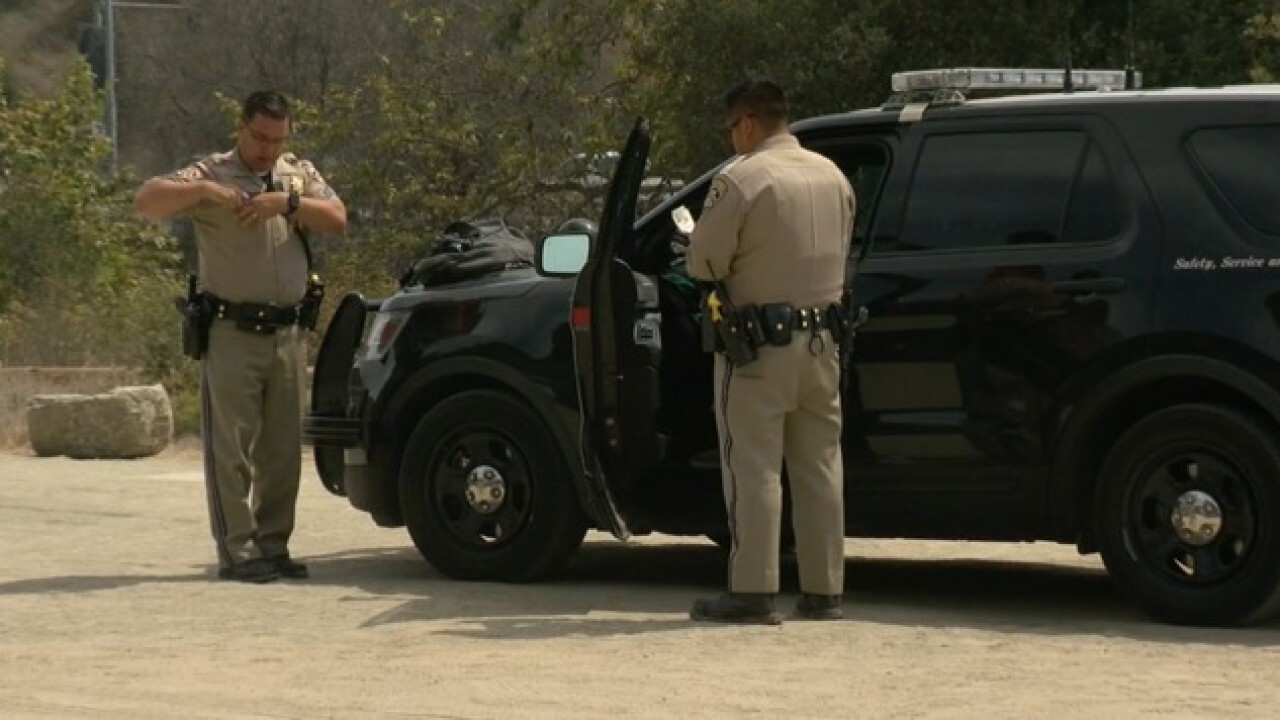 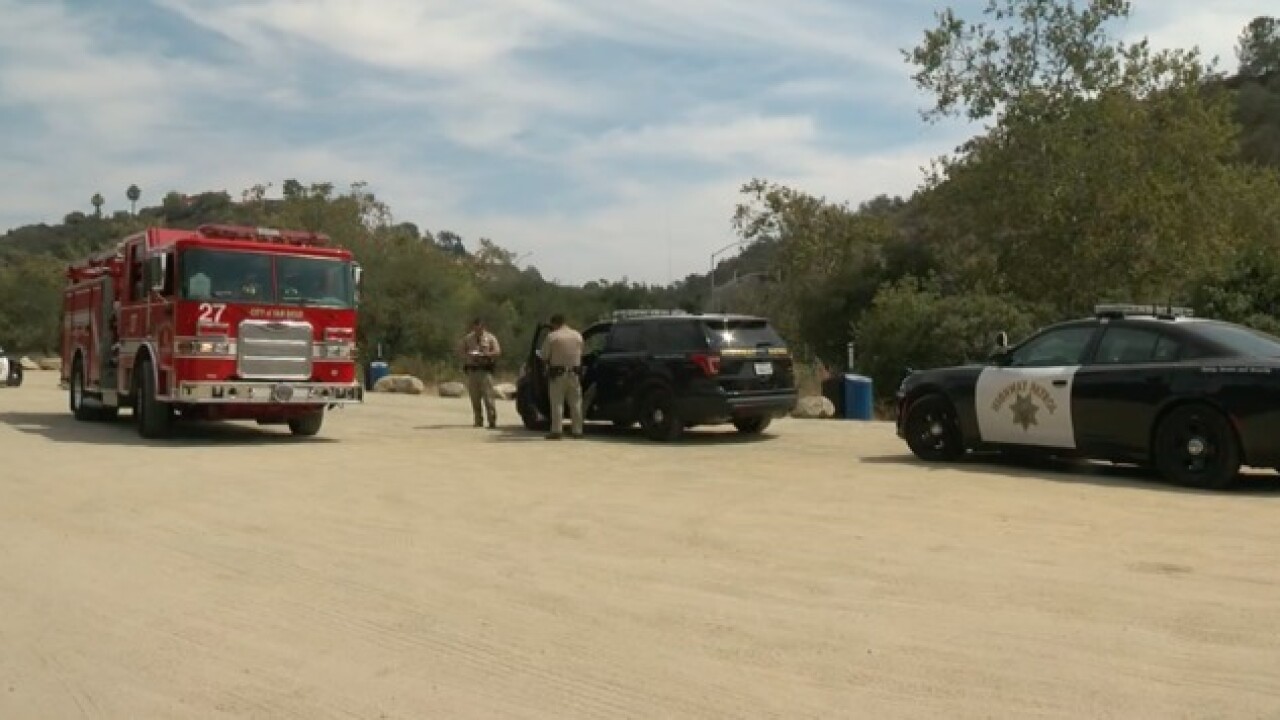 SAN DIEGO (KGTV) - A California Highway Patrol officer wrestled with a man who walked in lanes of SR-52 in University City Monday.

The CHP received calls from concerned drivers about a man on the highway at Genesee Avenue and sent an officer to the scene about 1 p.m.

When the officer arrived, the man refused to leave the road and wrestled with the officer who tried to arrest him.

Two drivers stopped to help the officer subdue the man, the CHP said. Other CHP and San Diego Police officers arrived later to assist with the arrest.

The man suffered a small scratch but the officer was not hurt.

Officers did not release a motive for the man’s behavior or his identity.