After his son was attacked and bystanders filmed the incident on Snapchat, a southern California parent is pushing to change the state's bullying laws. 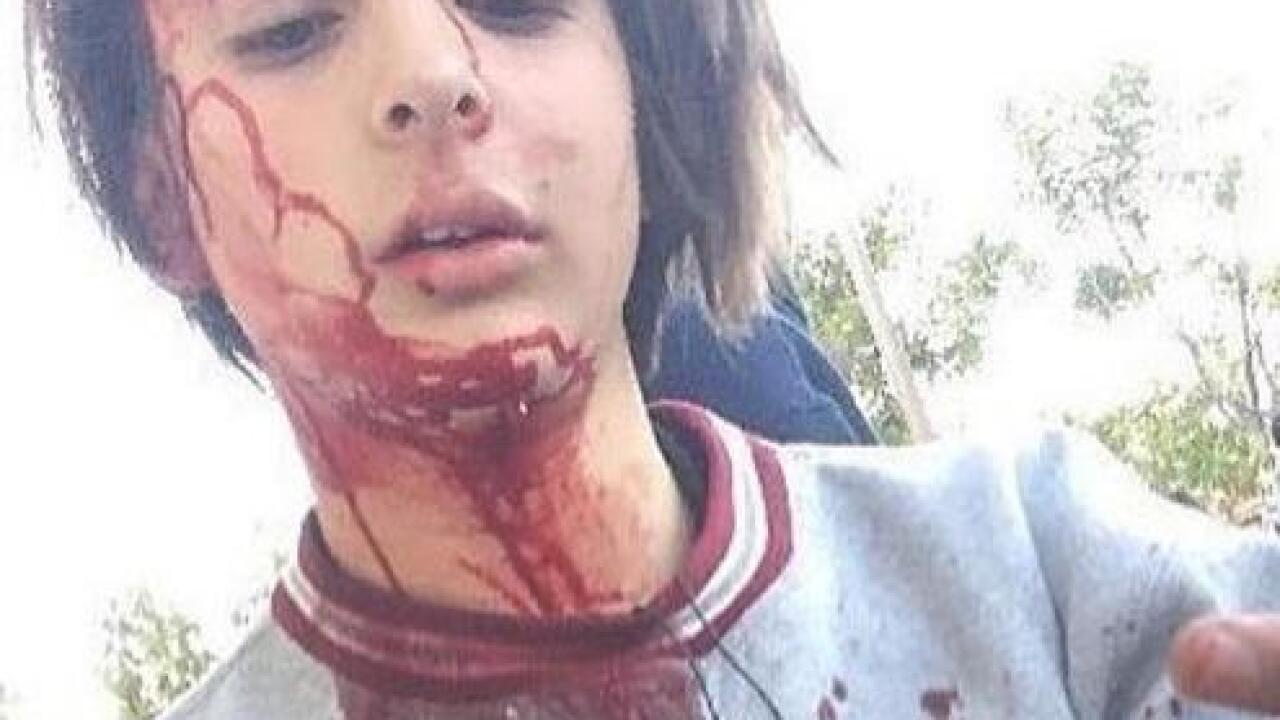 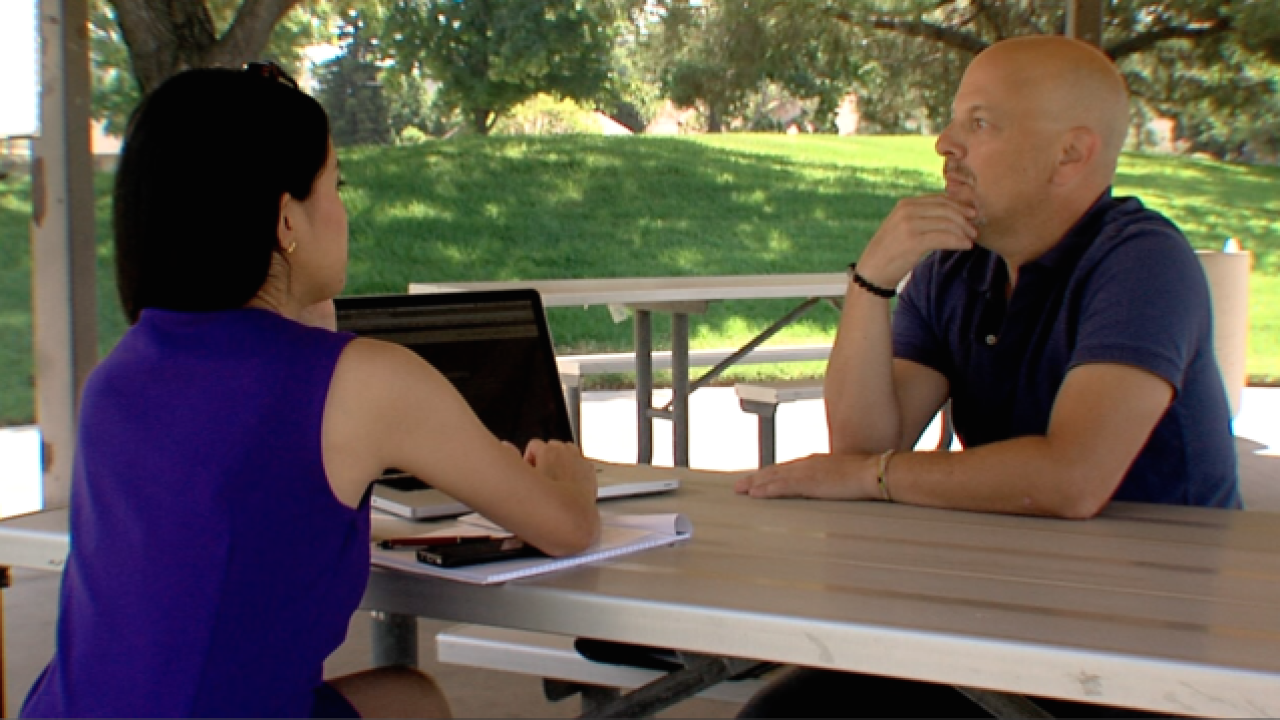 Bullying may be wrong, but it is not always against the law. One Southern California father is hoping to change that, by pushing for tougher penalties related to cyberbullying.

Ed Peisner is the father of three teenagers. His life changed last December.

“It’s not a feeling I want any parent to ever experience in my whole life,” Peisner said.

He received a call that his son had been punched in some type of confrontation.

“I grabbed an ice pack,” Peisner said, thinking that it was a minor incident as he drove to see his son.

Jordan, then 14 years old, was sucker punched at a LA-area shopping center by another teenage boy. The entire incident was recorded and uploaded to Snapchat.

Jordan spent nearly a week in the hospital with a ruptured ear drum, fractured skull, and a blood clot.

“What if that was your child and you were in the hospital wondering if he was going to die from his brain bleeding?” Peisner said.

Two teenagers faced charges in connections with Jordan’s assault, including the boy who punched him. The person who filmed the incident did not.

Peisner said that was very frustrating.

Peisner is currently working with Assemblymember Matt Dababneh to hold those who film violent attacks with the purpose of posting it online to be held criminal responsible.

AB 1542, also known as “Jordan’s Law,” aims to deter social media motivated attacks. The proposed legislation does not target bystanders who film a random act of violence. AB 1542 would punish anyone who conspires to record a crime, similar to how a getaway driver is considered part of a crime.

Jordan’s Law is currently going through the legislative process. Peisner is hopeful it will pass.

There is currently several education codes that specifically address bullying, but when it comes to the California penal code, Peisner and many legal experts believe it is time for the law to catch up with technology.

“[Jordan’s] emotional scars, they will last a lifetime,” Peisner said.

Changing law can be a long process.

“There’s been several high profile cases around the nation that have shown that in many instances, litigation leads to legislation,” said Wendy Patrick, a legal analyst and professor of psychology at San Diego State University.

There is a misdemeanor crime in California for those who post personal identifying information or harassing messages to cause fear. Penal code 653.2 is punishable by up to one year in county jail and a fine up to $1,000.

“In the next 10 years, I wouldn’t be surprised if all fifty states expanded the range of criminal prohibitions regarding electronic cyberbullying,” Patrick said.

“Sticks and stones may break your bones, but words can kill you,” Patrick added. “Cyberbullying is an invisible epidemic.”

Jordan, who is now 15 years old, is recovering. His father’s goal now through his new non-profit organization, The Jordanstrong Foundation, is to change minds and laws.

“That’s my hope… before they do something, they’ll pause for a second,” Patrick said.