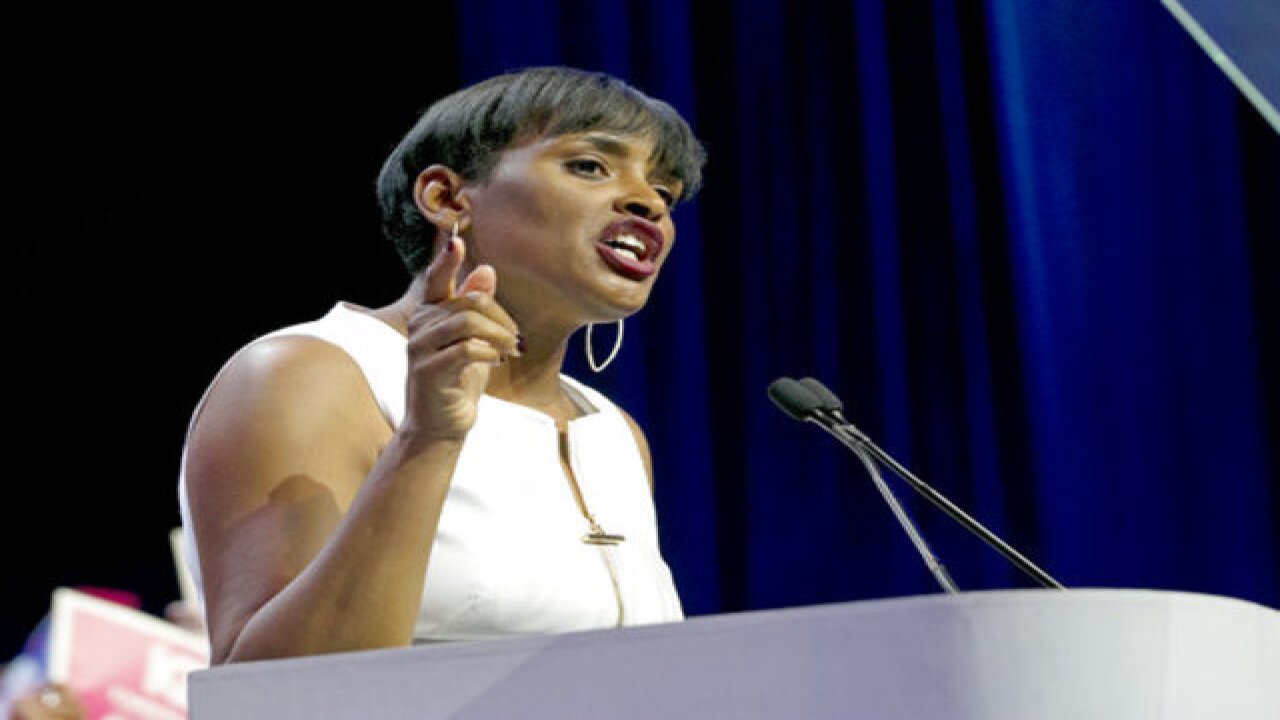 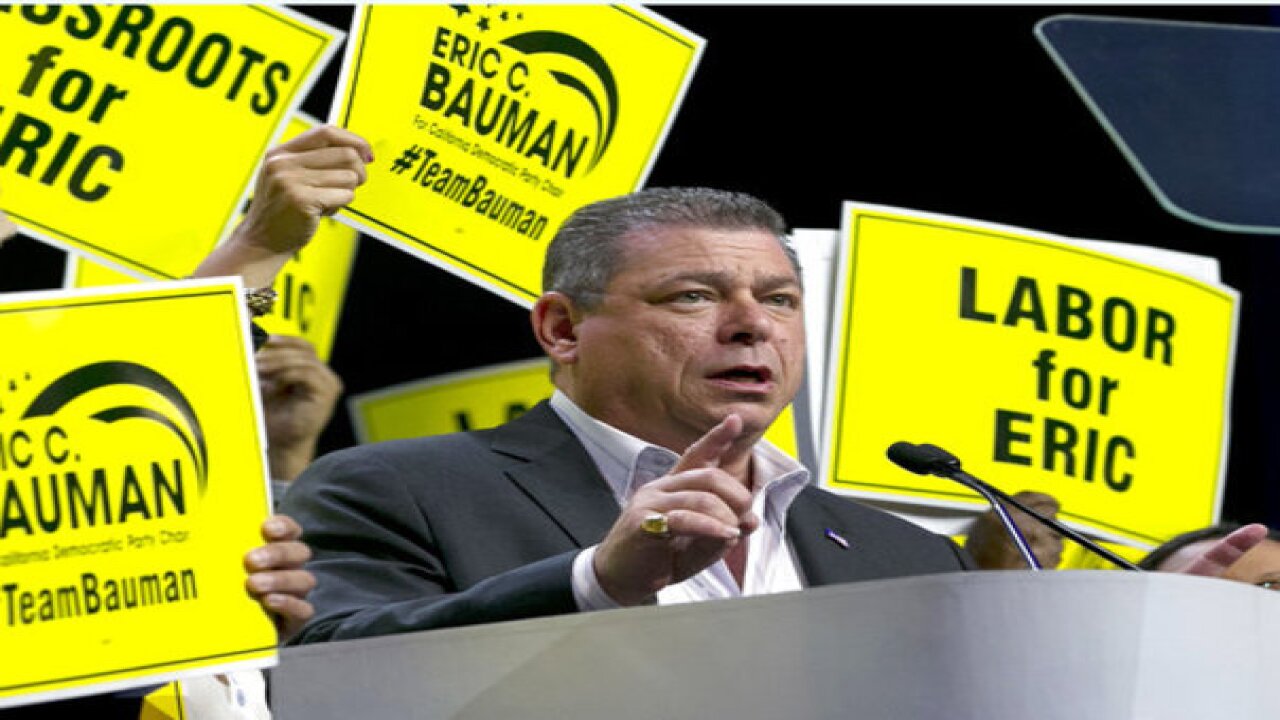 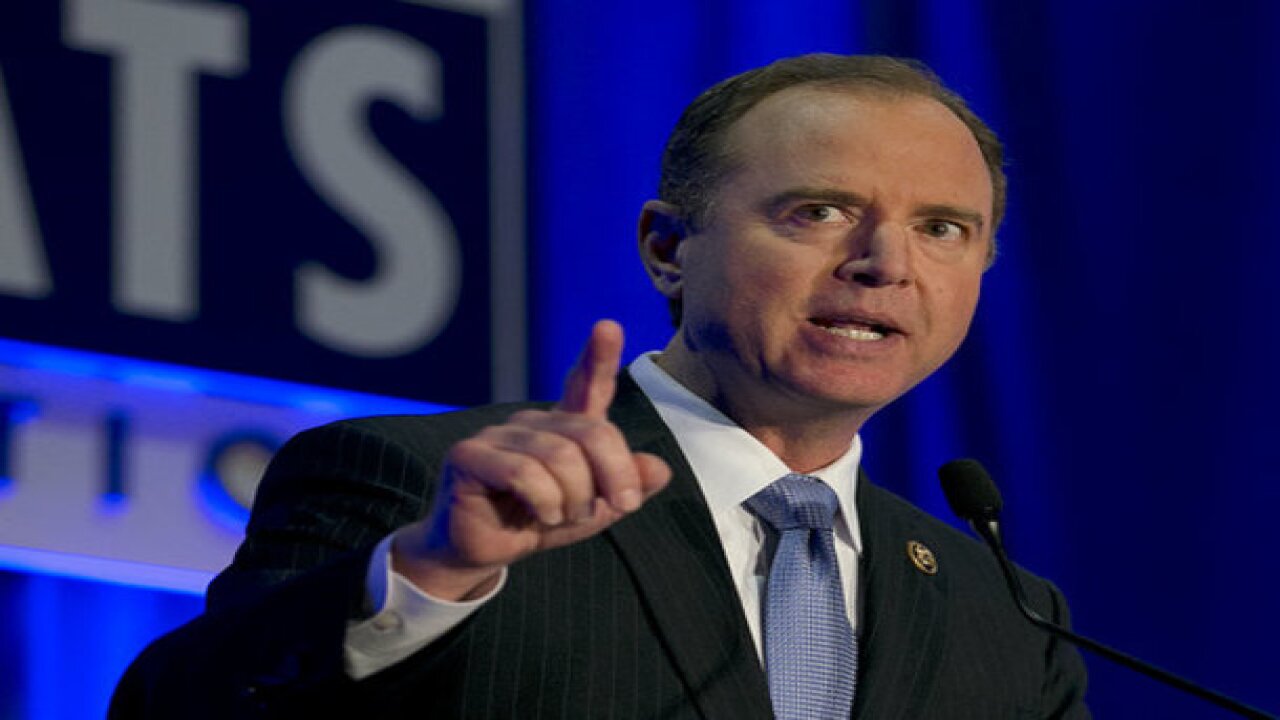 SACRAMENTO, Calif. (AP) — Democratic activists loyal to the Sen. Bernie Sanders aren't ready to give up after their favored candidate came tantalizingly close but fell short of taking control of the California Democratic Party.

"Berniecrats" and like-minded Democrats looking to shake up their party leadership refused Sunday to accept election results and demanded validation in the race for party chairman.

The conflict inflames a bitter divide in a party whose leaders are trying hard to unify behind the goal of stymieing President Donald Trump and Republicans in Congress.

After Sanders was defeated by Hillary Clinton in last year's presidential primary and Congressman Keith Ellison lost his bid for Democratic National Committee chair, Saturday's election felt like a third punch in the gut to Sanders-aligned activists. They've pushed the Democratic Party to reject money from wealthy interests, deriding many in the party's establishment as corporate Democrats.

"Things are going to get tough for the Democratic Party, and if they don't want the Republicans to win then they need to work with us," said Bryan Hash, a Sanders supporter from Southern California, said Saturday shortly after results were announced.

Hash, a first-time convention delegate, and other Sanders loyalists rallied behind Kimberly Ellis in the race to replace outgoing party chair John Burton.

Longtime party insider Eric Bauman defeated Ellis by 62 votes out of nearly 3,000 cast — a razor-thin margin for a candidate who lined up support from most of the state's elected Democrats and, until recently, was widely expected to win with minimal opposition. He had a natural advantage in an election where many delegates were selected by party insiders and elected officials.

Ellis refused to concede, citing unspecified concerns with the vote count and, after speaking with a lawyer, declared "this race is not over."

"If we want to build a party that moves forward together, strong and unified, we owe it to every Democrat in California to ensure the election was conducted fairly and with transparency," she wrote on Facebook Sunday.

Ellis and Bauman both endorsed Clinton's presidential bid and were largely aligned in their approaches to public policy. But Ellis adopted a Sanders-inspired message determined to minimize the influence of money in politics. Her supporters were outraged that Bauman's political consulting firm accepted money from pharmaceutical companies to work against a Sanders-backed initiative aimed at limiting government spending on medications.

"There is no denying that there is a problem when so many of our hardworking activists feel that they are not welcome within our party and that they have been slighted and shut out of the process," Bauman said in a statement.

Democrats could pay a price if the tension in their party lingers, said Thad Kousser, chair of the political science department at University of California, San Diego.

"It does not matter directly to anyone who wasn't in that convention hall this weekend," Kousser said. "But the indirect impact of having those people coming out of that convention hall united, excited ready to walk precincts ready to recruit others to volunteer, that has a huge impact on a party."

While many of the party's activists were consumed by the squabbles inside the party, elected Democrats aimed their remarks at the party's common foe — Trump and the Republicans.

U.S. Rep. Adam Schiff offered a keynote speech that touched heavily on themes of unity in both the Democratic Party and the country at large. The Burbank congressman is a rising star in the party after his role as the top Democrat on the House Intelligence Committee gave him a platform to scrutinize Trump's campaign contacts with Russians.

"Democrats, we must bind up our party's wounds, for only then can we save our country," Schiff said.