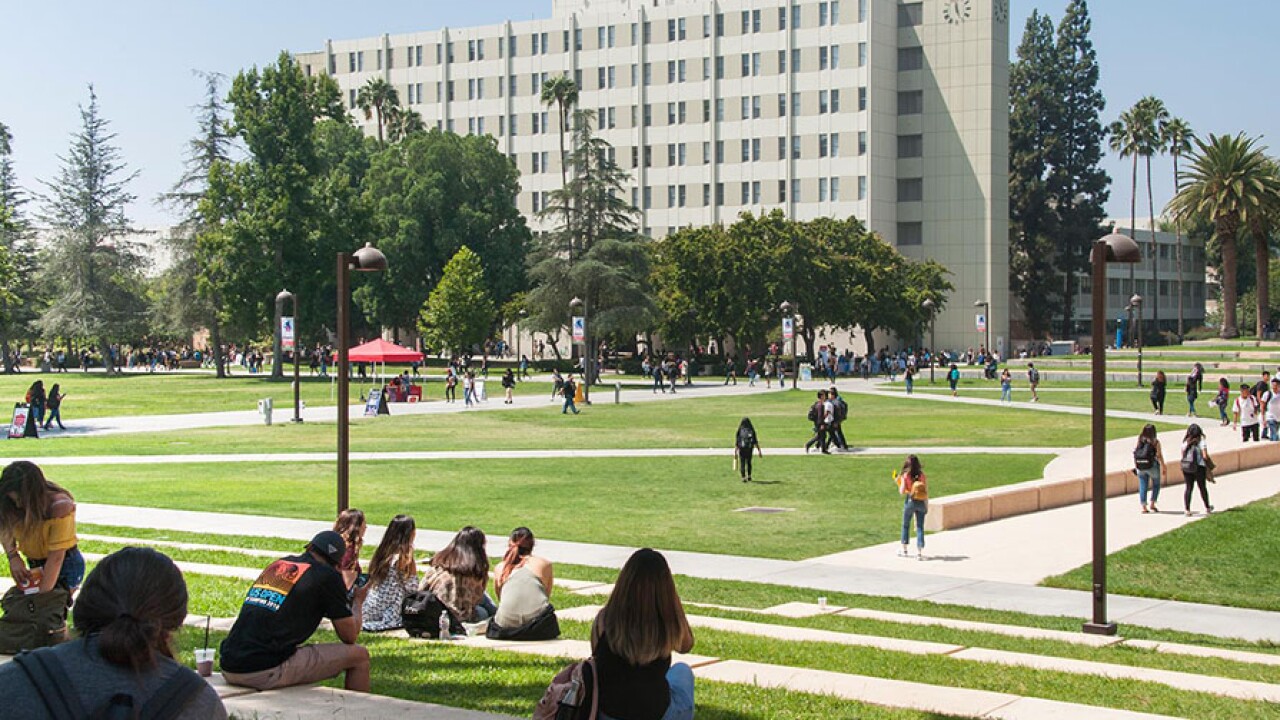 NORTHRIDGE (CNS) - Officials at Cal State Northridge confirmed Sunday that the school was targeted in an attempted cyber-attack.

CSUN officials told the station that the unnamed third-party company paid the hacker to delete the stolen data, but can't confirm the data was released.

Students were alerted to track their accounts and credit records.