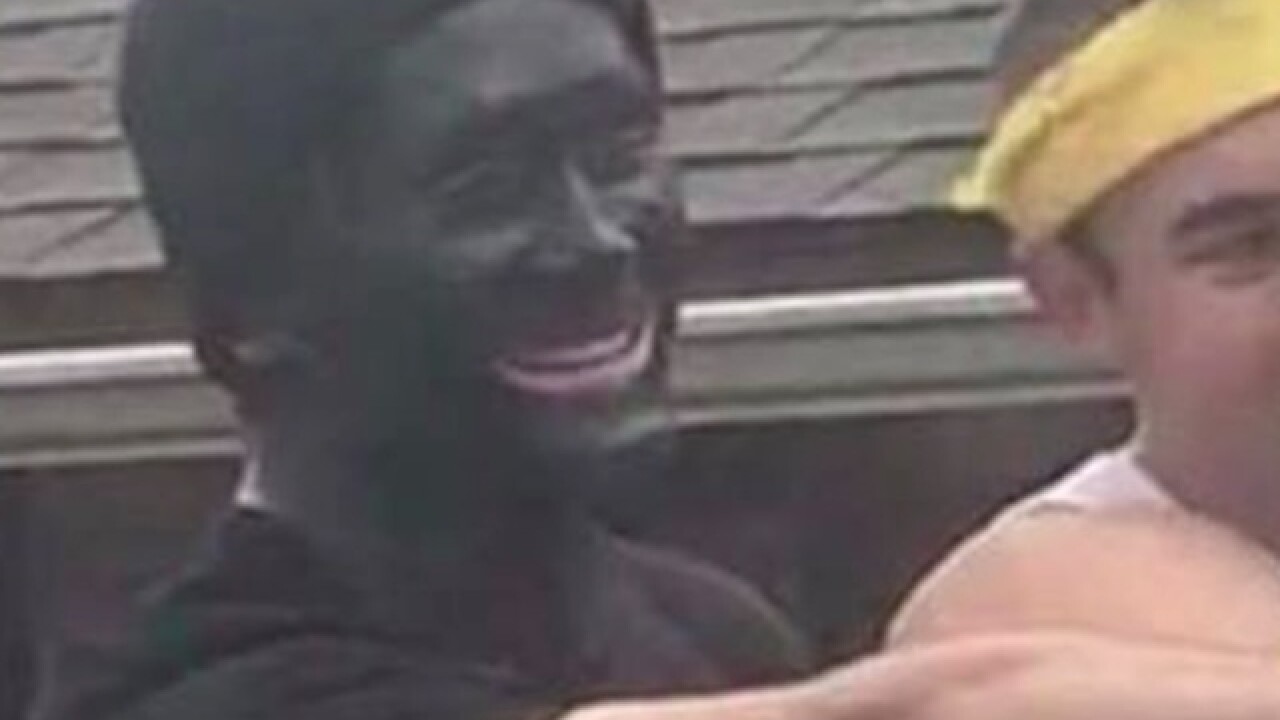 Copyright 2018 Scripps Media, Inc. All rights reserved. This material may not be published, broadcast, rewritten, or redistributed.
<p>Courtesy: KEYT</p>

The outrage came after a photo surfaced showing members of the fraternity throwing gang signs while dressed as gangster stereotypes, according to The Tribune.

A photo later surfaced showing a fraternity member in blackface. The Instagram account that posted the photo has since been deleted.

Late Monday afternoon, the dean of students announced that the fraternity, Lambda Chi Alpha, had been placed on interim suspension.

The fraternity said in a statement to the school's newspaper that it is sorry "for failing to recognize the racial impacts this brought forth."