(KGTV) – A 3-year-old boy who was the subject of a Tennessee Amber Alert was found safe outside of San Clemente, and the man suspected of taking him -- his biological father -- was taken into custody, authorities announced Thursday.

The Tennessee Bureau of Investigation tweeted Thursday morning that Noah Clare was found safe and his father, Jacob “Jake” Clare, was in custody.

RELATED: Man, 3-year-old in Tennessee Amber Alert may be heading to San Diego

The Orange County Sheriff's Department said the boy, his cousin, and his father were spotted in Dana Point. The department tweeted: "At 8:50 a.m. a concerned resident called to report a young boy matching the description of Noah Clare. OC Sheriff responded and took Jacob Clare into custody."

Investigators determined Jacob Clare bought a Subaru Legacy on Facebook Marketplace “on or around” Oct. 30

On Nov. 7, TBI officials said Noah was picked up by his father in Gallatin, Tennessee, for a scheduled visit. The boy’s mother said he was never brought back home, prompting the search.

On that same day, in Arizona, the Subaru was detected by license plate readers.

The vehicle was impounded after being found abandoned on Nov. 13 in a shopping center parking lot in San Clemente. 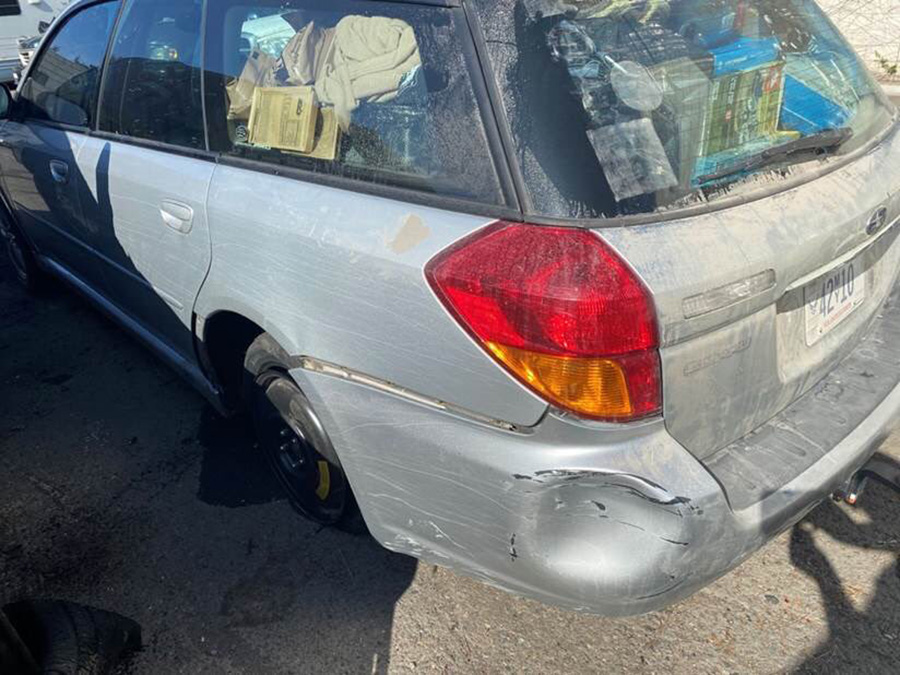 Just two days before the vehicle was found, a surveillance camera in San Clemente captured images of three people matching the descriptions of the boy, his cousin, and his father.

The Amber Alert was issued on Nov. 16, and the FBI joined the investigation as the incident crossed state lines.