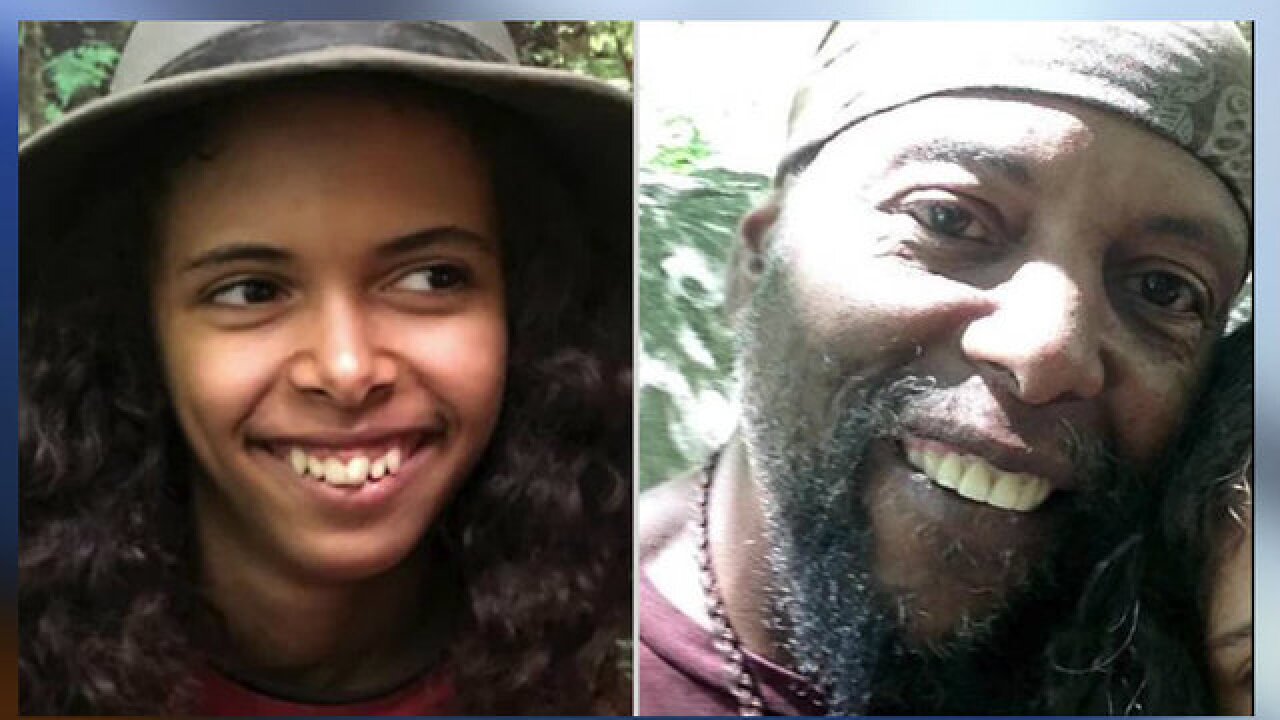 (KGTV) - The public is being asked to be on the lookout for a Santa Barbara County boy and his father who were were supposed to set sail for Hawaii from San Diego in early June but have not been seen since.

Adagio Talifero, 14, was reported missing June 7. He is believed to be with his 68-year-old father Gerard Talifero, the National Center for Missing & Exploited Children said.

The U.S. Coast Guard said the pair planned to sail to Hawaii from San Diego on a 30-foot sailboat in early June, but they have not been heard from since the reported-missing date.

According to the Coast Guard, the Taliferos “appear to have airline tickets purchased for a return trip to California from Hawaii Sept. 1.”

The National Center for Missing & Exploited Children said the teen and his father could possibly still be in the San Diego region, the Los Angeles area, or in the Hawaii areas of Honolulu or Kauai.

Adagio is described as 5 feet 7 inches tall, weighs 100 pounds and has brown hair and eyes.

His father is described as 6 feet tall, weighs 180 pounds and has black hair and brown eyes.